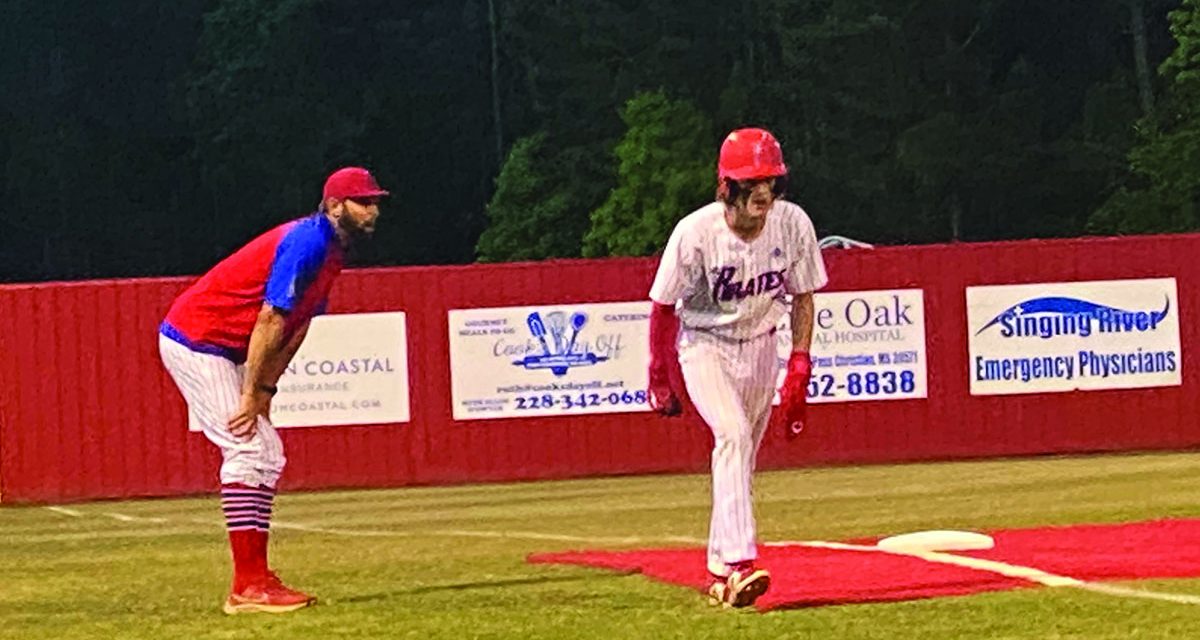 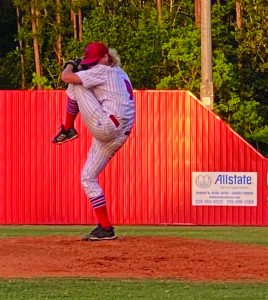 After a 5-0 loss Friday and the brink of elimination from the postseason, the Pass Christian Pirates (20-10) baseball team brought their “A” game on Saturday, April 30 and earned another game in the MHSAA 4A State Playoffs with a 2-1 victory over the Northeast Jones Tigers at the Dr. Philip Terrell Complex.

In the bottom of the eighth inning, Pass Christian Third Baseman Dylan Welter hit a ground ball in the infield where he reached on an error and the Pirates Senior Centerfielder Bryce Knapp scored following his second stolen base.

The 20th victory is the most in modern history for Pass High and gives them another chance to earn a spot in the MHSAA 4A State Quarterfinals for the first time ever.

“Eli Hilbun pitched his tail off and it was his best start of the year,” said Pass Christian High School Baseball Coach Ricky Smith, the five year coach of the 4A program.  “Our guys fought the whole game and we beat a really good team in Northeast Jones.  Little things, that’s playoff baseball.”

Hilbun started for the Pirates, tossing six and one third innings, striking out eight and not allowing any earned runs.  The only run for the Tigers came after a Pass Christian error on a ground ball in the top of the fifth inning.

The pitcher helped himself out at the plate after hitting a sacrifice fly that brought home Pass Christian Senior Left Fielder Rohen Emerick in the bottom of the 6th inning, which tied the score.  Emerick reached third base by hitting a triple down the right field line.

Pirates Relief Pitcher Evan Anderson came to the hill and closed the last inning and a half with one strikeout for the win.

Knapp and Pass High Designated Hitter Lauren Jaynes, II reached base twice while each stole two bases.  The Pirates had 4 hits and 3 walks along with Seniors Emerick and Aden Purchner getting extra-base hits.

Pass Christian tied the series at one game in the best of three series and will play Monday at the Northeast Jones baseball field in Laurel to close the series. 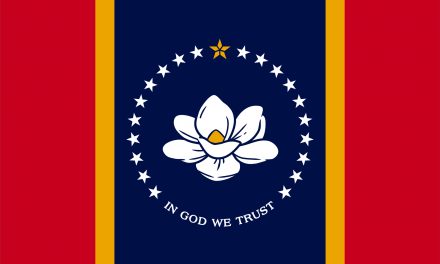 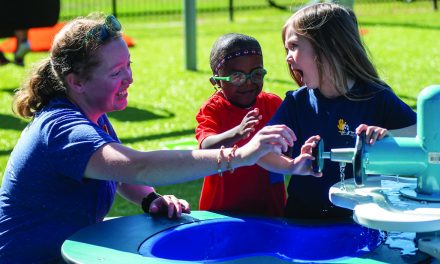