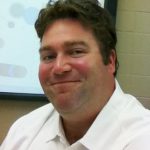 WAYS TO REACH US