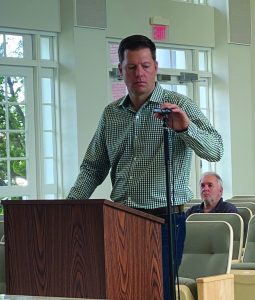 Despite the plans of moving forward with the development of the new Magnolia Run subdivision off Pineville Road, the city of Long Beach rejected beginning yet.

“What’s your timeline,” asked Ward 3 Alderman Mike Brown to the developer; Jeff Vallee, who came before the Long Beach Board of Aldermen at last week’s meeting on May 17.  “We’d like to know when y’all plan on cleaning it or taking what’s on the ground.”

City officials stated Vallee and his development group had a permit to begin clearing the property but were not allowed to begin construction.  Residents have complained that changes to the property have caused water shedding into neighboring properties.

When neither Vallee or this development group showed up to the city planning commission meeting in April, their tree removal application was denied.

Vallee came before the board of alderman to ask if his development could be placed on the May 26 planning commission meeting.  His goal is to have the same contractor remove the current debris and the current standing trees to begin.

“If you get approval on the 26th and it comes to us,” stated Long Beach Mayor George Bass to Vallee, “do you have an estimated time when you can begin operation and cleaning?”  Whereby, the developer answered, “30 days should be reasonable.”

Additionally, Vallee requested City Engineer David Ball be allowed to review the drainage plans compliant with the city once the development is approved.

The Long Beach Board of Aldermen unanimously agreed upon both measures that Vallee or a representative be in attendance to the June 7 board meeting if they can provide a contract for the previously mentioned tree work. 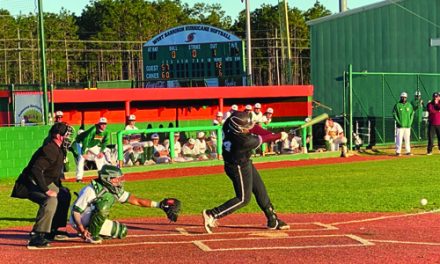