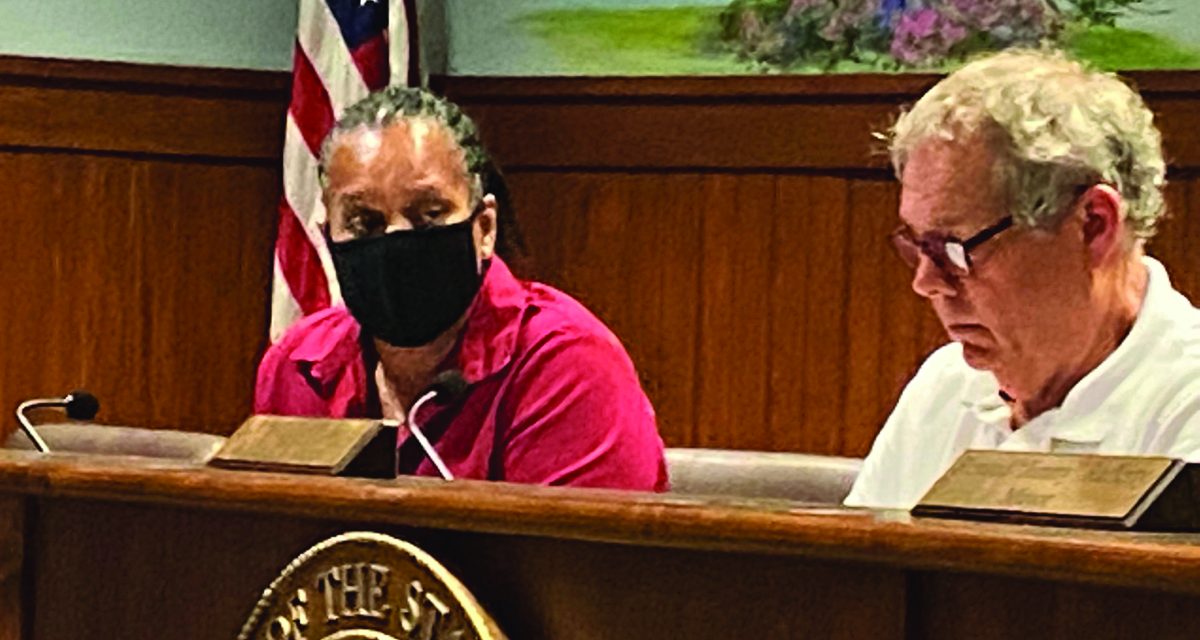 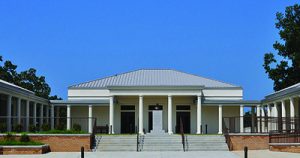 When asked what they thought of the April 5, 2022 Pass Christian Board of Alderman meeting, a local resident responded with the “Jerry Springer Show.”

As seen in previous Board meetings over the past six months, meetings can quickly devolve into bitter personal attacks, long lasting diatribes and animosity.

In fact, many Pass Christian citizens have described this Mayor Board of Alderman as the most “divisive and dysfunctional” board in many years.

Ward 2 Alderwoman Regina Charlot expressed a great deal of frustration with not getting information requested from City Attorney Malcolm Jones in a timely manner, the City Administration’s failure to adhere to board approved policies, failure to provide agendas by Thursdays instead of Fridays, failure to stop adding last minute addendums to the agenda after it had been sent out (this week there were 8 addendums to the agenda), misuse of the Consent Agenda; which had 25 items on it, and other pet peeves.

Alderwoman Charlot offered additional comments, “I cant keep voting on stuff that I’m just getting right in front of me, we need to have information before us ahead of time’;  “It’s not fair to me or our constituents, how many times do I have to say this?”

The mayor noted that due to the recent turnover in key personnel, it’s been very challenging to conduct business as usual.  The implication was once replacements have been hired and trained, the board could expect improvements to the various work functions in City Hall.

The next item of contention was the potential misuse of the Consent Agenda.

Although the Consent Agenda has historically been used to approve routine transactions, it has exploded to 25 items involving major expenditures, personnel matters, ratification actions and other matters that have traditionally been covered in the main agenda.

The difference is that if it’s listed on the regular agenda, the Mayor is required to read it before the public while Consent Agenda items are somewhat hidden in a cloak of other “routine” agenda items.

In the end, the City Administration agreed to put less items on the Consent Agenda.

As noted by Alderwoman Charlot, as a matter of transparency, it’s better to limit the use of the Consent Agenda for routine matters.

Unfortunately, the raucous and tension filled meeting took away from the approval of other more positive matters; such as the 2022 Pass Christian Blessing of The Fleet, a Proclamation celebrating and paying tribute to the Naval Construction Battalion for 80 years of outstanding service to our nation, approval of $38k for work projects in Ward 4, appointment of Candace Hall to the Historic Preservation Commission, special recognition of Margaret Jean Kalif, Tom Duffy and Ward 3 Alderman Kirk Kimball for their outstanding efforts to rid the City of blighted properties and to improve the overall appearance of The Pass, approval of the Animal Control Ordinance designed to prevent future abuses of dogs and cats alike and the acceptance of a $1,299.80 from Donald Rafferty and others from the local tennis club for an Eagle Scout project to paint the tank next to the City Tennis Courts on Second Street.

The meeting culminated with another Executive Session “to discuss strategy sessions concerning a matter with the Civil Service Commission with prospective litigation or issuance of an appealable order when an open meeting would have a detrimental effect on the litigating position of the City.”

The Board made it clear that this was not a “personnel matter.”

After a lengthy deliberation, the Board returned with a vote of 4-1, to take action on something that the Board felt the public didn’t have the right to know about.

The only dissenting vote came from Alderwoman Charlot.

City Attorney Malcom Jones simply stated that “A majority of the Board has decided to move forward with the recommendation as it pertains to the Civil Service Commission.”

When asked why he didn’t provide any further details as he has in the past, Jones commented, “That’s what they (the Board) told me to say.”

According to an attorney for the Mississippi Ethics Commission, although the Board didn’t have to legally reveal their actions at that time, he did say that it is standard practice throughout the state of Mississippi to inform the public on all actions taken during a closed Executive Session.

He then stated that Mississippi state statute does require the City to include this in the minutes from the Executive Session,  which must include listing: those present in the meeting, the results of the vote to include listing the vote by Board member and the action specifically taken.  The minutes must then be produced and made public within 30 calendar days.

Therefore the public will be forced to wait up to 30 days to find out what really happened “behind closed doors.”

If you want to see for yourself how your City leaders are running Pass Christian, you might want to attend the next Board meeting on April 19, 2022, 6 p.m. at the City Hall Auditorium/CourtRoom or you can live stream it live on the City of Pass Christian’s Facebook page to follow through livestream. 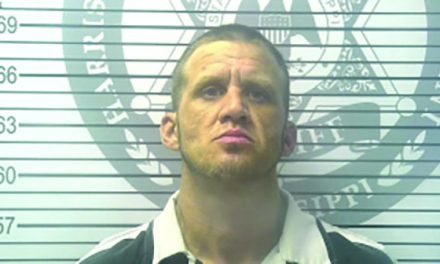 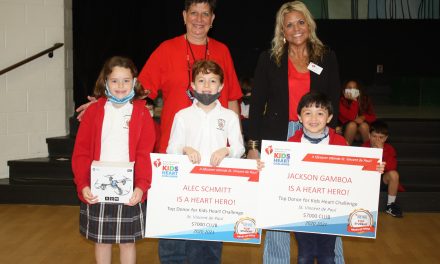