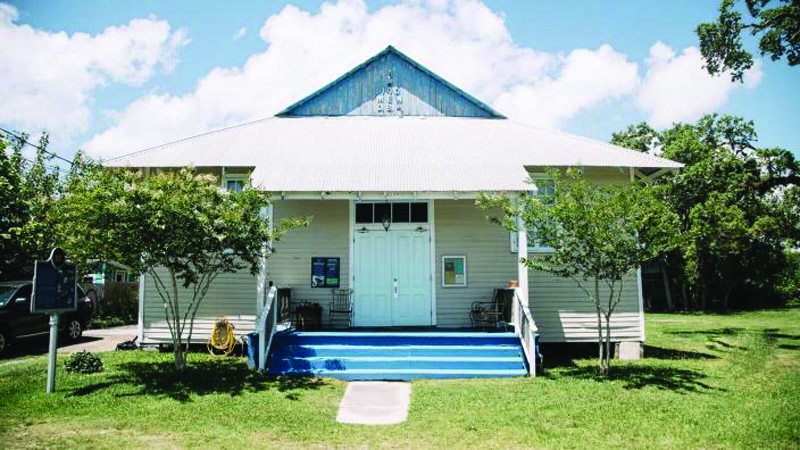 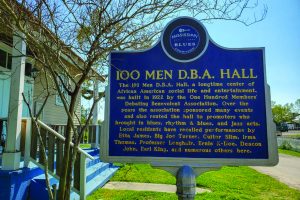 Administered by the MS Coast National Heritage Area, which is charged to enhance, conserve and provide connectivity to cultural resources through identification, interpretation and promotion within a six county area of the MS Coast, the grant program is used to support stakeholders that will benefit from increased awareness and appreciation of their environment, history, culture, traditions and lifestyles. The economic effects of the grant-funded activities benefit the entire region and support the long-term enhancement and conservation of the qualities that make the ascribed Heritage Areas unique.  Counties served include Pearl River, Stone, George, Hancock, Harrison and Jackson.

Rachel Dangermond, Director and Owner of the 100 Men Hall, states that the purpose of the grant is perfect for the historic landmark’s celebration which will include four themed weekends of entertainment that honor the Hall’s culturally rich history while upholding its mission today of educating the Mississippi Gulf Coast populace and beyond about the Hall’s significant contributions throughout its first hundred years.

“The Hall has so many stories to tell – like the time Willie C. Acker booked B.B.King at the Hall and Etta James fell out of a car and busted her knee playing a gig in New Orleans but still showed up and sang at the Hall later that night. This grant will help us tell a century worth of stories through music, performance, art, mural and more!”

“The 100 Men Hall is a 501c3 federal nonprofit whose mission is to promote and preserve the Hall, a century old nexus of social justice and artistic expression for a population historically denied access to both, in the Jim Crow South,” Dangermond continues. “The Hall fosters civic participation in a variety of causes to promote the greater common good, supporting creative expression and art to tell the story about women and men who have struggled to find a mainstream connection due to the color of their skin. Those familiar with the Hall consider it a beloved community treasure; those learning about it for the first time are instantly captivated by its storied past.”

The 100 Men Hall’s centennial will be celebrated in four themed weekends commemorating significant eras in the Hall’s 100-year history – each program is designed to celebrate, commemorate and educate the community and beyond about the rich history of the 100 Men Hall.

All centennial celebration programming updates, activity dates, times and ticket prices, sales and availability can be found on the 100 Men Hall’s website – the100menhall.com

Information about the venue’s history and other activities can be found on the100menhall.com or by emailing 100menhall@gmail.com. 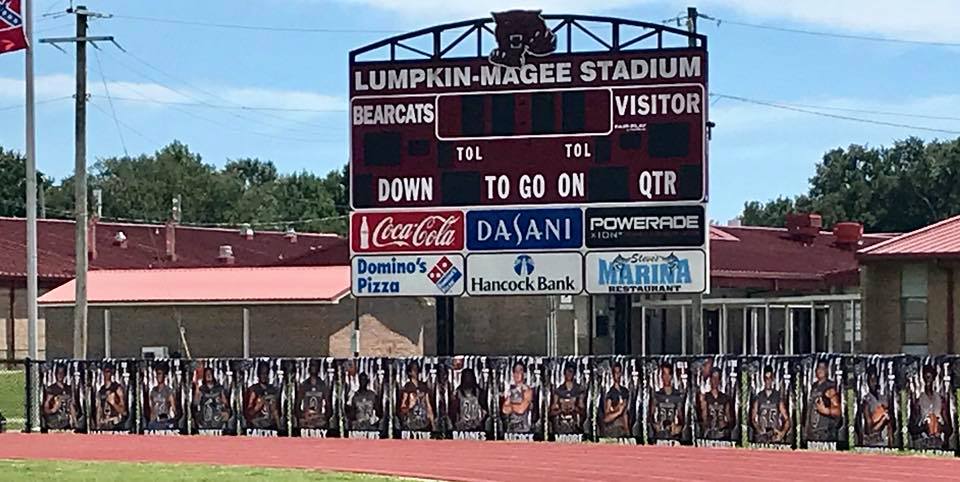 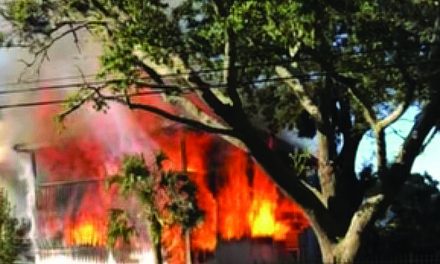