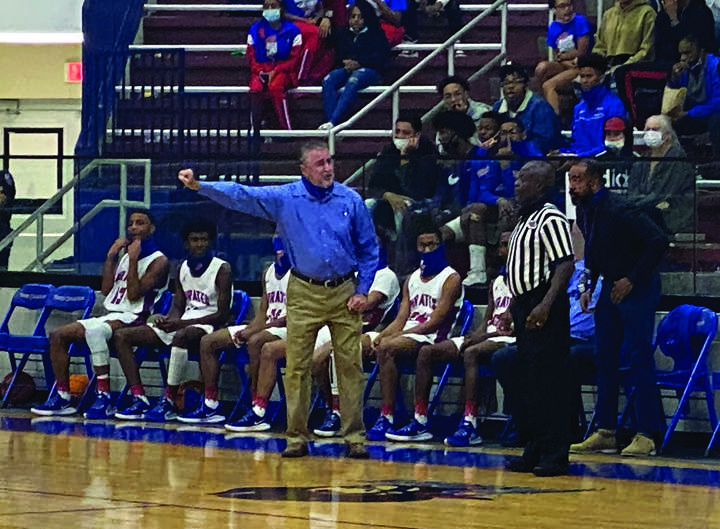 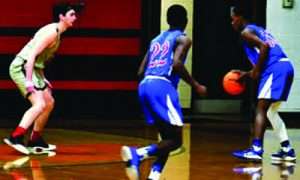 The Pass Christian Pirates wasted little time establishing a perimeter game against Saint Stanislaus on the hardwood Wednesday evening claiming a 58-27 victory.
The Pirates (4-2) jumped out to 15-4 advantage in the first period and pushed that lead to 26-9 by intermission.
Pass Christian head coach Buddy Kennedy commented, “We got our football players back last week and we have been getting them in basketball mode during the last week. As a team, we are starting to figure things out and work the ball for good shot opportunities. As long as we are patient doing that, we will be fine. We are not scheduled to play over the Thanksgiving break but we plan to have scheduled practices to keep working things out and get guys in shape on the court.”
The Pirates pushed the score to 41-17 by the end of the third period highlighted by LJ Jaynes’ six points.
SSC got four points from Spencer Cornell in the period who also just returned from the gridiron.
Josh Hartl started things off in the final period for SSC with a three-pointer but the Pirates were able to go deeper into their bench and get quality minutes from younger players as they cruised to the final score.
Saint Stanislaus head coach Daniel Grieves stated, “We were blessed to have a successful football season this year. While that success has delayed us somewhat, we are glad to get our football guys back. It will take a little while to get those guys in shape but it has immediately improved our depth. Bruno Dall has never played basketball before but came away with 8 rebounds in 9 minutes of play and Henry Williams also pulled down 9 rebounds. It improves our competitiveness to have dual-sport athletes. At this time last year, we started 0-10. We are 2-3 right now. Success does not come without hard work. We will continue to work hard and improve our body of work.”
The Rocks (2-3) were led by Dall with 7 points and 8 rebounds while Cornell also added 7 points. The Pirates were paced by Jaynes with 12, Dillon Woods with 10, and Brendan Necaise had 18. 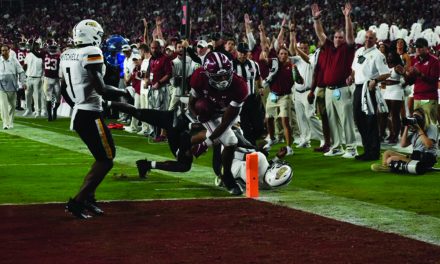 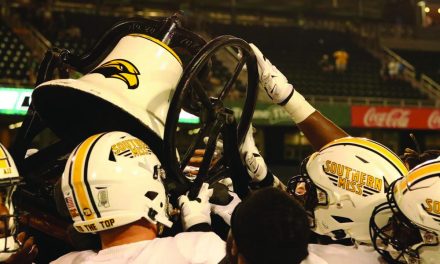 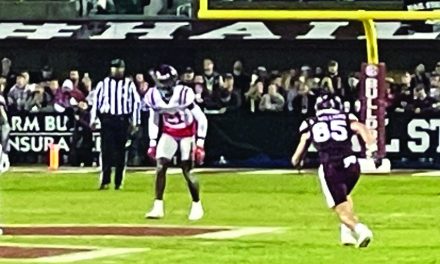 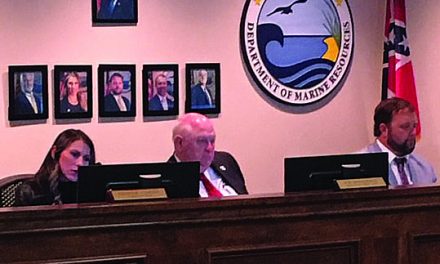