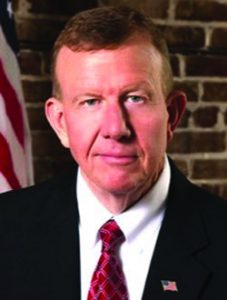 This allowed the national Republicans to retain control of the seat after he beat former Congressman Steven Palazzo in the GOP primary runoff on June 28, 2022.

Ezell is the sheriff of coastal Jackson County and lives in Pascagoula. DuPree is a former Hattiesburg mayor and was the 2011 Democratic nominee for governor. Johnson is a local firefighter in Petal.

Ezell criticized Palazzo for proxy voting — not showing up in person to vote in the House but allowing another member to vote in his place.

The Office of Congressional Ethics said in 2021 it found “substantial reason to believe” Palazzo abused his office by misspending campaign funds, doing favors for his brother and enlisting staff for political and personal errands.

His spokesperson at the time, Colleen Kennedy, said the investigation was based on politically motivated “false allegations.” With 122,128 votes of 74.1%, Ezell won every county in the congressional district.

In Harrison County, (the largest of the congressional district and second in the state), Ezell received 27,030 votes 0r 69.1%.

Dodson had 28,861 of the votes while Maggio finished with 18,126 of the votes. Dodson was re-elected to this position, which encompassed Harrison, Hancock & Stone Counties.

Judge Dodson doubled up in Harrison County, where she received 23,767 votes.

Baker has prosecuted prominent cases for the District Attorney. Watts is a Biloxi attorney with strong family ties in Jackson county. 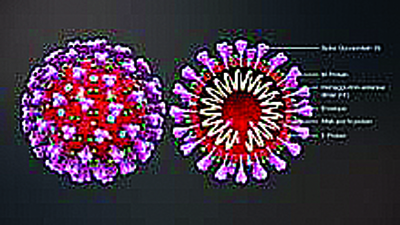 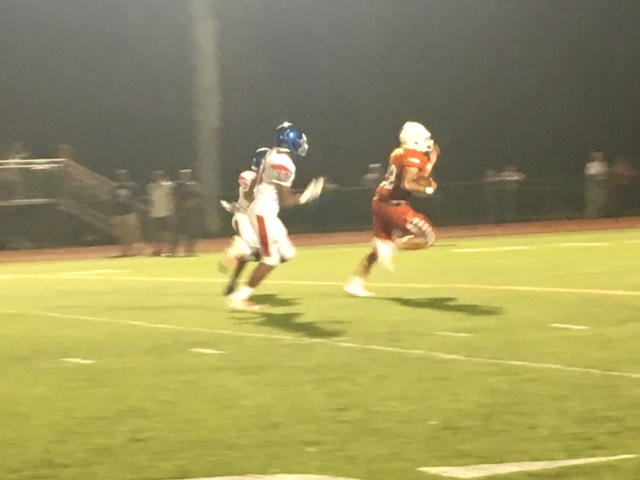 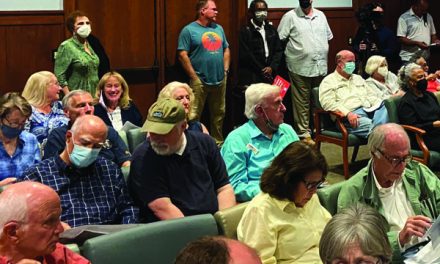