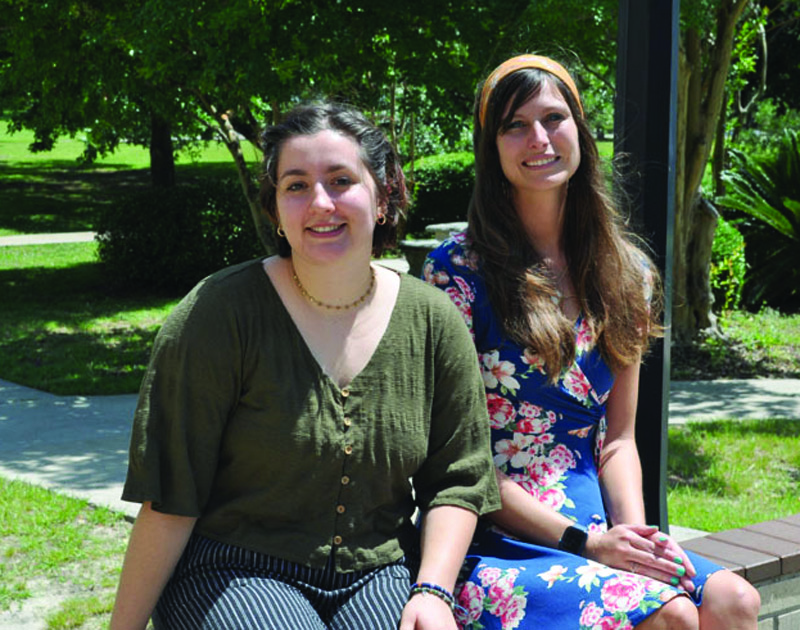 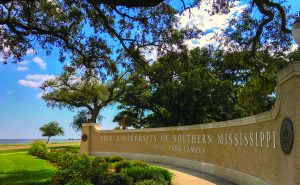 A project to document and celebrate the heroisms of everyday life in South Mississippi culminated this academic year with four University of Southern Mississippi (USM) students earning awards for their essays on the subject.

Created by Dr. Damon Franke, Associate Professor of English at USM’s Gulf Park campus, “The Mississippi Everyday Heroisms Project” is designed to nurture and gather narratives about Southern Mississippi heroism from students, faculty, and community members. The goal is to have the contributions permanently housed on the University’s website.

Franke notes that the project was inspired by author James Joyce’s Ulysses and the film O’ Brother Where Art Thou, both of which use the Homer’s adventures of Odysseus as a model for everyday modern life.

“Hence, everyday heroes have analogs with myth, but they do not face the unrealizable expectations of superheroes,” said Franke. “They are our doctors, our teachers, our police, our stay-at-home moms, our nurses, our scientists among many others.”

The associated writing contest featured USM students who submitted narratives of resilience and regional true stories about everyday heroism. The narratives comprised 600-1,000 words, and four were chosen as the top award winners during a special ceremony held May 31 on the University’s Gulf Park campus. The winners include:

“Hopefully, these narratives can accrue in perpetuity as a representation of Mississippi coastal resilience,” said Franke. “I hope that these events help to develop a home for writing on the Gull Park campus that reaches out to the community and serves as a record of our collective experience.”

Judges for the writing contest included, Professors Rebecca Powell and Chris Foley in the School of Coastal Resilience, and Heather Miller, Office of the Provost.

The University of Southern Mississippi (USM) is a comprehensive public research institution delivering transformative programs on campuses in Hattiesburg and Long Beach, at teaching and research sites across the Mississippi Gulf Coast, as well as online. 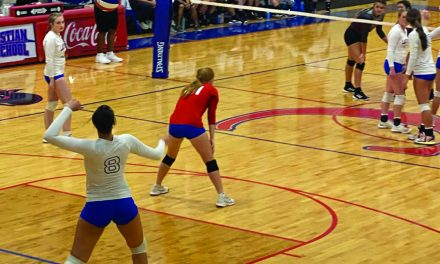