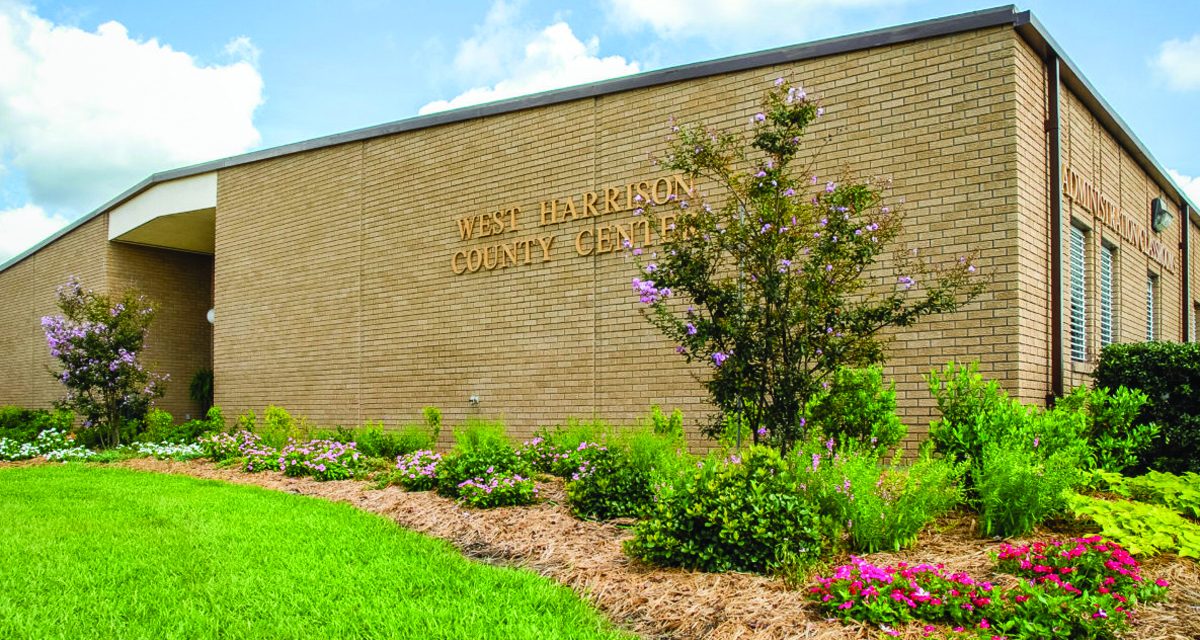 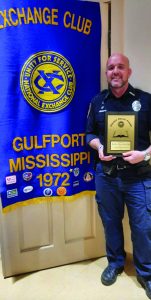 “Getting the award was a surprise to me,” he said. “I attend a lot of functions through various organizations and thought this was just an event I needed to attend; I did not know I would be honored. I was so happy to have my wife with me and wished my kids could have been there too.”

He has spoken to tens of thousands of people all over the Gulf Coast and in surrounding states on human trafficking awareness and even lectured a large prominent international government leaders conference.  Through AAF, Craig oversees 500 volunteers and partners with several other organizations to help victims with counseling, legal representation, housing, food and clothing, transportation, family reunification, addiction services, medical attention, continued education, and more.

In addition to working as a police officer and executive director of AFF, he is an ordained minister at a church in Bay St. Louis, volunteers at a food kitchen, owns and operates two businesses, is the president of the Garden Isle Community Association, rescues dogs, and supports Hancock County Friends of the Animal Shelter.

Craig is married to Amarilys, and is the father of Chiara, Nicholas, Wynnie, and Bell.  They have five dogs. 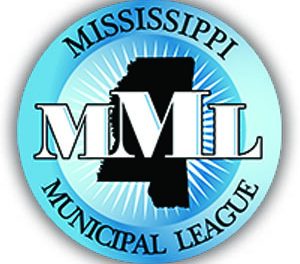 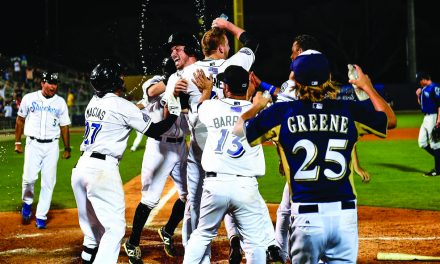 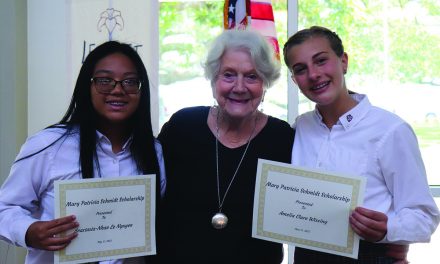 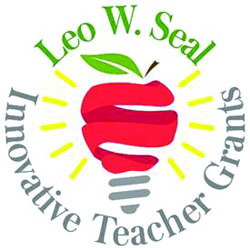