Despite a victorious state legislative session for aquaculture operations in Mississippi to help recover oysters, the new pilot program for bottom land production is limited to where operations can exist.

According to Mississippi House Bill 972; which was authored by Marine Resources Committee Chairman Timmy Ladner (R-Poplarville), the Department of Marine Resources shall lease to oyster and seafood processors who only operate in the waters adjacent to Hancock County.

“The bill authorizes the department (Department of Marine Resources) to enter into leases for oyster reefs in designated areas,” said Mississippi District 48 Senator Mike Thompson (R-Pass Christian, Long Beach, Gulfport).  “These bottom land areas are defined on the agency’s map in Hancock County, which allows them to lease privately for 5 years to oyster producers.  Right now, we’re up to around 97% mortality to bottom land oysters in the state of Mississippi.  This is an effort to provide an opportunity for private sector development in oyster production.”

Thompson is the Senate Vice Chairman of the Ports and Marine Resources Committee.  Additionally, Thompson will represent portions of Bay St. Louis and Waveland following the redistricting done at the state level this year.

When asked about expansion of the aquaculture operations outside of the Hancock County designated areas, Thompson stated “I think it would have to depend on what the production is from these two areas during their initial time.  These are strictly defined areas on the agency map, existing reefs and for bottom lands only.”

Senator Philip Moran (R-Kiln, Bay St. Louis, Diamondhead, Pass Christian) was on the conference committee for the bill and is the Chairman of the Senate Ports and Marine Resources Committee.  Although Moran has represented this area for a decade, the redistricting maps approved take these designated regions away.

The bottom land reefs selected in the bill; which are open to aquaculture production leases, are the tonging area in Hancock County from the Bay St. Louis/Pass Christian Bridge to Long Point and the Telegraph reef.  These designated spots are 500 feet offshore to one mile offshore in Hancock County.

Mississippi’s Department of Marine Resources must make a finding that the lessee is an oyster or seafood processor who only operates in the waters adjacent to Hancock County.  Before renewing a five year lease, the agency may adjust the acreage and price of the lease to reflect the oyster production.

In a statement given by the Department of Marine Resources Executive Director Joe Spraggins, the agency acknowledged “this legislation was greatly appreciated and helped support our agency as we work to enhance, protect and conserve Mississippi’s marine resources.”

HB 972 was signed into law by Mississippi Governor Tate Reeves on March 22, 2022 after going through both chambers of the legislature following a conference report. 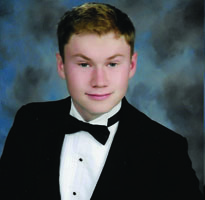 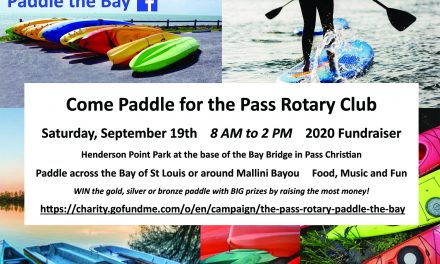 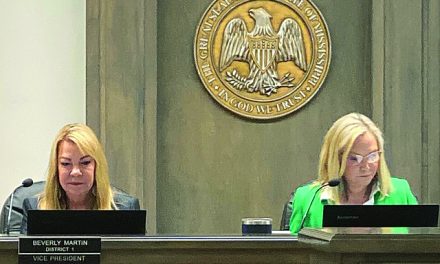 UNDER THEIR THUMB: Supervisors Discuss Limit of Bank Depositories 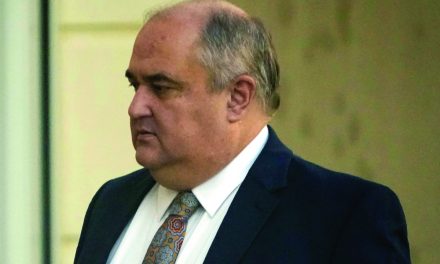