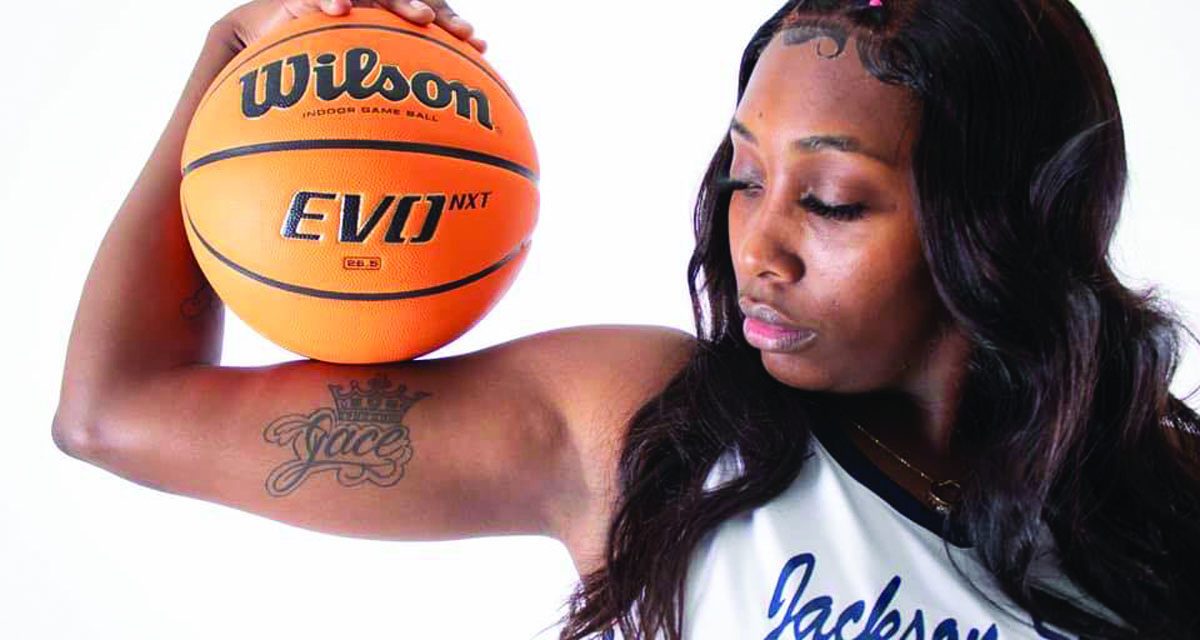 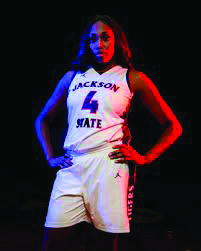 Although little surprise for the Jackson State Center and West Harrison Alum Ameshya Williams Holiday, she became the first Historically Black College or University (HBCU) women’s basketball player drafted by the WNBA in over 20 years.  Williams-Holiday was selected in the third round, 25th overall, by the Indiana Fever after producing 19 points, 11 rebounds, and nearly three blocks a game for the Southwestern Conference (SWAC) Champions.

“She is extremely talented; especially when she came to West Harrison,” said former Lady Hurricanes Coach Otis Gates, who coached Williams-Holiday for three years.  “I think what we were able to do at West Harrison was make her believe she could be successful in college both athletically and academically.”

Putting up unbelievable numbers in high school for the West Harrison Hurricanes, Williams-Holiday signed a Division I scholarship to Mississippi State University in 2016.

The 6’3 Center decided to transfer to Southwestern Athletic Conference (SWAC) member; Jackson State University, and her career grew stronger.  Williams-Holiday earned three consecutive defensive player of the year honors and was the overall player of the year for this season.

Jackson State won the SWAC Championship and was narrowly beat 83-77 against the Louisiana State University (LSU) Lady Tigers in the first round of the NCAA Women’s Basketball Tournament in March.

In high school, Williams-Holiday led the West Harrison Lady Hurricanes to three consecutive district championships; including a 25-3 record during her senior year and finishing MHSAA 5A State Runner-Up.  Williams averaged nearly 25 points per game along with over 14 rebounds a game.

“I was very fortunate to have had the opportunity to coach Ameshya,” expressed Gates who had a lengthy career at West Harrison and Pass Christian High Schools.  “Coach Reed was instrumental in getting her to return to college and took her to where she is today.”

In the 26 years since the WNBA’s founding, only five players from an HBCU have ever been drafted into the league. 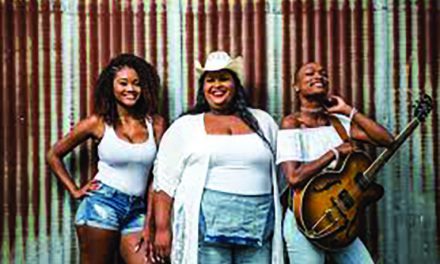 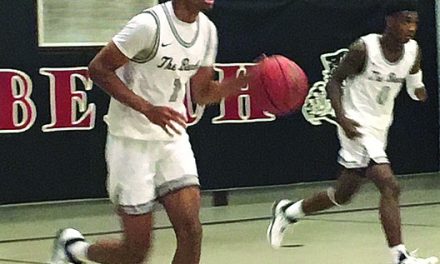 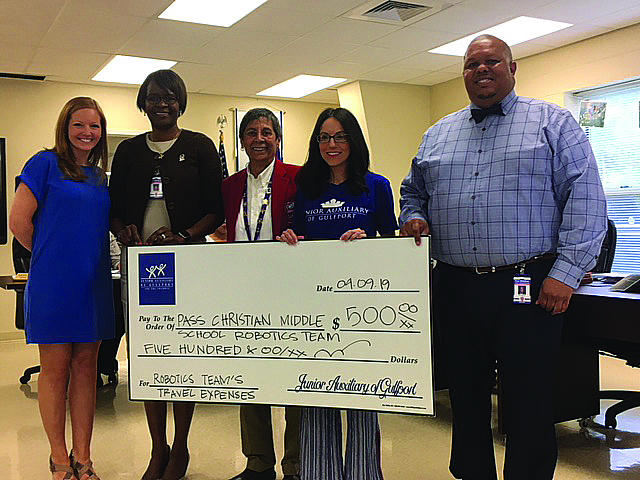