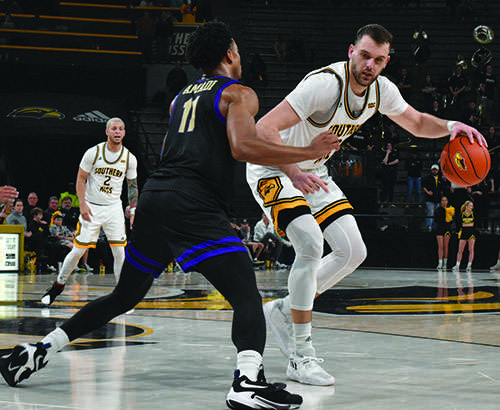 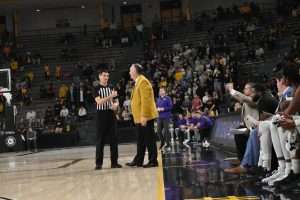 USM (17-4, 6-2) never lost the lead during their SunBelt Conference home game with over 4000 in attendance.  The Golden Eagles shot 60% from the floor along with 42 points from the paint.

“James Madison has an outstanding team and I wasn’t surprised at all how physical and tough the game was,” expressed Southern Miss and former Pass Christian resident Jay Ladner.  “I can’t go to a second sentence without thanking our crowd and excitement.  It feels like 1987 again (the year the Golden Eagles won the National Invitational Tournament) with the feel and energy that happens in there.”

DeAndre Pinckney had a career-high 28 points in USM’s victory and 5 assists.  The senior forward was 4-6 from behind the three point line and two steals.

Transfer Guard Austin Crowley finished 5 of 6 from the field to add 14 points and a block. Denijay Harris was 4 of 6 shooting for 10 points and 2 steals.

The Golden Eagles twice led by nine in the first half, but the Dukes were able to erase both leads.  James Madison ripped off an 8-0 run to make it a 43-36 game at the break. Terrence Edwards of James Madison knocked down a three-pointer at the buzzer to make it a seven-poing game.

Almost as big of a story was the dominant return of USM point guard Neftali Alvarez in the defensive side of the ball. The Puerto Rican guard returned from injury and had two steals during the first half.

The Dukes cut the Golden Eagle lead to five in the first two minutes of the second half, but a three-pointer and dunk from Pinckney put Southern Miss up 12 again. James Madison again cut it to single digits – this time nine – before USM scored back-to-back baskets to put the lead into double digits for good.

USM had 23 assists, which were the most its recorded in a single game this season and also forced at least 10 steals for the first time since December 29, 2022. The Golden Eagles are 10-0 at home and off to the second-best home start in the last 20 seasons.

The Golden Eagles will continue their four-game homestand on Thursday, Jan. 26 when Arkansas State comes to Reed Green Coliseum. Tipoff is set for 7 p.m. on ESPN. 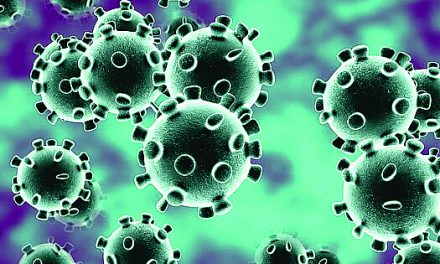 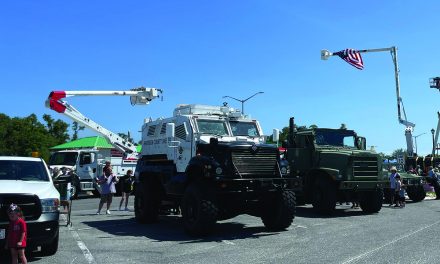 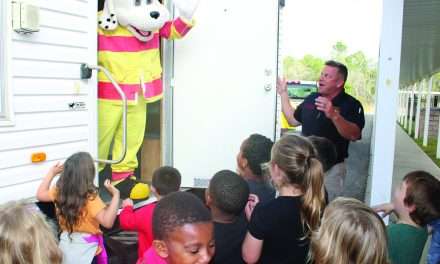