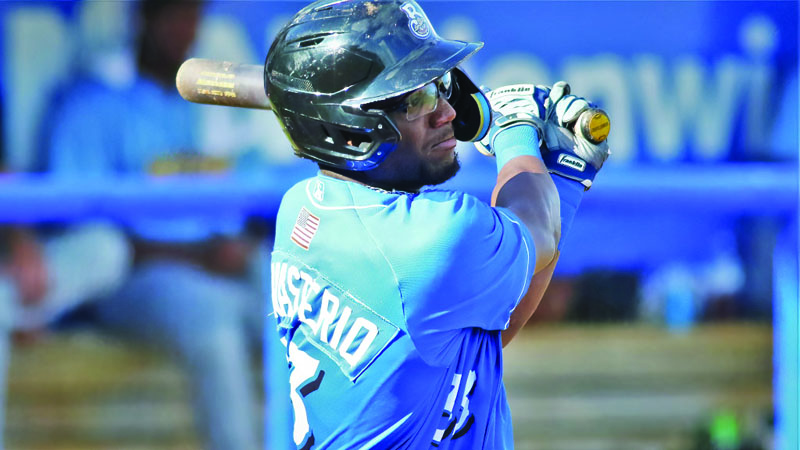 In the top of the 11th inning, Harold Chirino (W, 2-2) came in for the Shuckers with a bonus runner placed at second. Chirino induced a flyout to deep center by Kameron Misner which allowed the bonus runner to tag up to third. Jordan Qsar was intentionally walked and Diego Infante hit into a 1-6-4-3 inning-ending double play to keep the Biscuits off the board.

Justin Sterner (L, 3-2) returned for Montgomery in the home half of the 11th. Gabe Holt dropped down a sacrifice bunt to move the bonus runner to third and Yeison Coca worked a walk as a pinch hitter.

The Biscuits opted to intentionally walk Sal Frelick, bringing up Monasterio, who connected on the first pitch from Sterner for a walk-off grand slam.

It is the 14th grand slam in Shuckers’ franchise history and the first walk-off grand slam.

Back in the fourth inning, Biloxi jumped out to an early lead. Tristen Lutz and Thomas Dillard each drew two-out walks and Holt drove home Lutz with a single to left, making it 1-0 Biloxi. The Biscuits responded with a run in the top of the fifth inning that scored on a passed ball, evening the game at 1-1.

In the top of the sixth, Montgomery strung together four straight singles to take a 2-1 lead. Robbie Hitt entered with the bases loaded and no outs but struck out the next two batters before Roberto Alvarez hit into a fielder’s choice, leaving the bases full.

Biloxi replied in the bottom of the sixth to tie the game again. Lutz walked and Dillard singled before Holt worked a walk, giving the Shuckers a bases-loaded opportunity of their own.

Graeme Stinson got a double play to cancel out Lutz at home, but a wild pitch with Frelick batting scored Dillard to square the game at 2-2.

The Shuckers bullpen clamped down on the Montgomery offense with Hitt hurling 2.0 scoreless innings and Kent Hasler spinning two scoreless frames, allowing just one hit. Biloxi threatened in the bottom of the eighth inning when Cam Devanney led off with a double but was left stranded.

Cam Robinson turned in a clean top of the 10th inning and Biloxi loaded the bases in the bottom of the frame but left them full on a pair of flyouts. 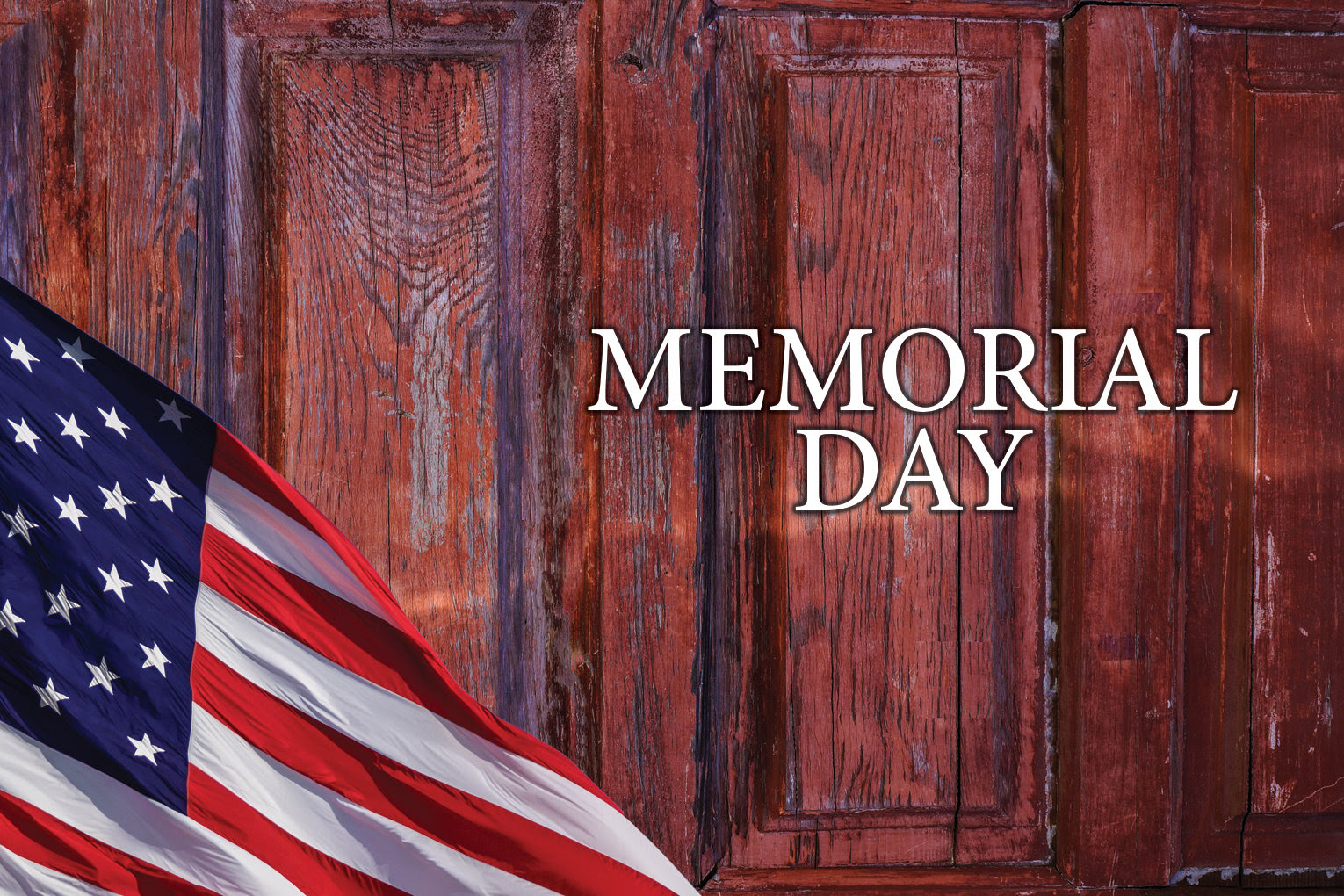