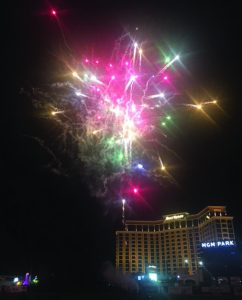 The Biloxi Shuckers (22-21) finished off a shortened four-game series sweep of the Montgomery Biscuits (15-23) on Sunday night at MGM Park. Biloxi outmuscled the Biscuits 16-11 in an offensive slugfest that set the Shuckers franchise record for combined runs (27) and runs (16) scored in a game.

After Erik Ostberg crushed a three-run home to tie the game in the top of the seventh inning, the Shuckers responded with five runs in the bottom half of the frame off Jose Lopez (L, 2-3). Thomas Dillard and Jakson Reetz broke the 10-10 tie with a pair of RBI singles.

Tristen Lutz followed with a bases-clearing double down the right-field line to extend the Shuckers’ lead to 15-10. Brent Diaz capped off the high-scoring affair with a solo home run in the bottom of the eighth and his fifth and final RBI of the contest.

For the fourth straight game, the Biscuits broke open the scoreline first, by tallying three runs in the first. Ronny Simon led off the frame with a solo home run. Curtis Mead and Tyler Frank each collected RBI base hits to close off the inning with a 3-0 advantage. With the Biscuits extending their lead to four in the second, the Shuckers ended up erasing that deficit in the second inning alone. Before Diaz singled home two runs, Gabe Holt doubled off the right-field wall to plate the first run of the contest for Biloxi. Felix Valerio tied the game with a single over the second base bag to knot it at four. Biloxi took a 5-4 in the third after a sacrifice fly from Holt, their first lead of the game.

Ostberg and pinch-hitter Jacson McGowan each homered in the fourth to hand the lead back to the Biscuits, 6-5. They wouldn’t hold the lead long though, as Diaz came through again in the fifth inning with a two-RBI single to overcome the deficit and lead 8-6. The Shuckers would hold onto the lead until Ostberg’s second home run of the game in the seventh. An error in the inning allowed Ostberg to step to the plate and hit the game-tying home run.

Only one of the five runs allowed by J.T. Hintzen (W, 3-2) earned runs. Taylor Floyd, Robbie Hitt, and Nash Walters each tossed a scoreless inning of relief in the winning effort.

Besides Diaz, Dillard also paced the offense on Sunday by going 2-for-4 with three RBI and two runs in the victory.

After an off-day tomorrow, the Shuckers travel on Tuesday to open a six-game series against the Pensacola Blue Wahoos. Shuckers’ Nick Bennett (2-4, 5.21) goes opposite of AJ Ladwig (0-0 27.00) for the Blue Wahoos.The Biloxi Shuckers are the Double-A Affiliate of the Milwaukee Brewers.

The Shuckers are members of the Southern League and play at MGM Park in Biloxi, Mississippi. For more information please visit biloxishuckers.com and follow us on Twitter @biloxishuckers and at facebook.com/biloxishuckers. 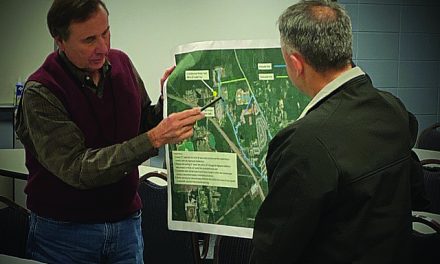 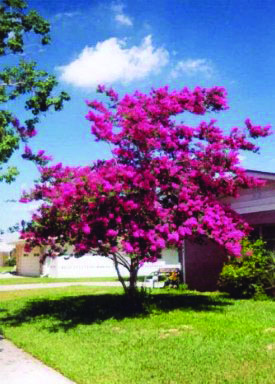 A CASTLE TO BUILD A DREAM ON… 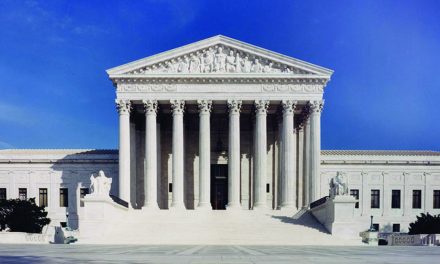