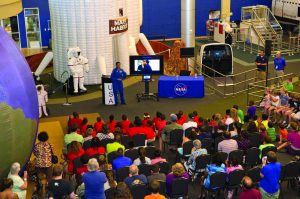 The scheduled event marks a decade of growth and tens of thousands of visitors for the facility that serves as the official visitor center for NASA’s Stennis Space Center near the Mississippi Gulf Coast. It also comes as INFINITY is poised to emerge from pandemic status to take its place as a premier tourist attraction, said Michelle Anderson, chief executive officer and executive director of the center.

“We really are a hidden jewel for many people,” she said. “But I look around at similar facilities across the country and see INFINITY Science Center growing as big and popular as any of them in the days ahead.”

The belief is not a mere sentiment for Anderson. She proved her faith in the possibilities for the facility by leaving a position with the Mississippi Development Authority and moving her family to the gulf coast to join the INFINITY team as the director of business services in August 2020, right in the midst of the COVID-19 pandemic.

“I just fell in love with the center and its ‘dream team’ of staffers,” she said.

The original plan was for Anderson to work and learn about the center for two to three years, then possibly assume the executive director role, should the center’s board of directors approve her as a suitable candidate. However, staff changes within a matter of months resulted in the INFINITY board elevating Anderson to the top leadership position, responsible for steering the science center through the trying pandemic period.

The COVID-19 outbreak forced INFINITY to close its doors in December 2020. At the time, the facility was drawing thousands of visitors each month. INFINITY reopened five months later at the end of May 2021.

“We survived the pandemic and now are working to recover our fiscal footing,” Anderson said.

In that sense, April 30 marks a dual celebration for the 72,000-square-foot facility.

INFINITY opened in April 2012 as a front-door attraction for the state of Mississippi. Located on I-10 Exit 2, just inside the Mississippi state line from Louisiana, the center is visible to multiple thousands of eastbound travelers each day.

In its first decade, the center has established itself as a popular destination spot for school and organizational groups. The facility is perfectly suited for the former groups, Anderson said.

“INFINITY is just an awesome experience for school groups,” she explained. “It is all hands-on. So, they get to learn and play at the same time.”

INFINITY features several “galleries” of exhibits and activities, including a Natrium that features carnivorous plants, both a science and an Earth gallery, a Little Learner’s Lab for children from birth through five years old. Each area includes interactive exhibits and features.

“We are all things STEM (science, technology, engineering, and mathematics),” Anderson said. “You can find some of everything here.”

As the official Stennis visitor center, INFINITY has strong ties to rocket propulsion test site and includes a variety of NASA and space-related items. Featured exhibits include a pair of Apollo-era rocket engines; the Apollo 4 command module that flew to space in 1967; a full-sized, walk-through mockup of the International Space Station’s Destiny module; and the Saturn V S-IC-15 stage built to launch the Apollo 19 mission before it was canceled.

Fred Haise, a native of Biloxi, Mississippi, was scheduled to command the Apollo 19 mission. In 1970, he also flew as lunar module pilot on the Apollo 13 mission, which experienced an in-flight explosion and a perilous return to Earth.

Although he has relocated from the Gulf Coast area, Haise has been a strong supporter of INFINITY since the beginning, and memorabilia from his astronaut career is featured at the facility.

Haise also continues to participate in INFINITY Science Center activities from time to time and will be a featured virtual guest for the April 30 celebration. The showcase of the day’s activities will be a viewing of an Apollo 13 documentary produced by Mississippi State University.

The documentary recounts the mission, which captured worldwide attention at the time and still is remembered as one of NASA’s finest moments.

Following the showing on April 30, Haise will join INFINITY Science Center visitors virtually to answer questions about the 1970 mission.  He will be joined at the time by Apollo 13 engineer Gilroy Chow, a native of Cleveland, Mississippi, who is featured in the documentary and is scheduled to attend the showing in person. 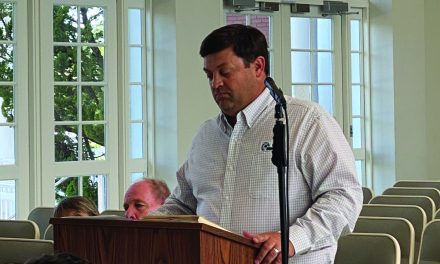 Contract and School Budget Approved in The Friendly City 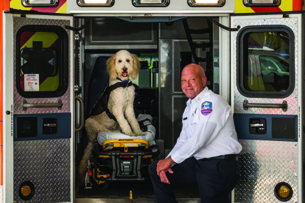 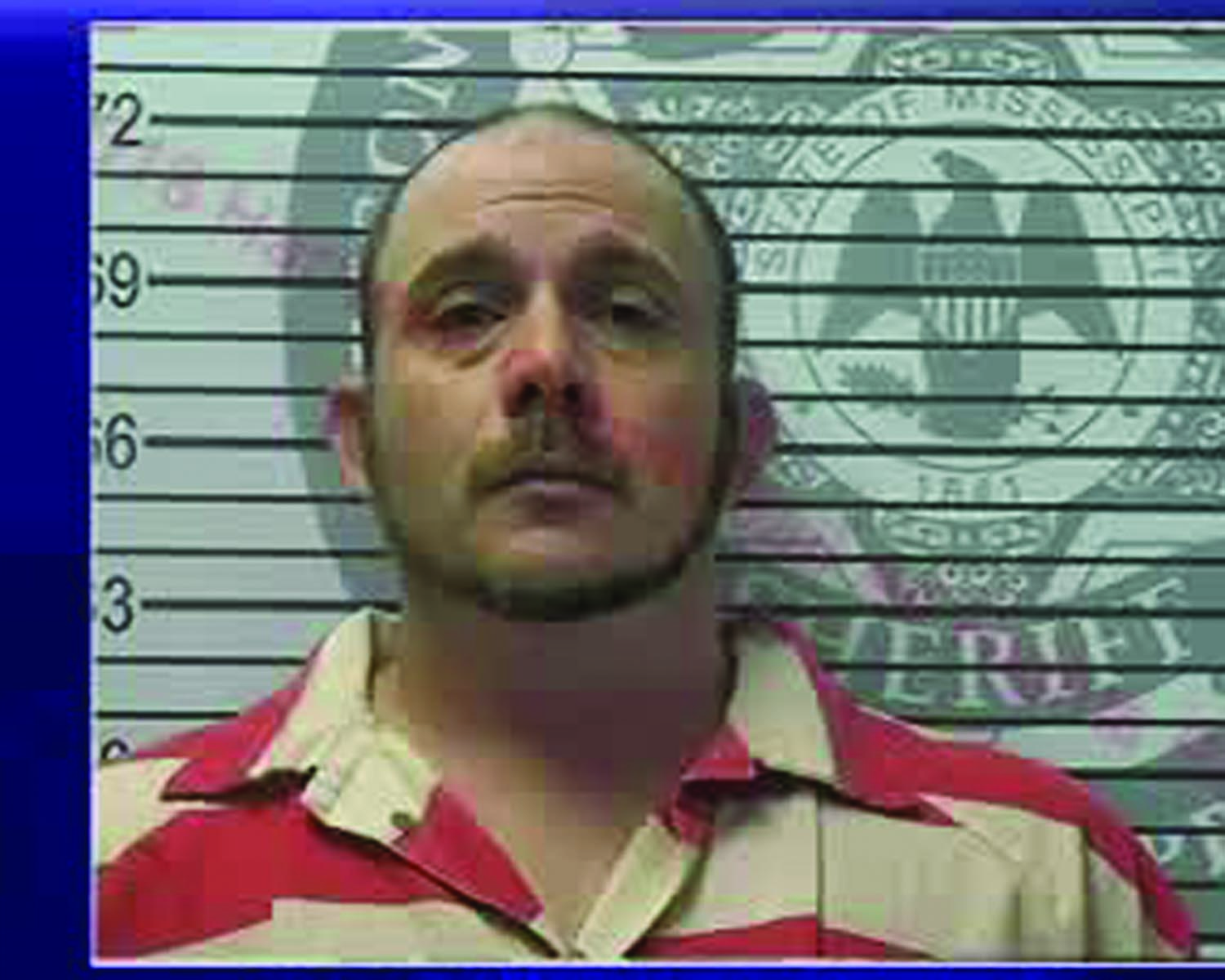