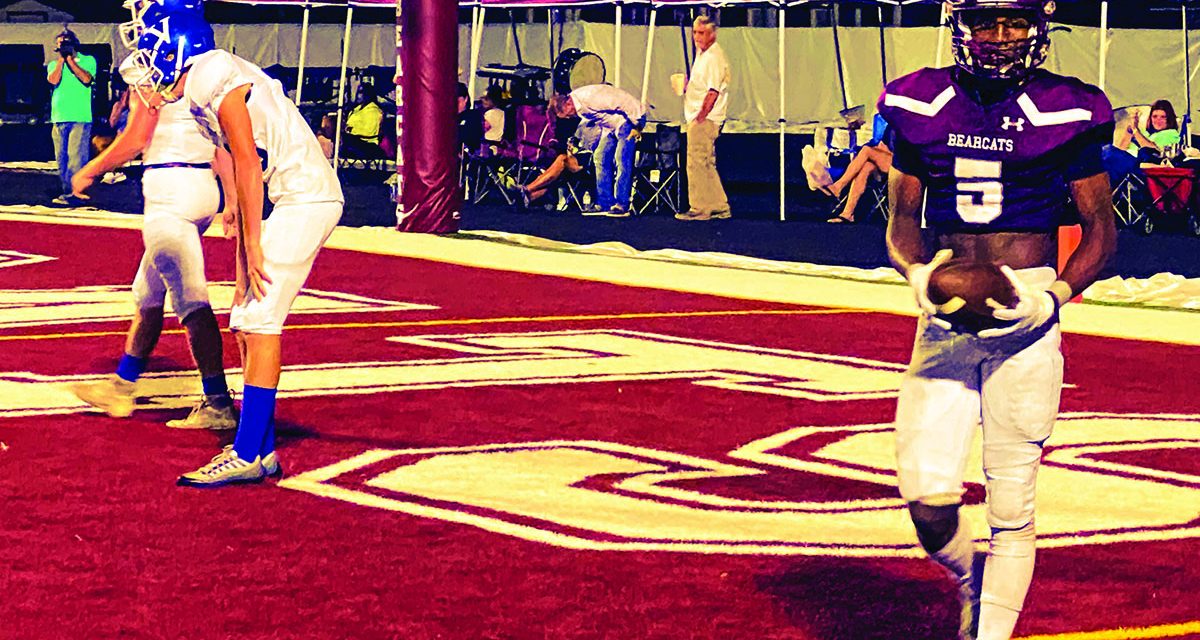 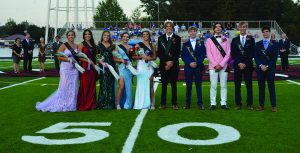 Friday night, September 23, 2022, the Long Beach Bearcats came up one possession short of defeating district rival, the Vancleave Bulldogs, in a 51-43 loss at the Lumpkin Magee Stadium for homecoming.  The Bearcats currently have a 23-game losing streak, have not won a varsity football game since 2020, and a district game since 2018.

The Bearcats (0-5, 0-1) jumped out of the gates early with Long Beach Quarterback Will Brady running for a 31-yard touchdown after seven plays.  Once Placekicker Alan Long converted the extra point with 9:26 left in the first quarter, Long Beach took the early 7-0 lead.

Following a lengthy kick return by Vancleave, Bulldogs quarterback Layton Eder immediately tossed a 38-yard touchdown pass on a flea flicker.  The Bulldogs did not convert the extra point, so Long Beach still had a 7-6 lead.

Despite mishaps and penalties, the Bearcats never gave up and scored from a 26-yard field goal by Long once completing a twelve play drive.  The new score was 10-6 with 5:31 left in the first quarter.  Vancleave countered with a short series of runs, which led to a short rushing score with under three minutes left and a 12-10 Bulldogs lead.

Determined to make something happen, Long Beach marched down the field on a thirteen-play drive with Brady diving in on a one yard sneak to give the Bearcats the lead again.  Following the extra point with 9:21 left in the half, the Bearcats looked great for a brief period of time.

For the next 20 minutes, the Vancleave Bulldogs dominated the field that consisted of two turnovers and a blocked punt from Long Beach.  After all of this was said and done, the score at the end of the third quarter was 44-17 in favor of Vancleave.

Even with outscoring the opponents 26-7 in the final quarter, the damage was done and not enough possession for the Bearcats to pull off an upset. 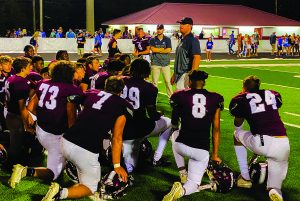 “We continue to show improvement from week one to this week, but we are still making some critical errors,” said Long Beach Head Football Coach Jacob Massey, in his first season with the Bearcats.  “One bad quarter seems to kill any momentum we get in every game.  Offensively, we had some explosive plays and Will Brady has done a great job managing the offense.  At times, we play well on defense, but missed tackles and alignment plagued us Friday night.  I am extremely happy with the effort our team displayed Friday night and we will continue to focus on limiting mistakes throughout the year.”

Long Beach signal-caller Will Brady led the team in scoring, rushing on 5 carries for 30 yards and two scores while throwing for 325 yards on 20-40 completions and three touchdown passes.

The top Bearcats receiver was Exavier Johnson who caught 9 receptions for 196 yards and two touchdowns, but also ran the ball three times for 16 yards.  Long Beach Wide Receiver Cornelius Fairley had 3 catches for 31 yards and a touchdown. 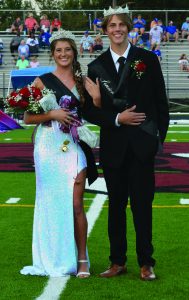 Before the game, the Long Beach High School King and Queen were announced from the 2022 Homecoming Court.  Bailee Schmitt was announced Queen while Clint Suthoff named King of 2022.

The Long Beach Bearcats will host the Gautier Gators on Friday, September 30th at the Lumpkin Magee Stadium.  Due to the MHSAA rules of 2022, the game will start at 7:30pm. 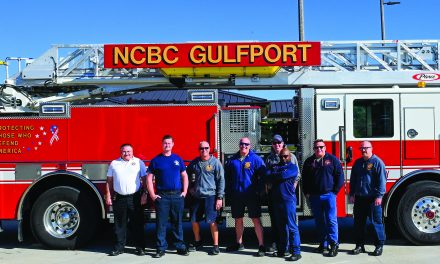