One Book One Pass Author Isaacson Delivers to Audience 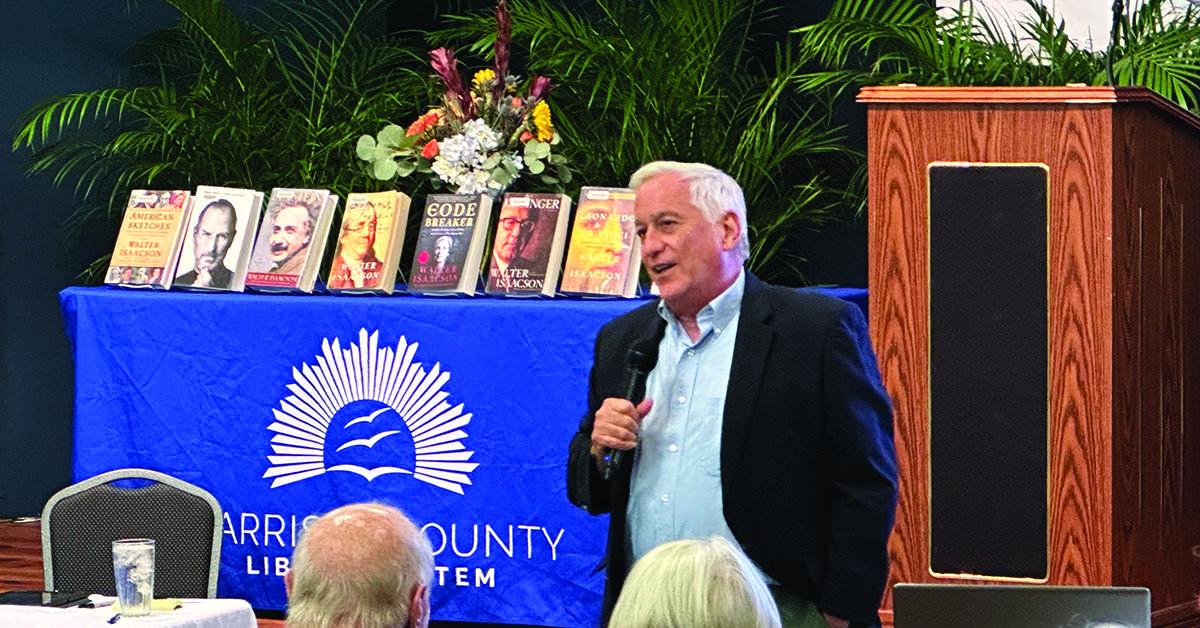 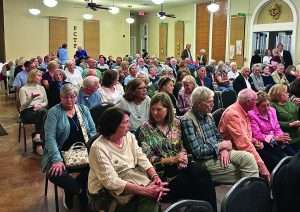 The author was well renowned biographer Walter Isaacson, who acknowledged his books about numerous people of intelligence and his discussion of a recent book, The Code Breaker.

In providing an outline on all of the different generations he has authored; Isaacson provided a unique input to why he wrote biographies of these individuals and the methods they changed humanity.

“There are a lot of smart people in the world, sort of a dime a dozen,” expressed Isaacson. “After a while, they don’t really amount to much. Their ability to be creative and thinking outside the box. This is what launches innovative revolutions.”

He broke down the innovative revolutions during his discourse, going from Leonardo da Vinci to Ben Franklin, describing an in-depth analysis of Albert Einstein to Steve Jobs and the digital revolution to finishing with the genetic code or breaking thereof and Jennifer Doudna.

Isaacson described Doudna eloquently from her upbringing and her early intelligence to her manifestation of finding out the DNA structure and advancement in biological science.

Her motivation led to the invention, which could transform hu- manity by creating a mechanism that would edit DNA known as CRISPR. This creation; along with a few other scientists, won her the 2020 Nobel Prize at the height of the global pandemic (COVID-19) and the race towards vaccine development.

The moral issues of this creation became the final discussion in the book and of Isaacson’s discussion.

Genetic code morality is at hand for humanity, according to Isaacson and the development of choices will be vast among future generations. 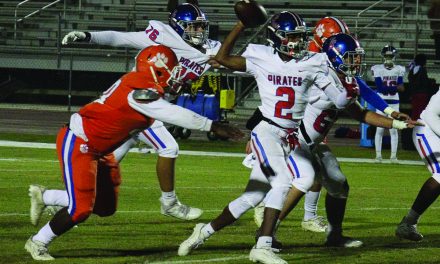 The Stop that Ended the Season 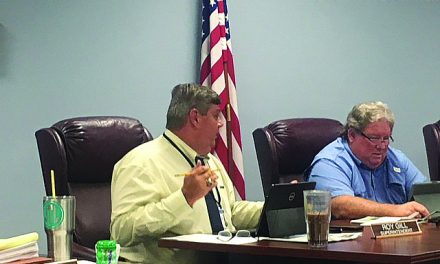