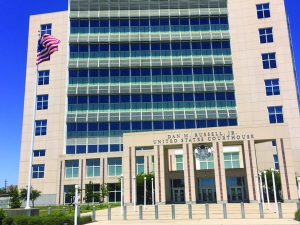 A group of environmental and racial justice organizations filed a federal lawsuit on Thursday against the U.S. Department of Transportation and its secretary, Pete Buttigieg, seeking to halt a Gulf Coast road project that the group says will harm the environment near historic Black neighborhoods in north Gulfport.

The suit, which argues that the DOT violated the National Environmental Policy Act, was filed in the U.S. District Court for the Southern District of Mississippi. It argues that a proposed road connecting Gulfport’s north and south sides would exacerbate flooding problems in neighborhoods surrounding a large wetland area.

“The surrounding communities have long spoken out against this costly, ineffective, and environmentally hazardous plan. It will only deliver more environmental injustice to one of the most historic Black communities in Mississippi,” Ruth Story, the executive director of the Education, Economics, Environmental, Climate and Health Organization, said in a news release. “The legacy of inequitable highway decisions continues despite the promises of this Administration.”

A DOT spokesperson said the agency does not comment on ongoing litigation.

The other plaintiffs besides Story’s group are the National Council of Negro Women, the Sierra Club and Healthy Gulf. They oppose the DOT’s Interconnecting Gulfport project, which would build a road in a wetland area next to the U.S. 49 and I-10 interchange. City officials have encouraged commercial development in the area, and the road project aims to provide easier access to shopping centers. Proponents of the project also say it would ease congestion near the highways.

Gulfport received a $20 million DOT grant to help pay for the project.

The road would run through wetlands directly adjacent to one historic Black neighborhood, Forest Heights, and upstream from another, Turkey Creek.

Flooding has long been an issue in the neighborhoods. Environmental groups say the road project would increase the risk of damaging floods.

“Our roads already get flooded, our church parking lot was recently flooded with six inches of water,” Lula Dedeaux, Gulfport Section President of the National Council of Negro Women, said in a news release. “The Connector Road will only serve to make these existing and dangerous flooding problems worse”

The National Environmental Policy Act requires federal agencies to evaluate the environmental effects of their proposed actions prior to making decisions. 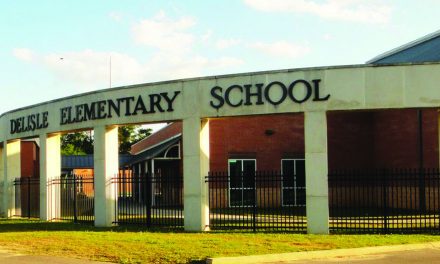 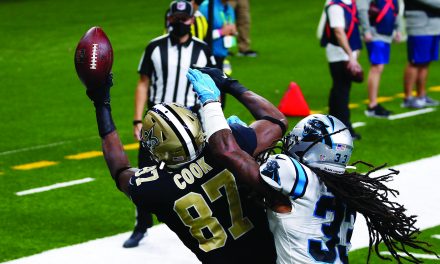 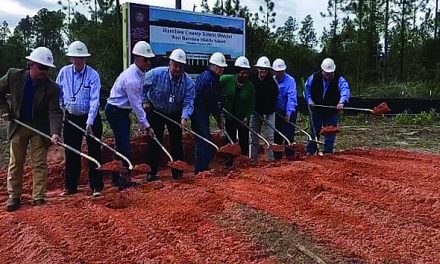 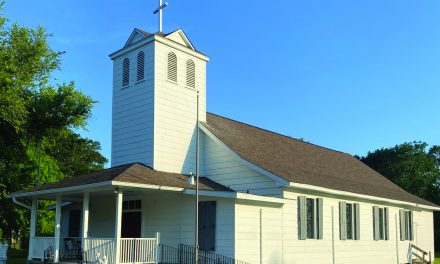