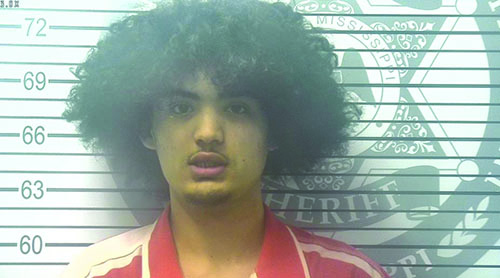 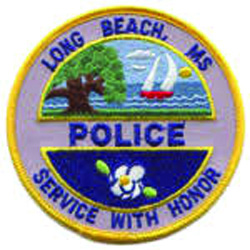 Tuesday morning, October 11th, 2022, the Long Beach Police Department Gabriel Gauci, of Long Beach and charged him with one count of Felony Evasion and another count of Possession of a Weapon by a Felon.

Gauci was also found to have been in possession of a weapon during this incident.  The two felony charges were from possession of the weapon by a felon and the failure to stop when officer signals or evasion.

Upon arrest, Gauci was charged by the Mississippi Department of Corrections (MDOC) for a probation warrant of a previous armed robbery incident.

The suspect was transported to the Harrison County Adult Detention Center and is incarcerated on a $100,000 total bond set by Justice Court Judge Diane Ladner pending further court action. 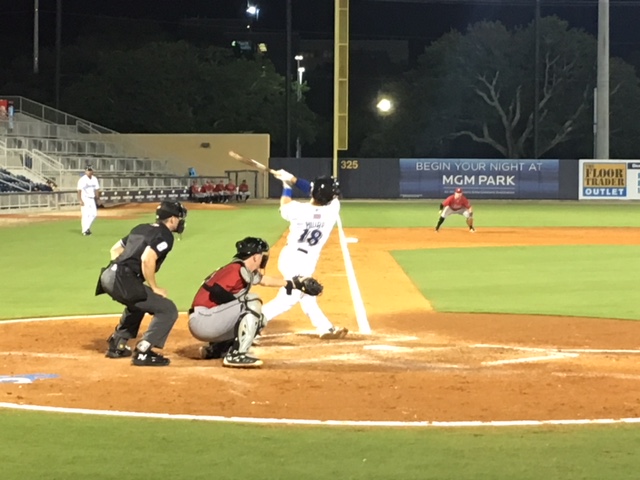 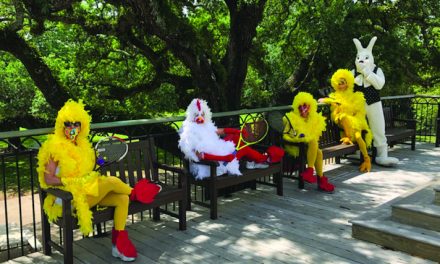 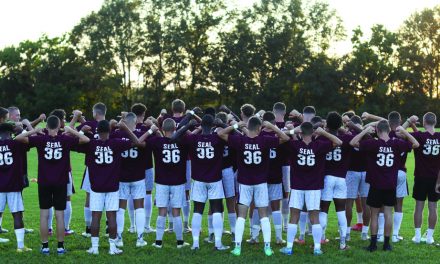