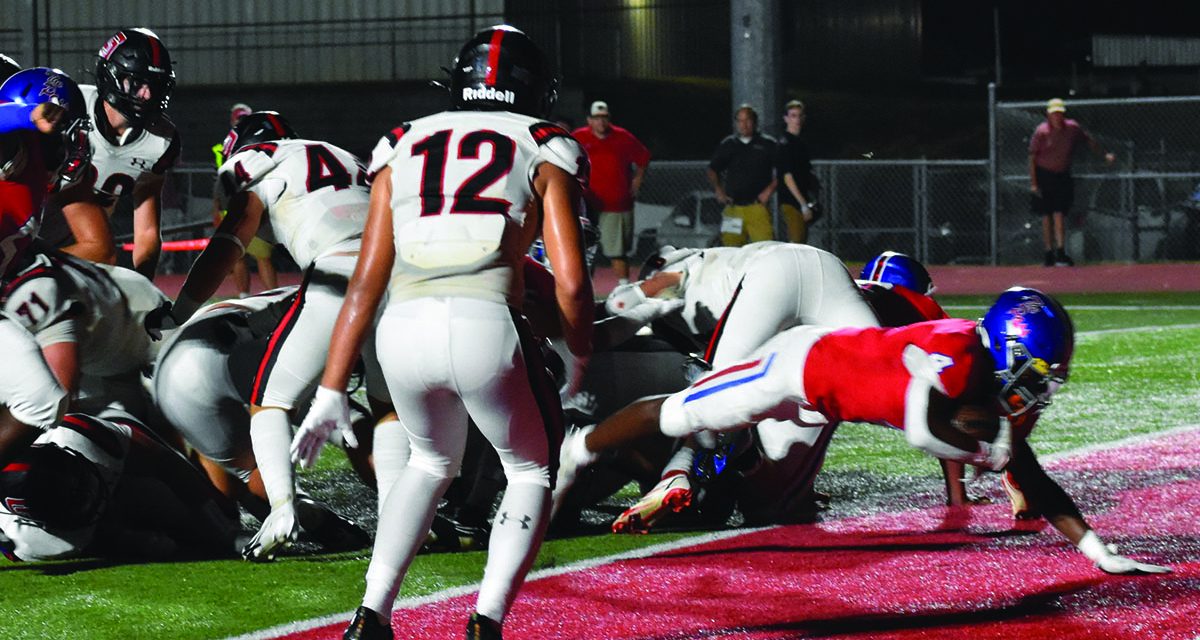 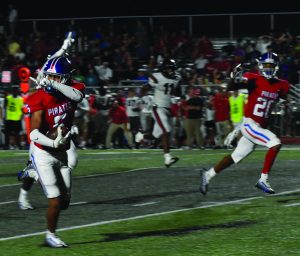 For the third consecutive time, the Pass High Pirates football team beat cross-bridge rival, St. Stanislaus (SSC), 21-3 at the Francis McDonald Stadium in Pass Christian Friday, September 16, 2022 for their homecoming game.  Both team defenses played well in the first half with a 7-3 Pirates lead, but turnovers, penalties, and mishaps hit the Rockachaws in the mouth.

Winning their first home game of the 2022 season, Pass Christian (3-1) only produced 259 yards total offense.  However, winning the turnover battle 3-1 gave the Pirates a field advantage.

“I’m so proud of our defense and the effort, a few weeks ago I felt like we were hit in the mouth after the loss, but we’ve put together team defense the last two weeks,” said Pass Christian High School Head Football Coach Chase Carmody.  “It started off a lot like last year, low scoring but forcing a few turnovers in the second half proved to be the difference.”

The game did begin slow as possessions were traded until the Rockachaws (1-3) went on an eleven play drive highlighted by seven consecutive carries from SSC Senior Running Back Chandler Chapman for 38 yards.  Following a two-yard tackle for loss by Pass Christian Linebacker Karsten Mooney, the Rockachaws knocked in a 32-yard field goal by Placekicker Evan Noel at the end of the first quarter.

SSC took the 3-0 lead with the field goal, but was there only score in the game. 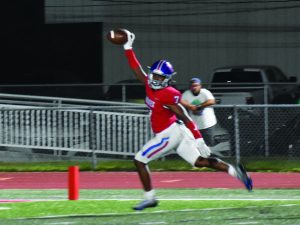 After switching possession each from incomplete passes and tough defenses, Pass Christian Quarterback Ladd Scriber found teammate Receiver Anthony James rolling down the sidelines on a seam route for 71 yards and the Pirates first score of the game.  With Mooney’s extra point conversion, the new score was Pass Christian 7-3; which remained the halftime score.

Coming out of the gates, neither offense could get past midfield until Pass Christian Sophomore Defensive Back Lathan Lewis intercepted a pass from St. Stanislaus Quarterback Hudson Osborne inside the 20 yard line for the Pirates with 3:19 left in the third quarter.

With a penalty and sack pushing the Pirates back close to midfield, Scriber found Pass Christian Pirates Wide Receiver Larry Burks twice; including a 20-yard fade route for a touchdown at 1:16 in the third quarter.  Once the PAT (extra point) was converted, the Pirates increased their lead to 14-3.

In the first possession for the Rockachaws, Osborne thought he found Chapman on a sideline route for third down.  Instead, the Pirates Defensive Back Lewis picked his second interception and was in line to return for a touchdown, but a blocking penalty from Pass Christian after the interception was enforced.

Lashawn Laneaux hammered two straight dives through the middle for Pass Christian, until Scriber threw an interception to SSC’s Chapman with 7:49 left to nullify the drive. 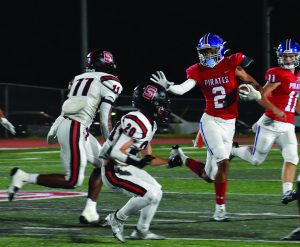 SSC punted after a few plays later, Pass Christian drove down the field and secured the victory with the final touchdown run from Laneaux on a two-yard middle dive.  With 3:05 left in the game, the Pirates converted the extra point for a 21-3 lead and secured their first 2022 victory at home.

“It’s high school football, you have to be able to run the ball and we have to do a lot better,” expressed SSC Head Football Coach Nate Encrapera.  “Pass Christian did a great job, we made some good plays defensively, but we’ve got to get better in every phase.”

Pass Christian was led offensively by signal caller Scriber, who completed 9/18 passes for 177 yards, two touchdowns and one interception.  Laneaux and Jacquez Alexander-Dedeaux rushed for a combined 104 yards on 23 attempts, but Lashawn scored the only touchdown.

Burks caught 3 passes for 65 yards a touchdown while James had 2 receptions for 76 yards and the second quarter score.

Defensively, Mooney led the team in total tackles with 11 and had 4 tackles for loss.  Lewis finished with 4 tackles and 2 interceptions with 40 return yards.  Burks had the other interception.

Pirates Defensive Lineman Jayden Acker orchestrated most of the line damage, having 5 total tackles, 2 tackles for loss, and a sack. 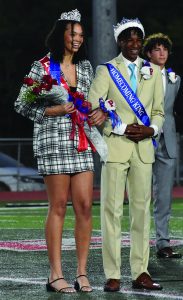 Pass Christian’s football team will play on the road Friday, September 23 against the Poplarville Hornets.  The St. Stanislaus Rockachaws will play in the 54th “Crab Trap” versus Bay St. Louis High School.

Both game are scheduled to start at 7:30pm. 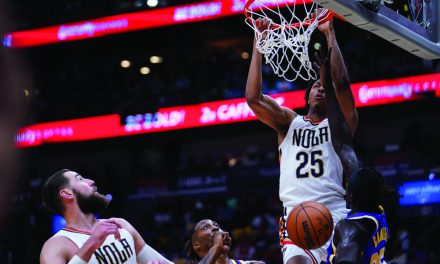