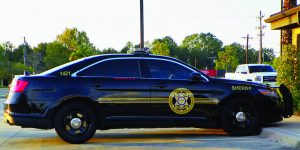 Tuesday, August 30, 2022, the arrests of Brennan Kyle Moran, Brennan De Juan Moran, Chance Blackmon and Ashton Moran; who all reside in Gulfport, was made for felony count each on Burglary of an Occupied Dwelling.

According to Harrison County Sheriff Troy Peterson, on August 30, 2022 at approximately 2:00 AM, county deputies responded to Canal Road on a report of a Burglary of an Occupied Dwelling.

Upon arrival, deputies made contact with the victims who stated several individuals came into their residence at gun point and stole several items that included an Iphone. Deputies and Investigators where able to use the “Find my Iphone App”on the stolen Iphone and located the suspects along with the stolen property at a residence in the 1800 block of 29th Street in Gulfport.

The officers identified Brennan Kyle Moran, Brennan De Juan Moran, Chance Blackmon and Ashton Moran as the suspects responsible for the Burglary. All four were arrested and transported to the Harrison County Adult Detention Center.

Each suspect was booked into the Harrison County Adult Detention Facility and charged with one felony count each of burglary of an occupied dwelling. All four suspects are being held in lieu of a $250,000.00 dollar bond each set by Justice Court Judge Nick Patano. 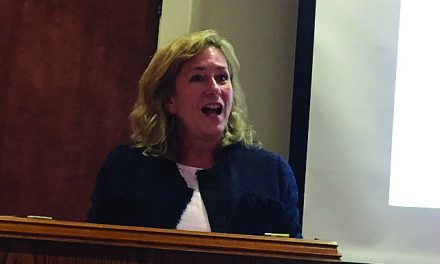 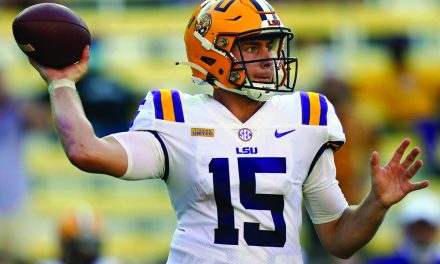 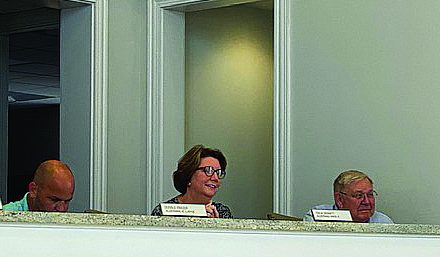