On Friday, August 5, 2022, the Harrison County Sheriff’s Department arrested a 15 year old Juvenile who resides in Gulfport, Mississippi for Possession of a Weapon on School Property.

A search of the student was conducted and the deputy found a loaded handgun in his waistband. During the investigation, the student alleged that he had brought the handgun for his protection from another student.

The juvenile was charged as an adult and booked into the Harrison County Adult Detention Facility, charged with Possession of Weapon on School Property.

The juvenile suspect is being held in lieu of a $10,000.00 dollar bond set by Justice Court Judge Brandon Ladner pending his initial court appearance. 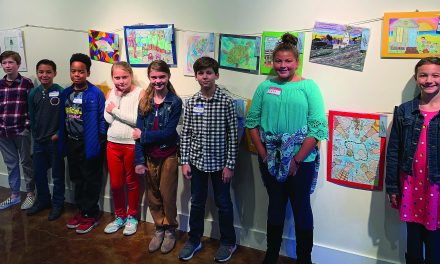 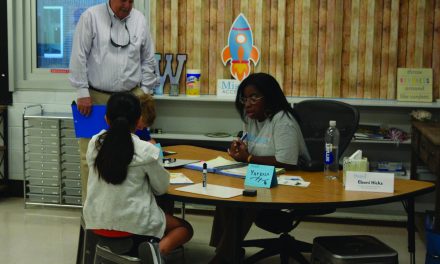 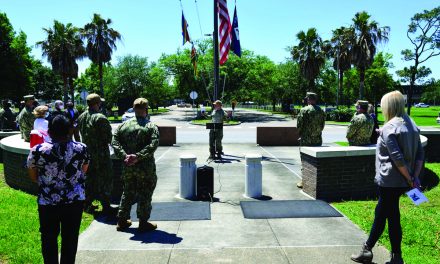 No Judgment: The Road to Recovery