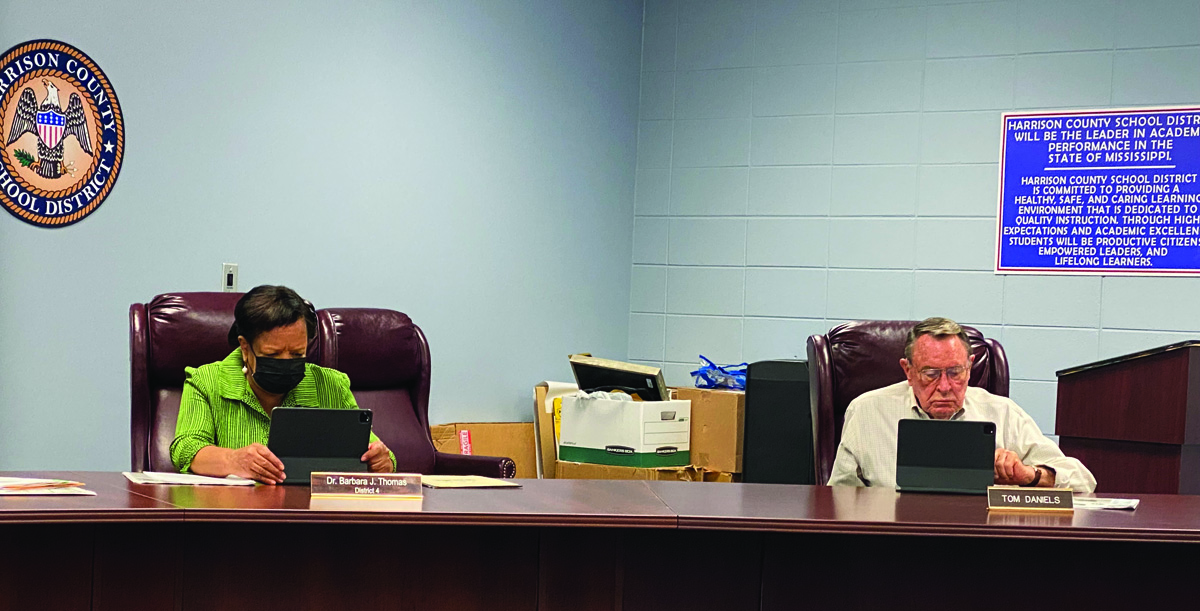 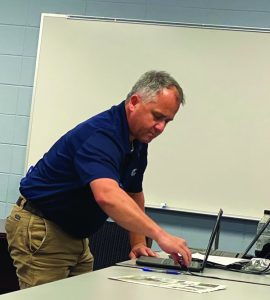 With public hearings, reviews, and months of discussion, the Harrison County School Board of Trustees finally adopted a resolution allowing new boundary changes for elections to the county school board Monday night, August 15, 2022 at the Henry Arledge Administration Building in Gulfport, Miss.

July 11, 2022, the school boundaries were approved after the proof of publication and public notice were published and the board set a public hearing.  There were minor changes and the new boundary map can be seen on the Harrison County School District website (harrison.k12.ms.us).

Following the unanimous approval of the resolution, Harrison County School District Superintendent Mitchell King gave an update of the first week of schools for the district and its needs.  King stated with the opening of the new elementary/middle school (Creekbend) in the eastern portion of the county that a few resources were needed in the facility but acknowledged a shortage of several minor problems for the school district.

Having 14,283 students enrolled in the Harrison County Schools at the beginning of the year was great according to the superintendent, however there has been problems with bus overload, a technology update, a lack of security school resource officers, and a shortage of teachers.  King mentioned the balance of high school buses are generally between 48-50 and the problems have generally been with the lower school buses.

In discussion of a policy review recently approved by the Mississippi State Legislature on July 1 for the Medical Cannabis Act, the Harrison County School District elected to legally not honor the provisions of this act in schools where the students can’t have any form of cannabis.  King expressed how the school district has the right to opt out of following this policy and keep the district’s current one in not allowing.

In other actions, the school board authorized bids for three projects under Architect Marty Hardy of Hardy & Associates to move forward.  When asked about the timeline for completion, Hardy said he would come back with a projected date at the next school board meeting.

Subsequently, the board approved an agreement with the Harrison County Sheriff’s Office for providing law enforcement officers and school resource officers (SROs) during the 2022-23 school year and authorized a payment of $194,415.13 to the county for these officers during the FY22 third quarter. 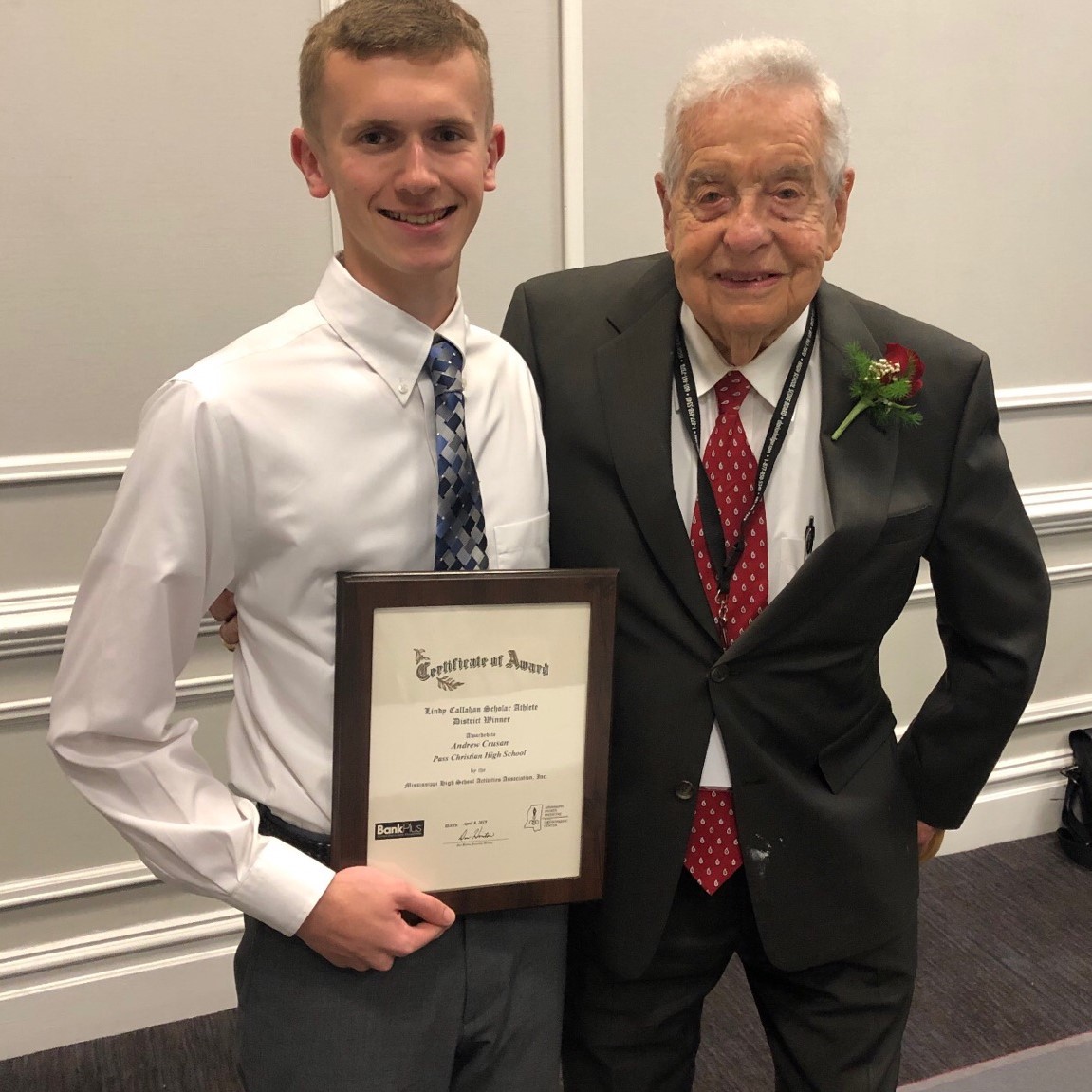 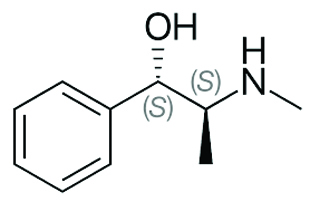 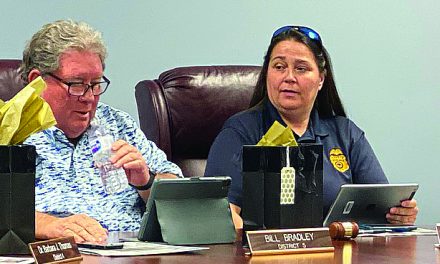