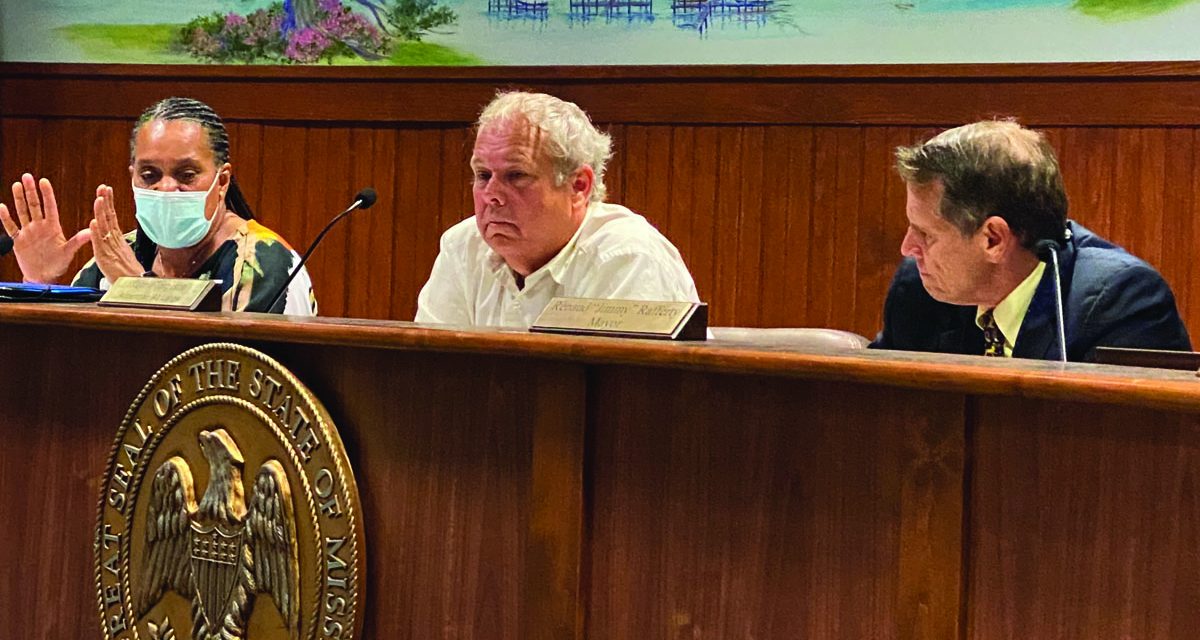 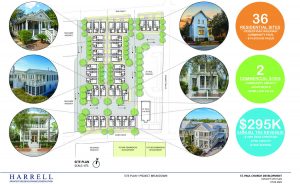 With a 4-1 approval vote at the Board of Aldermen regular meeting on Tuesday, July 19, the city of Pass Christian approved payment for the first infrastructure cost in the development of the former St. Paul’s Catholic Church/School property that belonged to the Diocese of Biloxi.

Entrepreneur and Owner of Numerous Mississippi Gulf Coast businesses; Jourdan Nicaud, purchased the property where the city will pay $1.2 million out of the $3 million dollars from the Gulf Coast Restoration Fund grant that is earmarked for Pass Christian.  This money will be used for the development of this former church property and a harbor greenspace.

Pass Christian will have a 20% match of $300,000, which will be paid out of the Capital Improvement Fund.  Under estimation by the city, when the project is completed roughly $300,000 will be generated in ad valorem taxes.

“I think this city has an obligation to help whomever is investing in the city, whomever it is,” said Ward 1 Alderwoman Betty Douglass Sparkman, who is serving her first term.  “This is infrastructure from what I understand, this is building the road, drainage, and other things for the city.”

In solo dissent, Alderwoman Regina Charlot expressed a dislike of a tax waiver going to any business owner, even with multiple places.  “I have heard from numerous constituents telling me why is one business getting all the credit through tax waivers while other businesses don’t get that,” said Charlot.  “I don’t know if it’s ethical or not, I’m just not for this project.

Subsequently, the project was addressed under the same comparison with the Pass Bungalows; which the Board of Aldermen approved recently that will be built at the corner of Market Street and Scenic Drive.

Pass Christian Mayor Jimmy Rafferty followed up with the project by stating, “This is great news for Pass Christian with an estimated $20 million dollar project that will include 36 townhomes and 2 commercial sites.  The City match will come out of the Capital Improvement Fund.  The $1,500,000 will be spent on infrastructure (water, sewerage, drainage, lighting, streets, sidewalks, etc.). “

Charlot was the only to dissent, as the project was approved on a 4-1 vote.  Nicaud now must deposit a non-refundable $50,000 and the city will make a payment of $1.5 million to cover the first infrastructure costs. 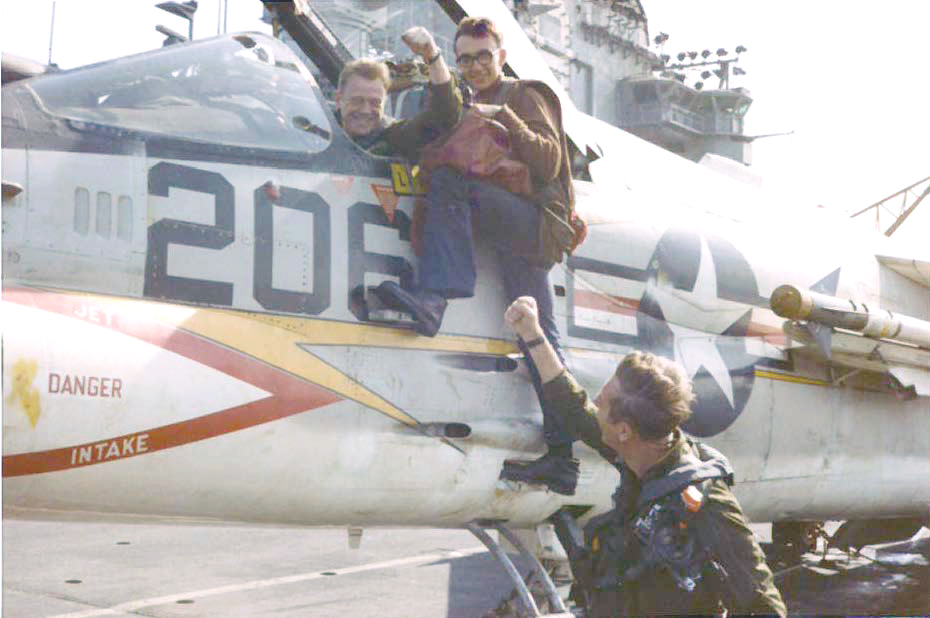 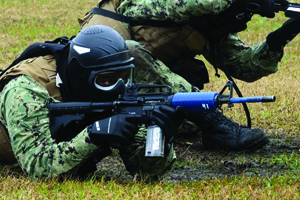 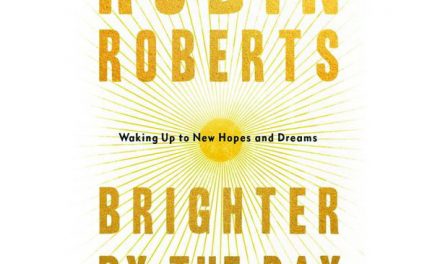 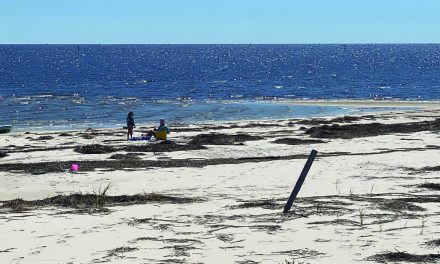