EDITORIAL: My Time With The Franchise 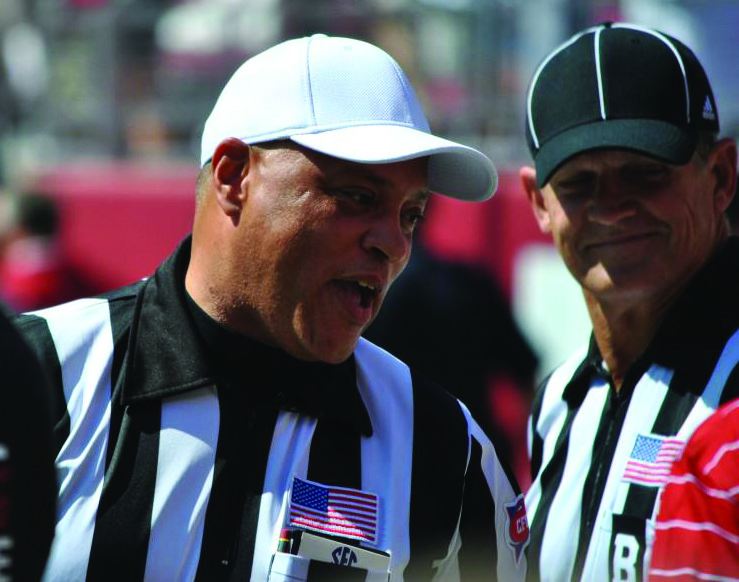 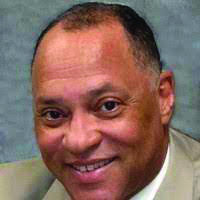 In a usual Thursday experience after finishing the newspaper’s print publication, I traveled to one of my favorite places where I go to relax and dust off some steam; the Pass Cigars.  Even though I do have a few vices, I just stopped by to see and talk to one of my good friend’s (the owner of the joint); Cliff Williams, to discuss a few upcoming business events.

After stepping up through the rocky stairs and entering in a cave-like atmosphere, I noticed a husky gentleman (even though I certainly am too) with a cigar and a brew leaning on one of the lounge chairs talking amongst the regulars.

The man spoke with a calm, but stoic voice; almost as someone with a radio pitch that you would listen to and not interrupt.  This man’s name was Hubert Owens; a southern gentleman from Yazoo City, who now lived outside of Atlanta, that was down in Pass Christian working on a contract in construction for the harbor.

Owens was called “The Franchise” because during his first season in the SEC, a veteran referee asked what he would do if the quarterback rolled out and continued into the side line? Owens’ answer was “ I’m staying with the Franchise, the quarterback.”

Being around the game of football since I was 5, you could say I was a little starstruck when I noticed him under his hat and may have scared him because I popped out with questions of everything from teams, coaches, athletes, gambling, cheating, etc.

One thing remained constant with Owens’ response to every question:  Being calm and consistent.  I truly saw the reason for Owens being named; “The Franchise,” and why he was so highly respected by the coaches, commissioners and players.  He never let anything in his response or action on the field go overboard.

Jokingly, Owens spoke about a few of the coaches and fan groups who were not exactly calm, but he mentioned only a few of his staff ever left during his time of having the white hat (the main referee on the microphone).

All the questioning of officials nowadays with gambling, cheating, and other conspiracies, Owens spoke in a very fatherly form about the actions of his crews from the SEC and the SWAC (Southwestern Conference, where Owens began his officiating career).  With his kindred spirit and calm complexion, I could easily see the respect he possessed from everyone on Saturdays during the fall.

As the 2022 football season is on the horizon, I tip my cap to “The Franchise” for helping me understand that it’s a game we play and to enjoy the experience.

Thank you, my legendary friend and hopefully we’ll meet again. 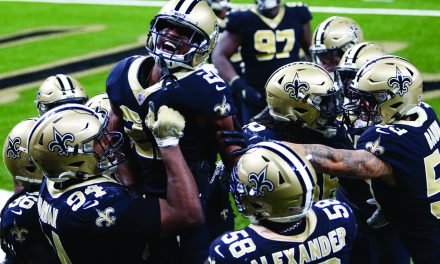 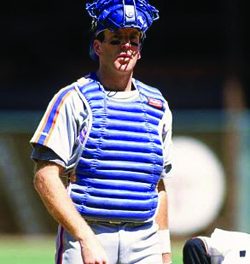