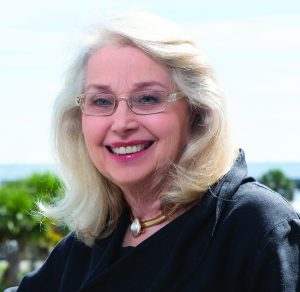 Following the budget and insurance proposals at last Tuesday’s school district meeting in Pass Christian, board of trustees member; Avra O’Dwyer, mentioned she would be submitting a letter of resignation by the end of the week.

Owner and Broker of O’Dwyer Realty Group, she expressed an appreciation of the school district, administration, faculty, staff, parents and kids, but a disagreement in values.

“Dr. Evers, the administration, teachers, every body in the school district does an excellent job and that’s why we are a national blue-ribbon school,” stated O’Dwyer, who was appointed in 2019 to fill the vacancy of former Pass Christian School Board member, Lisea Johnson.  “My issues are my beliefs and values serving on the school board and I see where there are times things are not put out for bid.  Some brokers and contractors they have given exclusive to; which really bothers me because that puts the school district in a position to have no control of fees, premiums or services are going to cost us.  No competition at all.”

O’Dwyer went on to say when people get appointed to serve on a public board, the main concern should be the who they are there for.

With a public notice about bids and services, the Pass Christian School District released a statement, saying “The school district complies with all state and federal laws and requirements regarding procurement of services and goods.”

The real estate owner is originally from Louisiana, previously being elected to Orleans parish school board in 1988.  O’Dwyer served the board from 1989-92 when her family moved to Pass Christian after.

The city of Pass Christian has been notified of the vacancy on Tuesday, June 21, 2022 by the school district.  At the Pass Christian School District, there are five school board of trustees.  Two elected, three appointed.

The appointments are made from residents of Pass Christian and the elected are chosen from the county, but live in the Pass Christian School District based on a statute in Mississippi law. 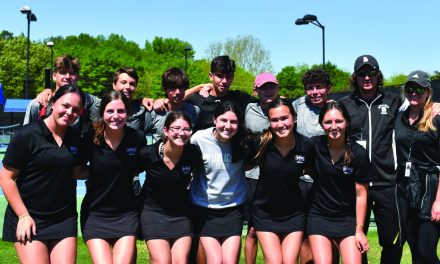