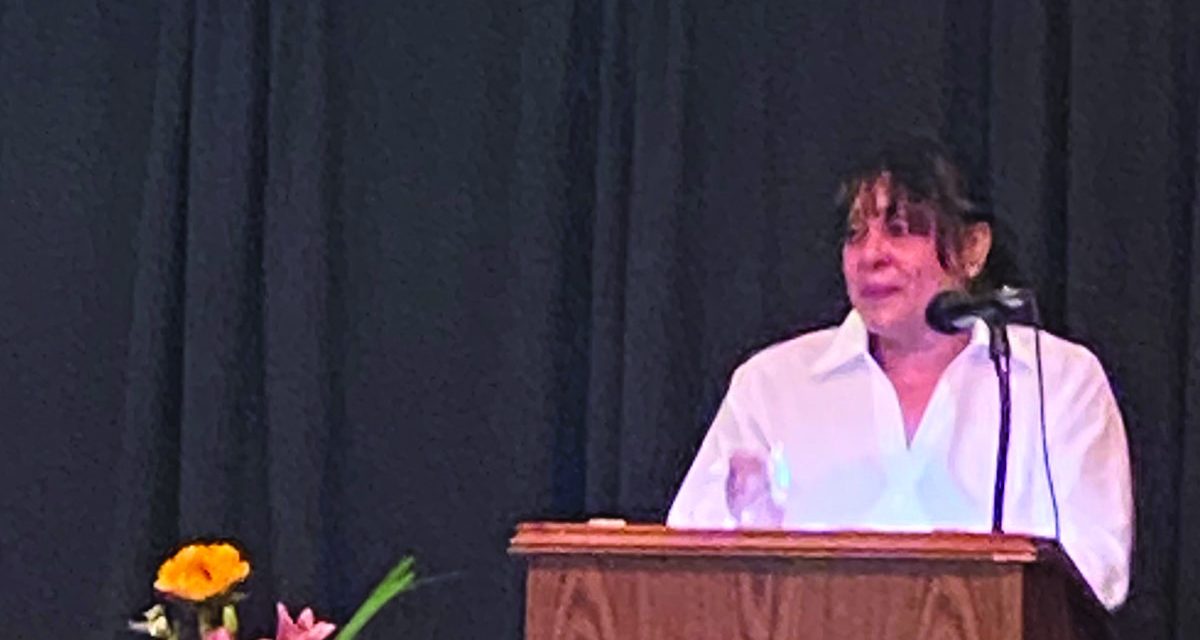 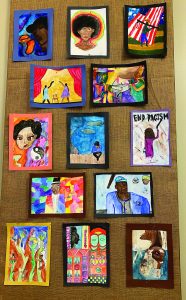 The chosen author for the One Book One Pass program, Dr. Natasha Trethewey, delivered an astounding presentation about the trials and tribulations of growing up in the American South during racism and the brutal death of her mother on Wednesday, May 4, 2022 at the J.T. Randolph Center in Pass Christian.

Gulfport native; Trethewey, described several details from the Mississippi Gulf Coast by reviewing her book in front of a packed audience.  Her discussion of the beauty of being raised in the North Gulfport scenery, but how she was viewed differently because of her miscegenation background captivated the crowd.

“She could not decipher what is was like being raised as a child in an interracial marriage; still illegal in Mississippi, but my mother knew it was changing in this country,” stated the former U.S. Poet Laureate and Pulitzer Prize winner for her Poetry.  “Although my father believed in the right of taking risks, my mother grew up in the deep south and witnessed what could happen to a black child in 1955 as my grandmother’s copy of Jet magazine showed the horror that was done to Emmett Till.”

Even though the novel spoke of a deep emotion of loss and the anguish of this experience, the effects of racism and domestic abuse remain the cornerstone of the book. Going through her mother’s background, Trethewey gives the effects of dislocation and displacement before the murder in 1985.

Despite these horrors rekindled, Pass Christian presented the professor with a few select pieces of the city.  Pass Christian Mayor Jimmy Rafferty gave Dr. Trethewey a proclamation from the board of aldermen, which read that May 4, 2022 was Natasha Trethewey day in the city and an official “key to the city.”

In the back of the center, art classes in the Pass Christian School District had numerous murals and additional work displayed. 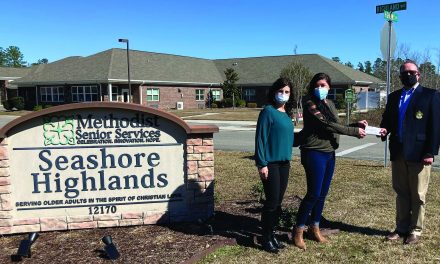 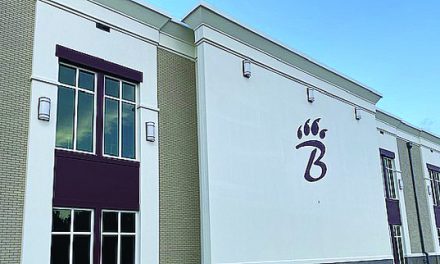 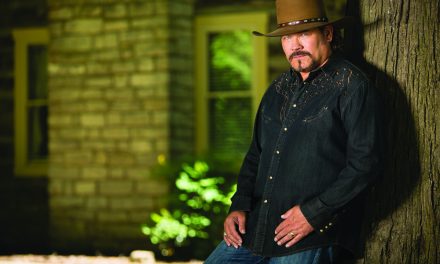 A Private Evening With Buddy Jewell Coming to The Whiskey Bar 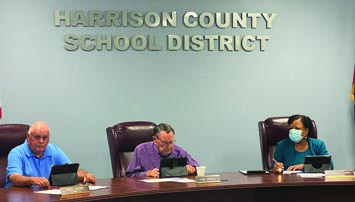