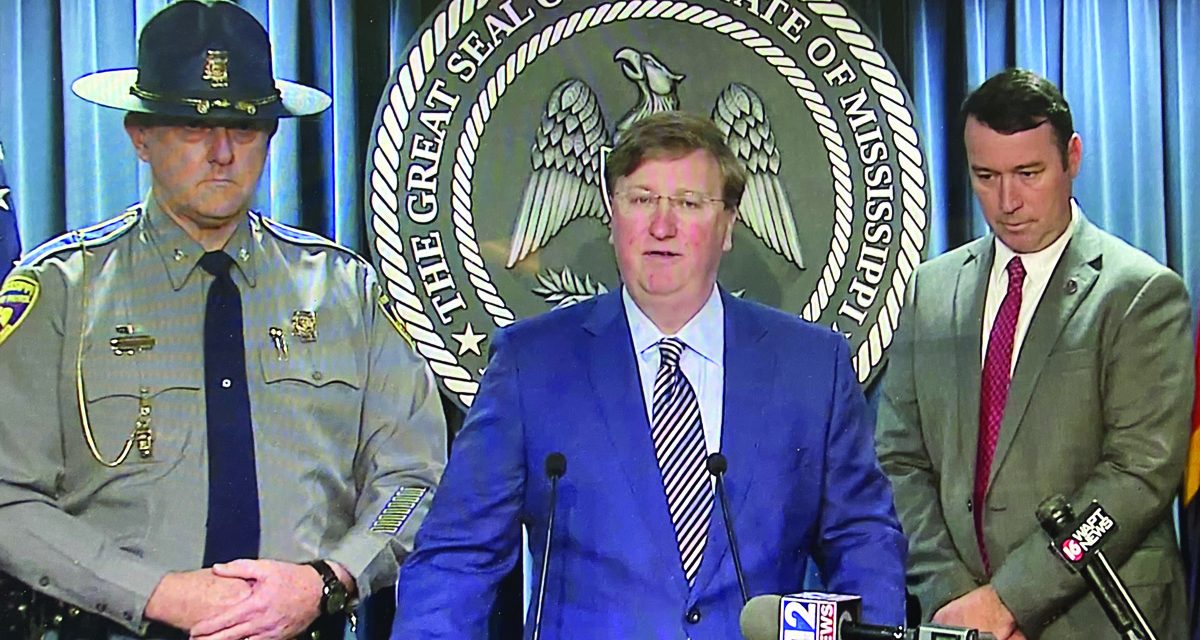 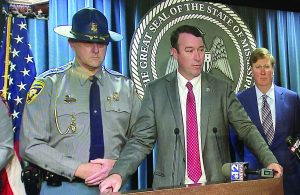 The Mississippi Department of Public Safety is leading the coordination and execution of the initiative.

The effort was first launched in April in Jackson. Already, efforts there have seen success and led to 49 arrests and the seizure of a multitude of drugs and illegal firearms.

“Every law enforcement organization participating in this operation has a common goal: the safety of our communities and the reduction of crime. Together, we are amplifying our strength with a force multiplier and echoing the reach of these agencies,” said Governor Reeves. “One of my administration’s top priorities is to keep Mississippians safe. We will do everything we can to stop criminals in their tracks and protect our people.”

The Mobile Enforcement Team will work in conjunction with local city and county law enforcement agencies.

Reeves and Department of Public Safety Commissioner Sean Tindell from Gulfport announced the operation’s expansion in a press conference. 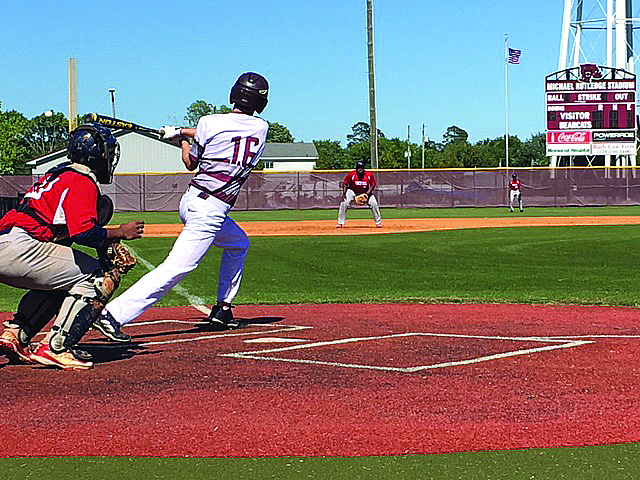 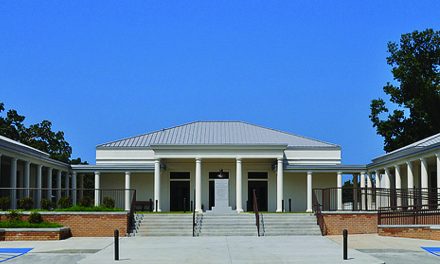