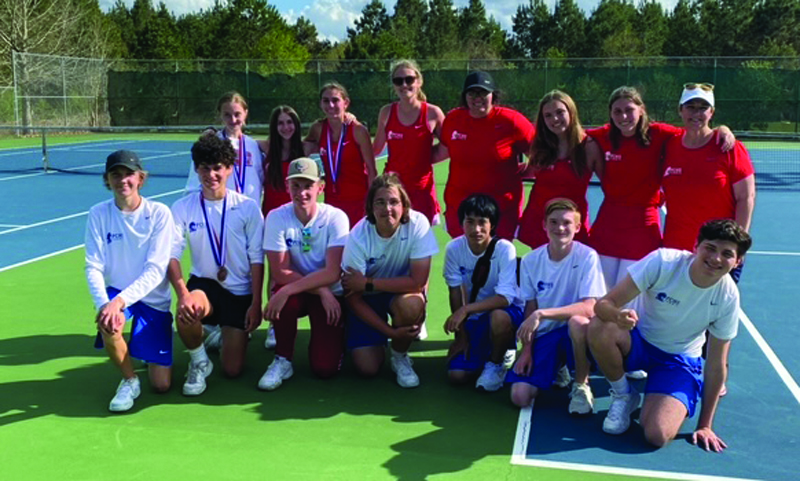 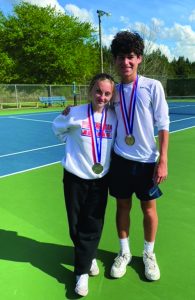 Pass Christian High School’s tennis team traveled to Stone County to compete against Poplarville, Bay St Louis, Moss Point and Stone County schools on Tuesday, March 29.  The Pirates finished runner-up in the district tournament earning the ability to compete for state.
Lillian “Gracie” Crump finished first in District in Girls Singles and will compete for state while Carlos “Max” Torres and Ella McCoy competed in Mixed Doubles and came in 2nd in District and will also compete for State. 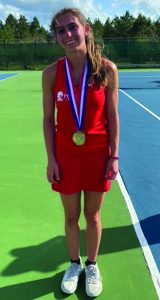 The PCHS Team will travel to Newton County Monday the 4th to compete as a team for the Mississippi High School Activities Association (MHSAA) 4A State Championship.
“This is my first year as Head Coach for the PCHS Tennis Team and I could not be more proud of how hard and dedicated my players have been,” said Pass Christian Head Tennis Coach Tammy McKenna. “They deserve this win and will fight just as hard for the state title.” 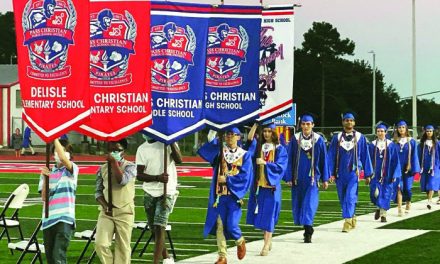 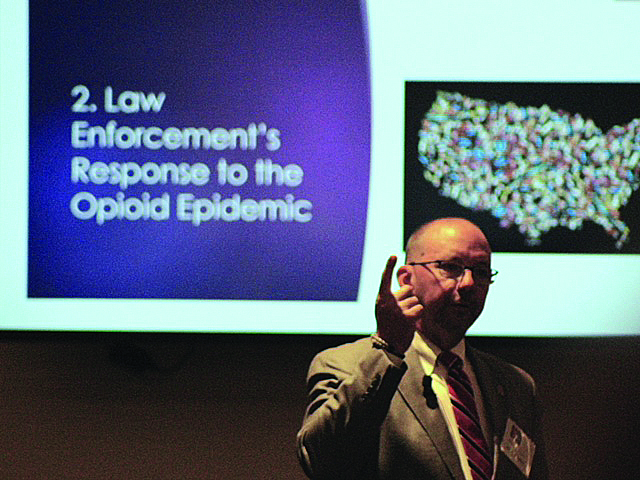 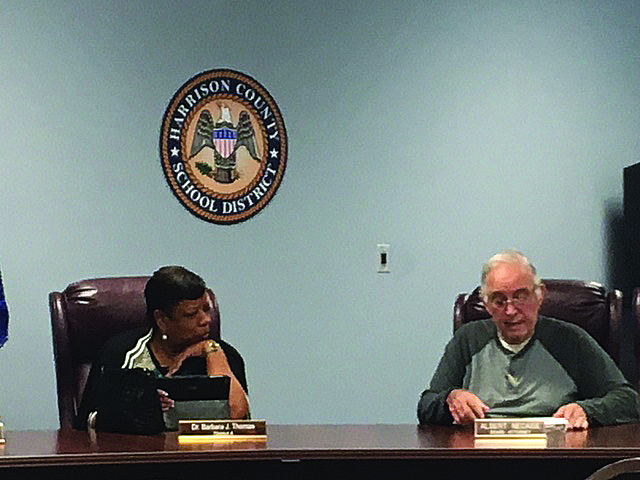