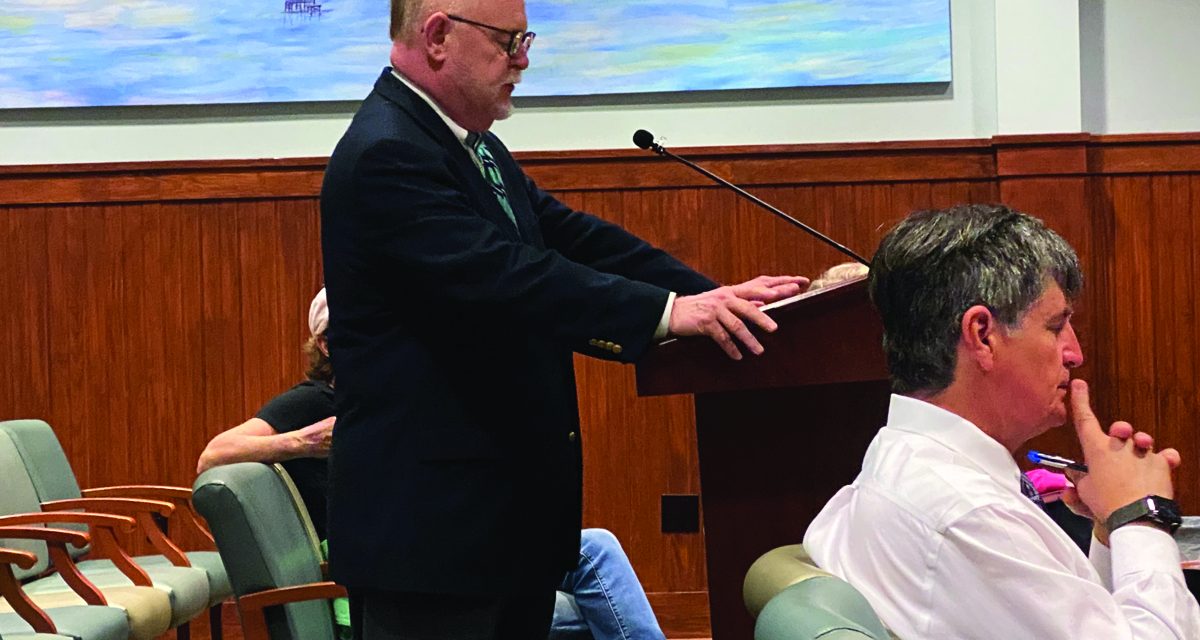 The city board of aldermen appointed Ronald C. Duckworth last week to fill the vacancy of City Clerk.  Thursday, March 31 was Duckworth’s official first day on the job after two special board meetings were conducted to make the choice.

Upon Pass Christian Mayor Jimmy Rafferty’s recommendation, the Board unanimously approved the hire of Duckworth as the city’s new city clerk at a salary of $65,000 per year.

Previously, Duckworth was the Comptroller/Deputy City of Clerk for the city of Waveland since 2015.   Duckworth was appointed by the Board of Alderman before last week’s resignation of Waveland’s City Clerk Mickey Lagasse.

During the interview process at the first special meeting called by Pass Christian Mayor Jimmy Rafferty, Duckworth acknowledged the city clerk and comptroller job should be blended because of keeping track of the finances as former clerk; Marian Governor, has accomplished.

“I don’t want to philosophize this, but you need to do your job and do it right,” stated Duckworth, when responding to a question about making sure the board, department heads and the mayor were within their finances.  “She’s been strong (Marian Governor) and her reputation proceeds her.”

When asked, Duckworth said his departure from Waveland was because of complications with another member of the staff, without saying providing names.

According to Duckworth, the city’s software could take between one to three months training, but will be adjusted before the next city budget is adopted.

Pass Christian and Waveland City Attorney Malcolm Jones backed Duckworth’s job credentials and resume, stating that he worked with the comptroller for two years and appreciates all his work in the city.

Duckworth is a native of Jackson, who obtained his CPA after graduation of Mississippi State University.  The new municipal clerk worked for a healthcare organization in Jackson and was the ChiefFinancial Officer for a truck/construction company before moving to Waveland.

Former City Clerk Governor will providing training until her consulting contract is up at the end of April as previously approved by the board. 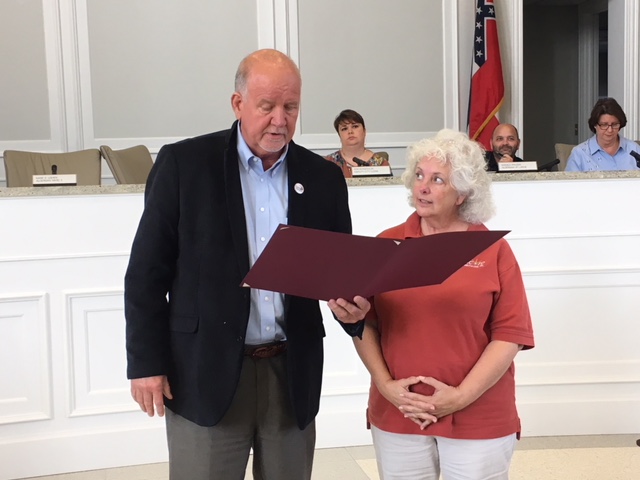 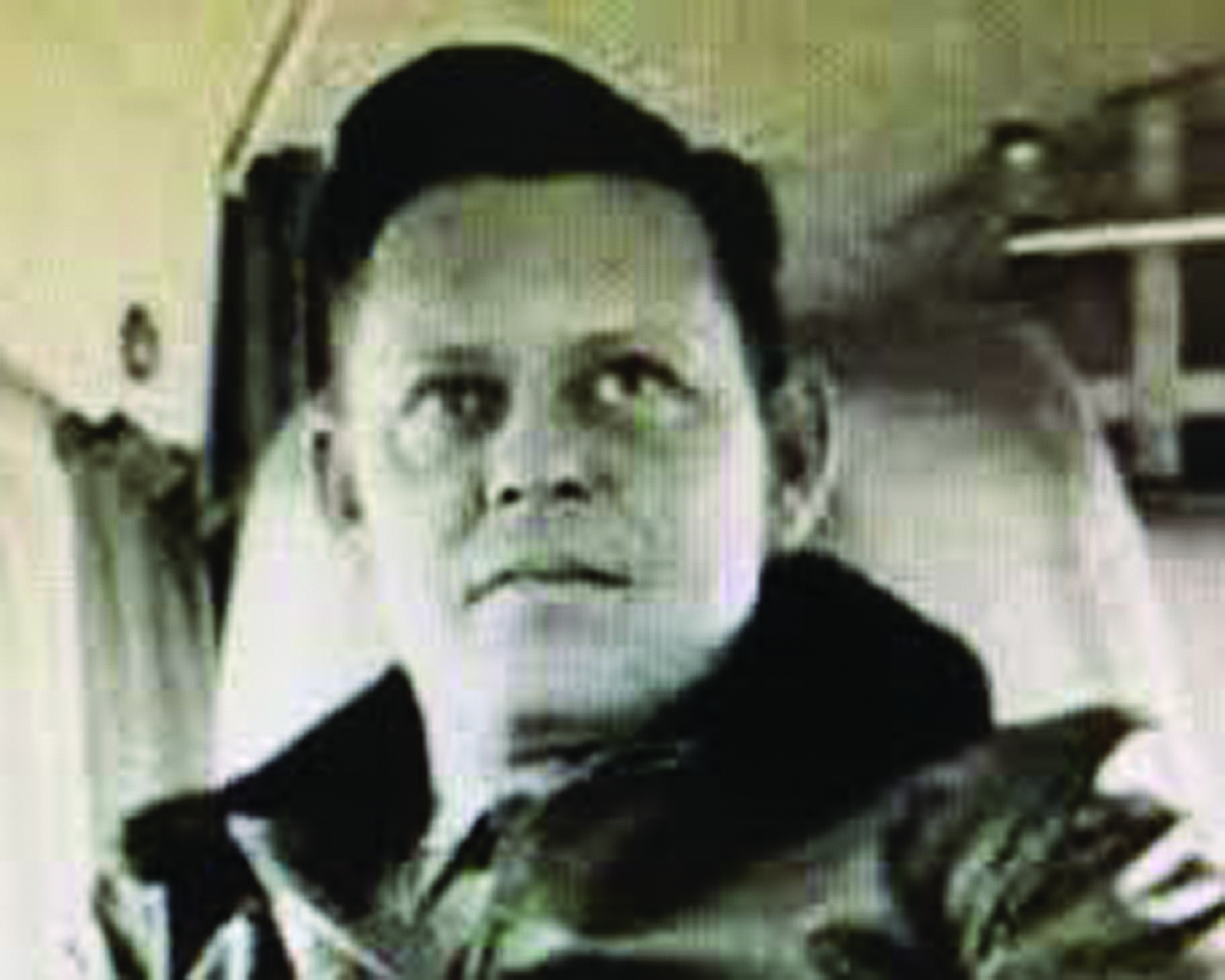 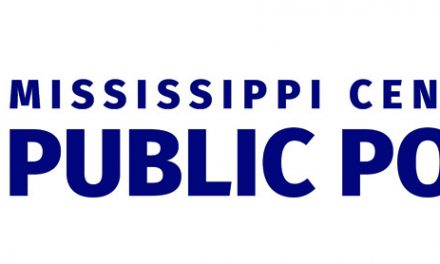 EDITORIAL: A Path Toward Recovery in Mississippi