The insurance agreement between Mississippi’s academic medical center and Blue Cross & Blue Shield has ended, with the hospital saying some patients will pay more and others might have to leave Mississippi for certain services.

The contract between the University of Mississippi Medical Center and the insurance firm ended at the close of March after the two sides failed to reach agreement.

The end of the agreement means the state’s largest insurer has dropped all of the health system’s hospitals, clinics, physicians and providers from its network, the University of Mississippi Medical Center said.

Blue Cross & Blue Shield has been working with the medical center to renew their contract with the network’s hospitals since early 2021, company spokesperson Cayla Mangrum said in a statement. The University of Mississippi Medical Center was requiring significant payment increases of more than 50% for certain services and an overall 30% increase, she said.

“We must have fair reimbursement so that we can provide the services, programs and facilities that patients and families need and must have, now and in the future,” she said. 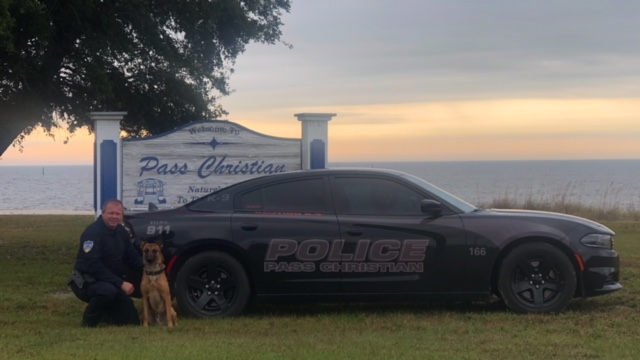 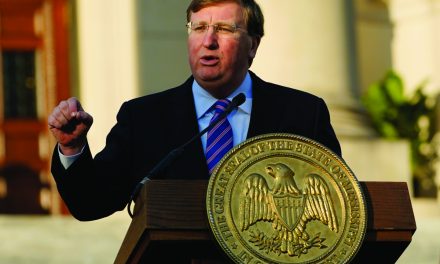