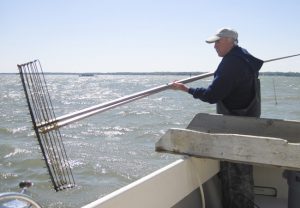 The long awaited bill (SB 2476) to allow Aquaculture Boats obtaining a license was signed by Mississippi Governor Tate Reeves (R) on Thursday, April 14, 2022.  In the legislation that will take effect on July 1, 2022, it states the Mississippi Department of Marine Resources (MDMR) will authorize a license to oyster aquaculture operations and multiple vessels for this related purpose.

Each aquaculture operation should annually be licensed before beginning such labor and pay the license fee of $50 for each resident of the aquaculture farm or $100 as a non-resident.  MDMR may authorize the transfer of a license to a different vessel provided the owner of a licensed boat.

“The bills introduced by the Mississippi Department of Marine Resources, which the Mississippi Legislature passed and were approved by Governor Tate Reeves, are greatly appreciated and help support our agency as we work to enhance, protect and conserve Mississippi’s marine resources,” said MDMR Executive Director Joe Spraggins

According to the bill, all oysters harvested in the state of Mississippi shall be tagged.  These tags are issued by MDMR and shall have the catcher’s name, the date, and origin of the catch, the dealer’s name, and the permit number.  The agency will number all tags issued and maintain a record of the tags.

“The agency requested this bill and all it does is create a license fee for boats used in oyster aquaculture operations,” expressed Mississippi State Senator Mike Thompson of District 48 (R-Pass Christian, Long Beach, Gulfport) who authored the bill.  “Before this bill, the agency had licenses for tonging and dredging oysters, but did not have anything for oyster aquaculture boats.”

Additionally, the bill states that oysters caught under a recreational permit should not be offered up for sale and limited the allowable catch for 3 sacks per week for recreational purposes.

MDMR retention fees will be paid into a special fund to the Mississippi Treasury, which will be appropriated by the State Legislature to give to the agency to further oyster production in the state.

SB 2476 was approved unanimously in the Mississippi Senate 52-0 on February 7, then amended by the House and passed 118-2-1 on March 8 before being assigned to a conference committee the next day.

All six conferees were of the Mississippi Gulf Coast delegation; which moved details and specifics for the bill faster, the House passed the Conference Report 113-7-2 followed by the Senate 52-0 to send to Governor Reeves. 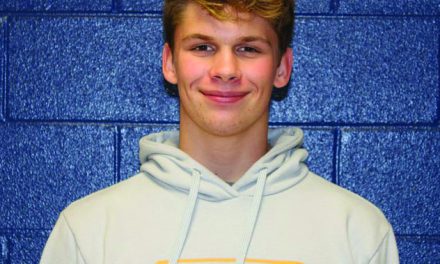 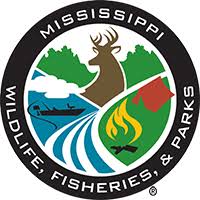