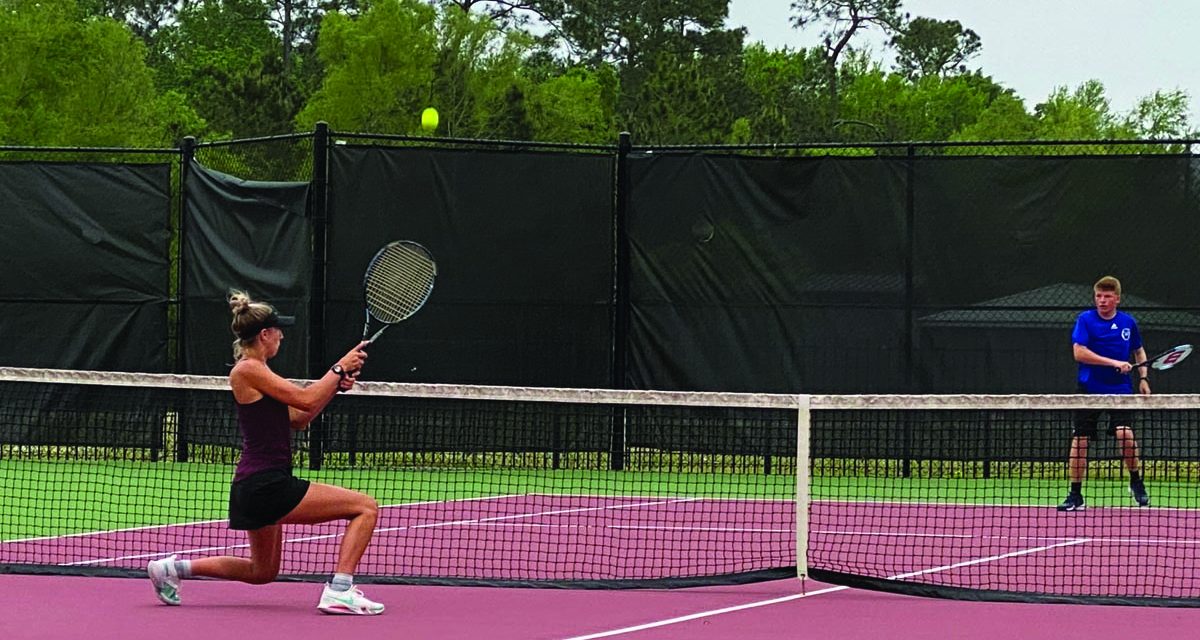 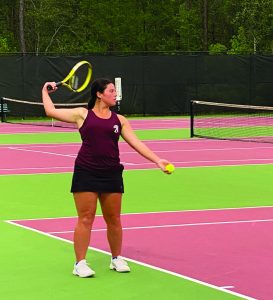 The Long Beach High School tennis team wrapped up the season with a record of 9-4, undefeated in the district, and finishing as South State runner-ups.
The team defeated South Jones in the first round and Brookhaven in round two of the MHSAA 5A playoffs. Long Beach was ultimately defeated 3-4 by Vancleave on April 5th.
The players competed in their individual district tournament on March 29th and had 6 of 7 individual teams advance to state. Nick Dulaney, Rachel Crapps, Henry Sawyer, Tim Stanley, Ada Shirk, Mallorie Rishel, Alex Hailes, and Sammie Wilson all placed 1st in the individual tournament.
Caleb Solangi and Stokley Sawyer placed 2nd having to play their teammates in the last round.
Team competition begins Thursday, April 21, 2022 at Halls Ferry Park in Vicksburg.  The MHSAA 5A tournament begins at noon.
The individual championships will occur at the FNC Tennis Center in Oxford on April 27-28.  For 5A, the Round of 16 and Quarterfinals start at 9am according to the MHSAA website (misshsaa.com) 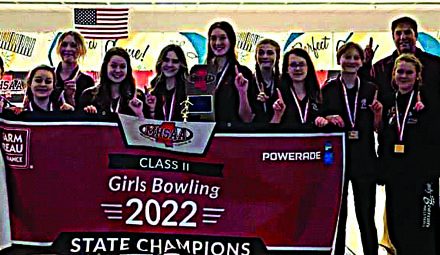