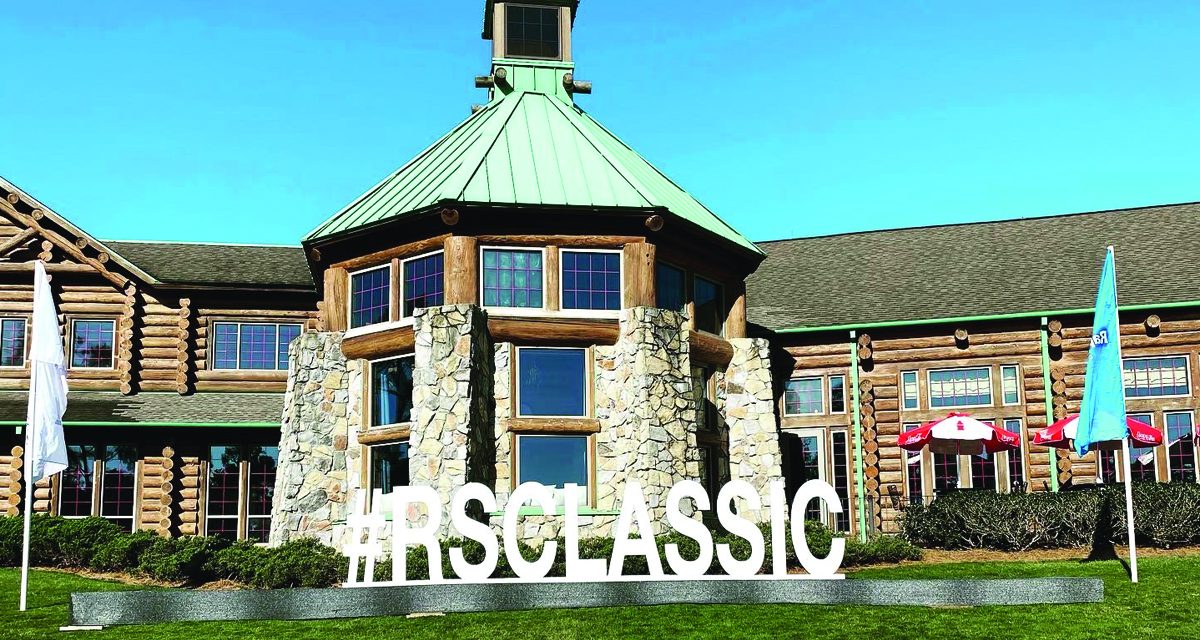 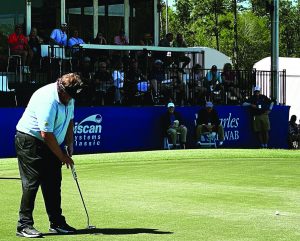 Steven Alker cruised to his second victory on the PGA Tour Champions, shooting a 7-under 65 in the final round Sunday to win the Rapiscan Systems Classic by six shots.

Alker’s total of 18 under was a record at the event, which moved to Grand Bear Golf Club this year after 10 editions at Fallen Oak.

Padraig Harrington shot 65 on Sunday to surge into a tie for second with Alex Cejka. Bob Estes, who started the day one shot back, slipped to third after shooting 71.

Alker fired a course record 62 during the second round to take the lead, and followed it up by playing near-flawless golf to hold off an early charge from Estes. 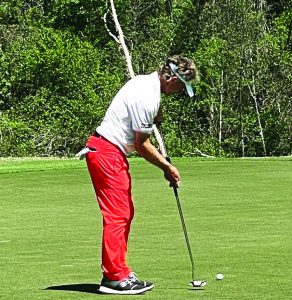 Estes, still searching for his first victory on the 50-and-over tour at age 56, pulled even with Alker three times on the front nine but fell off the pace with a bogey at the par-4 eighth hole and couldn’t keep up when Alker ripped three straight birdies to start the back nine.

Alker ended a seven-year victory drought with a win at the TimberTech Championship in November, and didn’t record a bogey this weekend over his final 40 holes. He finished with a flourish, dropping his putter after draining a birdie on the par-4 18th.

“(My game) was there,” Alker said. “I didn’t quite have it the first day but just kind of freed it up and let it go.” 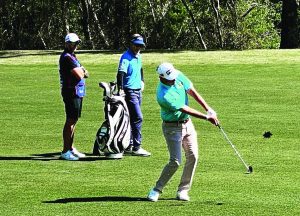 The victory continues a serious surge by Alker since he joined the PGA Champions Tour last year. He finished seventh at the Boeing Classic last summer after getting into the tournament on a Monday qualifier shortly after turning 50. He finished with nine top 10s in 10 starts to end the season, including his win at Timber Tech and has placed in the top 20 in all four starts this year.

Harrington, who is heading to the Masters this week, shot a five-under 31 on the back nine to move into second. Bernard Langer, a two-time Masters champion who will be making his 39th appearance at Augusta, shot a 1-under 71 to finish 1-under for the tournament. 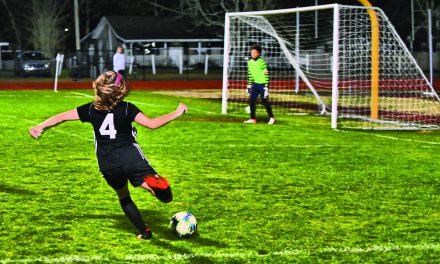