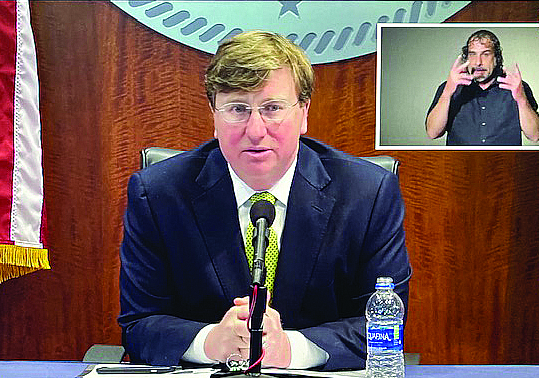 Mississippi Gov. Tate Reeves insisted Thursday that legislators pass a bill to phase out the state income tax, but other Republicans who lead the House and Senate remained far apart on the issue.

With a week and a half remaining in the three-month legislative session, Reeves unveiled his own proposal. He said Thursday that he wants the state to reduce the top income tax rate from 5% to 3.5% next January, then phase out the rest of the income tax over the following seven years.

“I’m not married to this plan. I’m married to the elimination of the income tax,” Reeves said at a Capitol news conference.

Legislators face a Saturday deadline to agree on tax and spending bills for the budget year that begins July 1.

House Speaker Philip Gunn has been pushing for more than a year to phase out the income tax in one of the poorest states in the nation. He says he believes it will spur economic growth.

Asked about the governor’s plan Thursday, Gunn told reporters: “While I appreciate him proposing something … we’ve been asking for over a year now for a proposal. Here we are two days before deadline and we see the first proposal from the governor. My question is: Where are his votes?”

Lt. Gov. Delbert Hosemann has said he wants to reduce some taxes but keep enough money to pay for core government services. Hosemann did not immediately respond to the proposal from Reeves.

Mississippi’s income tax generates 34% of state revenue, and the poorest residents would see no gain from eliminating the income tax because they are not paying it now.

Mississippi has enjoyed robust tax collections the past several months, partly because of increased federal spending during the COVID-19 pandemic. But the state also faces expensive budget items, including a long-running court case that requires improvements to the mental health system. Legislators have rarely put all the required money into a school funding formula that has been in law since the late 1990s.

Gunn and other House leaders rolled out their latest proposal Wednesday. It would make the income tax disappear over about 18-20 years, a substantially longer timeline than previously proposed. House leaders walked away from an earlier proposal to reduce the 7% sales tax on groceries.

Hosemann has proposed reducing the income tax, reducing the sales tax on groceries and temporarily suspending the state’s 18.4-cents-per-gallon gasoline tax. The Senate also proposes one-time tax rebates of $100 to $1,000.

Gunn said Thursday that if legislators don’t pass an income tax phaseout before the regular legislative session ends April 3, he wants Reeves to call a special session to push the issue.

“This is a hot topic right now,” Gunn said. “It is at the forefront of discussion, and we don’t need to lose the steam, the momentum, that we’ve been able to build on the topic.” 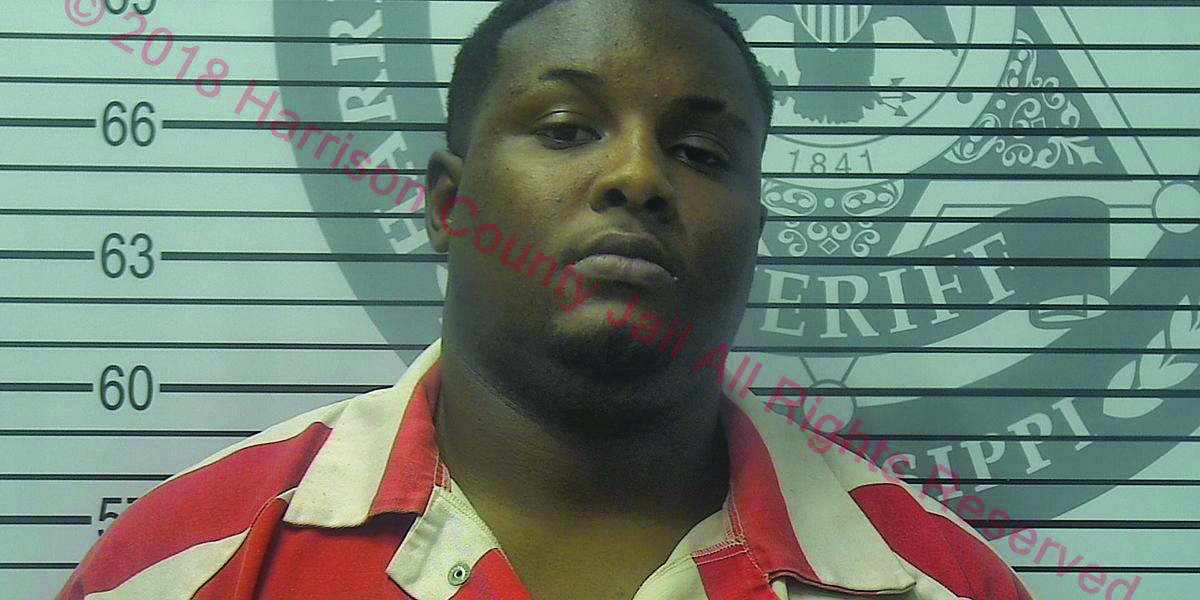 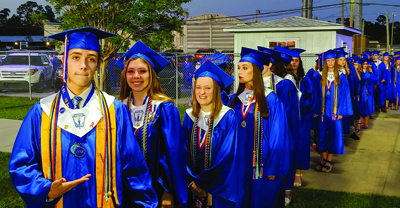 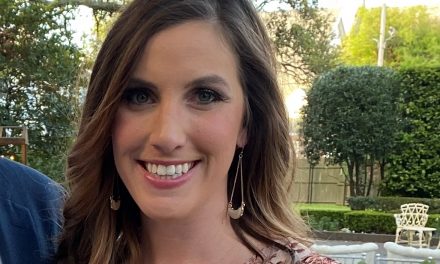