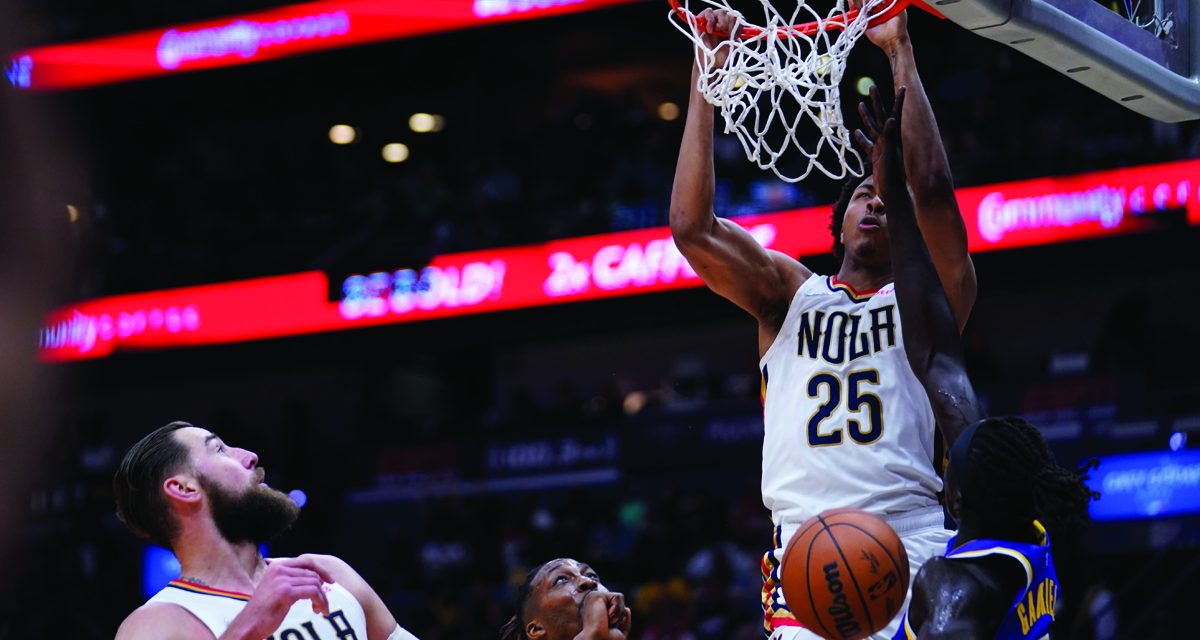 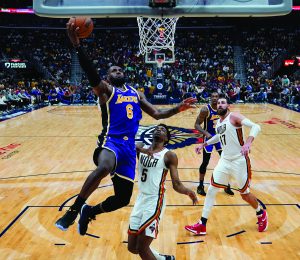 The first period seemed like an eternity in the Smoothie King Center as the visiting Los Angeles Lakers basketball team started on a 10-0 run and won the period 31-23.  Behind 25 points from future Hall of Famer and multiple National Basketball Association (NBA) MVP LeBron “The King” James, the city of angels took a 69-49 dominant lead at halftime.

Rallying from a 23-point deficit and holding the Lakers to 39 second half points, the New Orleans Pelicans (32-43) outperformed and outplayed Los Angeles to earn a 116-108 win and position themselves in ninth place for the Western Conference Playoffs.  “King” James only scored four points in the fourth quarter.

“We made a few adjustments at halftime and challenged our group to be more disciplined as we were all over the place. To  their credit, they came out and punched us in our mouth right away,” said New Orleans Pelicans Head Coach Willie Green.  “We hung in there and were resilient the whole game. The  goal was don’t try to get it all back at one time. We are down 20, but it’s just one stop then one score at a time. We are so  proud of that group in the locker room. That was growth.”

“It’s just a microcosm of our season,” expressed James after the loss.  “We haven’t been able to sustain all year, and tonight was one of those instances once again.”

Off the bench, Pelicans Guard Trey Murphy III posted 21 points and four rebounds. In the third quarter, he scored 16 points, shooting 5-of-6
(.833) from the floor and a perfect 3-of-3 from behind the arc and from the foul stripe.

New Orleans Center Jonas Valančiūnas notched 19 points, 12 rebounds, three assists, a steal and one block, while converting 7-of-13 (.538) from the floor.

The Pelicans lead the season series 2-0 over the Los Angeles Lakers. The two teams will meet one more time this season on April 1, 2022, in Los Angeles.  New Orleans plays three consecutive road games this week. 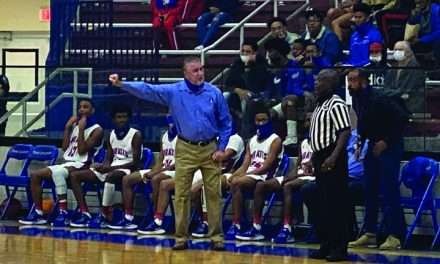 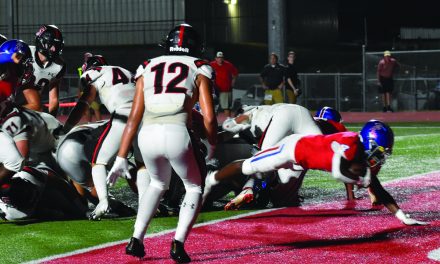 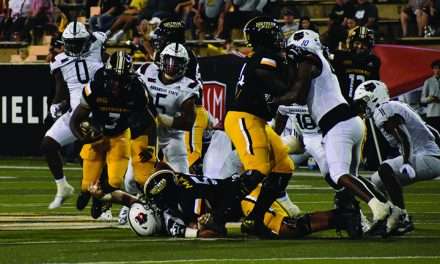