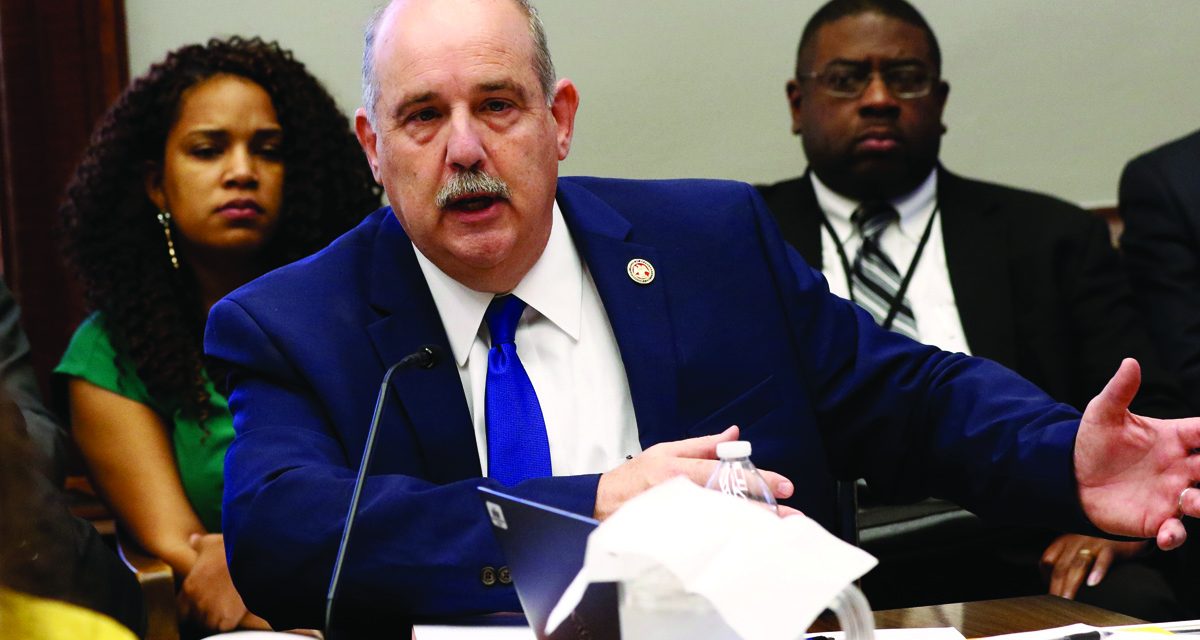 Mississippi lawmakers will negotiate a final version of a bill to increase some of the lowest teacher salaries in the nation.

The House and Senate passed separate plans several weeks ago provide raises of at least $4,000 a year.

An earlier version of the House bill would have increased teachers’ salaries by $4,000 to $6,000. The raises for teachers and their assistants would have been given in a single year rather being spread out.

After the Senate passed the updated bill this week, the House had two choices. It could accept that version or request a final round of talks. The House chose the second option Thursday, and negotiators have until the end of the month to come up with a plan.

Nancy Loome is executive director of the Parents’ Campaign, a group that lobbies for support of public schools. She sent an email Friday urging people to contact lawmakers about reaching a quick agreement.

“We are counting on the House and the Senate to craft final legislation that takes the best elements from both chambers’ plans, and we hope to see a STRONG final product in a matter of days, not weeks,” Loome wrote. “Teachers deserve the very best we can give them.”

Senate Education Committee Chairman Dennis DeBar, a Republican from Leakesville, said one problem with the current Mississippi teacher pay schedule is that it does not include annual increases for the first three years. He said the Senate proposal “corrects or frontloads” the salary schedule by providing $500 annual increases for newer teachers. 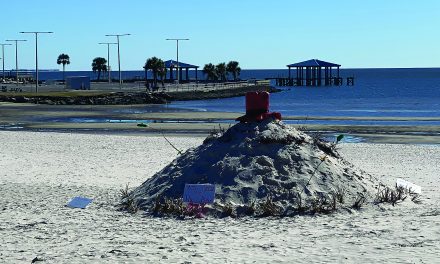 MERRY CHRISTMAS TO ALL FROM THE GAZEBO GAZETTE 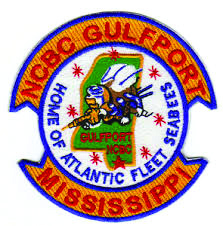