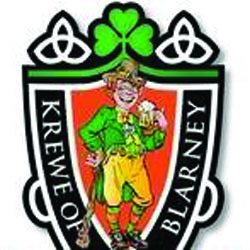 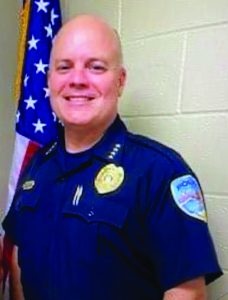 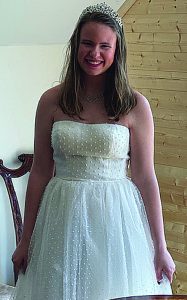 The Krewe of Blarney Royalty for the Saturday, March 19, 2022 St. Patrick’s Day Parade in Pass Christian is Pass Christian Police Chief Daren Freeman as the Grand Marshal along with Samantha Broussard as the Colleen.

Broussard currently attends Hendrix College in Conway, AR where she on their swim team.  She majors in journalism and liberal arts and is a member of Trinity Episcopal Church in Pass Christian.

Additionally, Broussard was the captain of the MSMS swim team this year and state qualifier for 5 straight years.

While at MSMS, she joined both the track and soccer teams.

During the summer, she lifeguards at the Pass Christian Yacht Club and Timber Ridge pools.

In her spare time, she enjoys reading, playing the piano, and shopping.

Daren Freeman was born in Biloxi, but graduated from high school in Bay City, Texas.

Following this, Freeman finished at the Mississippi Law Enforcement Officers Training Academy in Pearl and was on the Mississippi State Highway Patrol for 22 years.  He rose to the rank of Director of Internal Affairs before retirement.

Freeman joined the Pass Christian Police Department in November 2017, then moving up as Chief in June 2019. 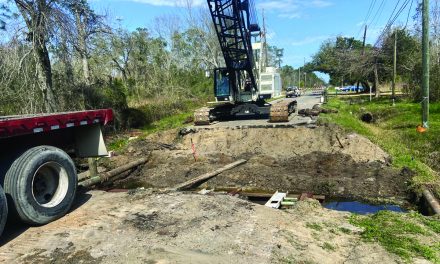 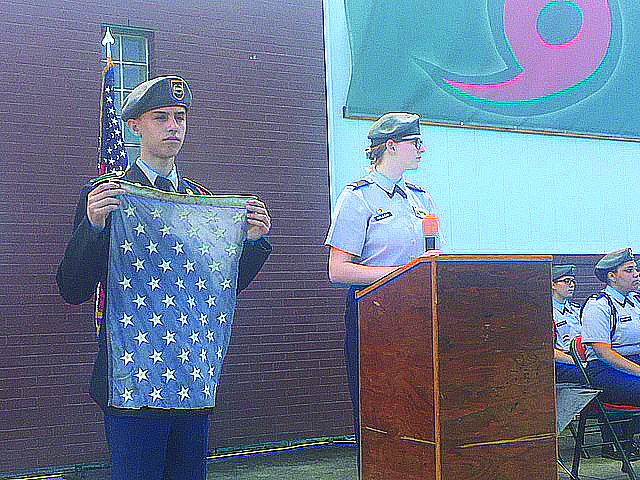 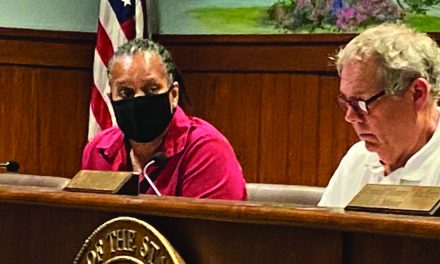 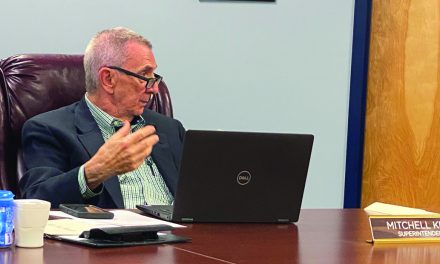