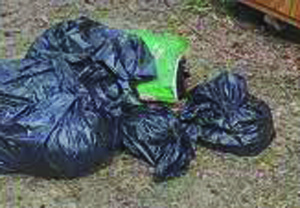 Jessica Collins was arrested on Wednesday being charged with two dozen charges after more than 30 dead dogs were found on her property.  Collins is accused of one felony count of animal cruelty and 30 misdemeanor counts of simple animal cruelty.

According to animal advocate, she was contacted and told there were multiple dead dogs on Collins’ residence. A few of the deceased animals had been burned, while others were in trash bags.

When asked Collins about it, was told that the dogs were attacked by a bobcat.  The advocate expressed that she found a stack of filled garbage bags covered in flies and smelling like death.

Additionally, she found an emaciated lab in a shed with no air or food.

The dead animals were disposed of and more than a dozen dogs that are still alive were turned over to Humane Society of South Mississippi.

According to the advocate, Collins said she was running an operation called Deep South Animal Rescue.

Collins surrendered 14 dogs to law enforcement holding on a property in Pass Christian.  The suspect is set to appear in Harrison County Justice Court on April 20. 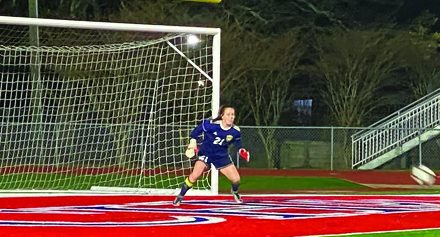 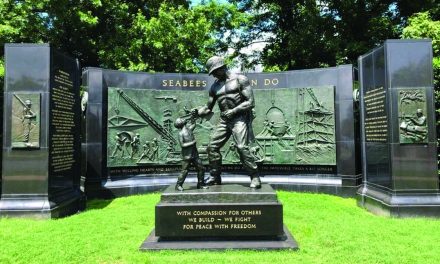