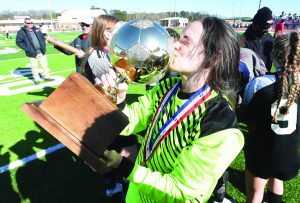 The Saint Stanislaus Rock-A-Chaws and the Our Lady Academy Crescents were two of five Coast teams that traveled north to play for a state title on Saturday, February 5. Also traveling north were the Long Beach Bearcats, Bay High Tigers, and Stone Lady Tomcats.
The Rocks beat St. Andrew’s Episcopal in regulation 1-0 to hoist the gold ball for the third consecutive season while OLA ended up going into penalty kicks for a 5-4 decision for the title.
SSC (16-4-1) scored a goal 28 seconds into the game when Christian Bourgeois ripped the bet. The goal and the difference held true for the next 79 minutes giving the Rocks the title.
The victory marked the school’s third consecutive state title under head coach Zach Villarubia and 12th title overall in the sport.
The Rocks have won the most state championships of any school, regardless of classification, in Mississippi history.
The Rocks’ state championships have come in 1996-97, 2003-04, 2010, 2014-16, 2018, and 2020-22. 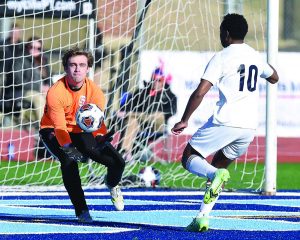 Villarubia commented, “This season came with a lot of challenges. We had a lot of injuries throughout the season and the players had to adapt to playing in different positions throughout the season. Winning the championship is a testament to the hard work and dedication the players have maintained through the year.”
OLA (12-5-1) scored rather early in the first half when Kennedy Leverett ripped the net. The lone goal stood alone until late in the second half when St. Andrew’s knotted the score to force overtime.
The Crescents battled St. Andrew’s Episcopal for all of regulation, two 10-minute overtimes, two 5-minute sudden death overtime, and then went to penalty kicks to make the decision.
OLA made their five shots and St. Andrew’s made their first four. On the last penalty shot, Alexis Ladner guessed correct and went right for the block and the win.
The victory was OLA’s 11th overall state soccer title. 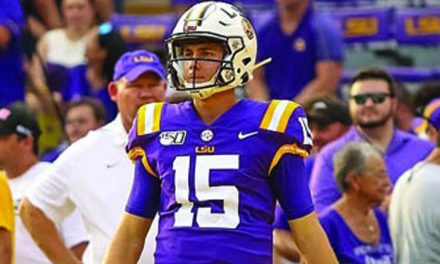 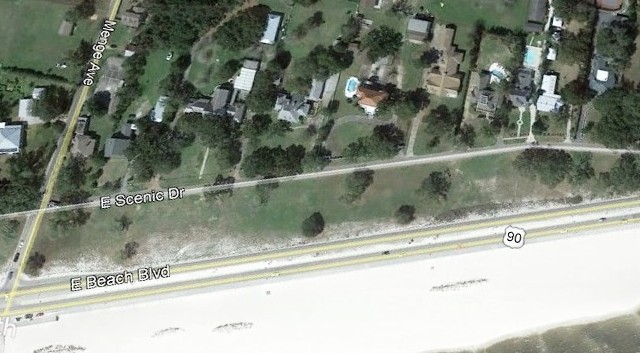