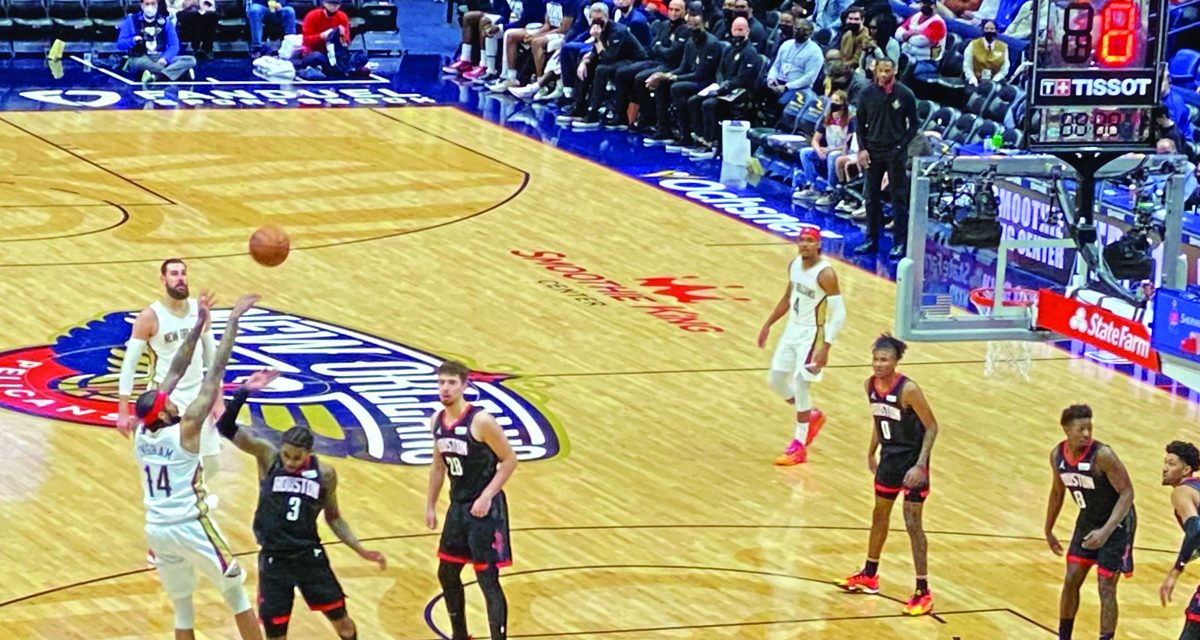 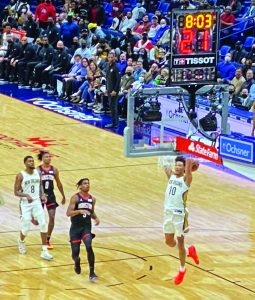 Brandon Ingram and the New Orleans Pelicans acknowledged that the emotions that came with losing teammates they care about personally in a significant trade might have contributed to a slow start against the reeling Houston Rockets.

Ingram eventually found his rhythm, scoring 26 points on a variety of drives, pull-up jumpers and 3s, and the Pelicans beat the Rockets 110-97 on Tuesday night to extend their winning streak to four games.

“Today, the whole day was kind of difficult,” Ingram said. “We lose some great players and some really good guys.”

The Pelicans were playing their first game since agreeing to a trade earlier Tuesday that will bring guard CJ McCollum to New Orleans. While McCollum was not yet available to play, the deal meant New Orleans had to play without prominent regulars Josh Hart and Nickeil Alexander-Walker, who’ve been dealt to Portland as part of the trade that includes seven players and three draft picks in all.

Having not flown west yet, Hart and Alexander-Walker showed up at the game, sitting next to each other in courtside seats. Hart wore a red Pelicans jersey with Ingram’s No. 14 on it. The pair received an enthusiastic ovation from the crowd when shown together on the video board.

“It meant the world to me to see Josh and Nickeil on the sideline and still cheering us on to show us how real of a fan they are of us,” Ingram said. “It’s just weird seeing them on the sideline not playing with us … but I definitely love the support. I think I would have done the same thing if I was in their shoes.”

Rookie Herb Jones had 10 points and 11 rebounds for his first career double-double for the Pelicans, who led for most of the game and by as many as 19 points when Ingram’s 15-foot pull-up jumper made it 106-87 in the fourth quarter.

Jaxson Hayes, who has thrived lately since moving from reserve center to starting strong forward, scored 14 points — his fourth game in the last five with at least that many.

Kevin Porter Jr. scored 27 and Christian Wood added 19 points for the Rockets, who lost their third straight and seventh in eight games.

“We just couldn’t hit our shots,” Porter said. “Even layups, we were missing wide-open bunnies, so it was one of those games where the ball wasn’t going in the hole.”

The game was never tied and there was just one lead change in the first half.

Houston jumped out to a 12-4 lead but New Orleans rallied to take the lead for good when Jose Alvarado’s driving layup made it 28-27 late in the opening quarter.

The Pelicans led 64-53 at halftime and maintained a double-digit lead for much of the second half.

Rockets: Eric Gordon missed his second straight game with a foot injury. … Alperen Sengun and Garrison Mathews each scored 11 points. … Converted 18 offensive rebounds into 21 second-chance points, but shot just 37.2% (32 of 86), including 31% (13 of 42) from 3-point range.

Pelicans: Alvarado, an undrafted 6-foot guard whose playing time has surged lately, scored 12 points and 19 minutes in a reserve role. … Center Jonas Valanciunas had 13 points and eight rebounds before fouling out. … Naji Marshall scored 14 points. … Reserve center Willy Hernangómez missed his third straight game under NBA health and safety protocols. … Garrett Temple returned from a two game absence under health and safety protocols. He played nine minutes and had one assist. … Shot 52.5% (42 of 80) and made 90% of their free throws (18 of 20). … Outscored Houston in the paint, 52-38.

When the game ended, Hart and Alexander-Walker walked onto the court near the Pelicans’ bench, where coach Willie Green hugged and spoke to them briefly before heading toward the locker room.

“I’ve never seen anything like that before,” Green said. “To have guys show up to a game after they’ve been traded to support their brothers is what we’ve been trying to build — is what we are building — just that connectivity.

“I’m happy that Josh and Nickeil decided to come because it just speaks volumes of who they are,” Green continued. “I’m still trying to hold back some emotions because we’ve gone through a lot early in the season and those guys were major, major contributors to us getting to a point to where we felt comfortable.” 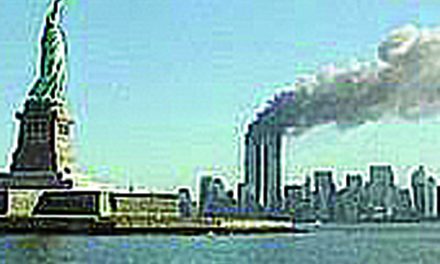 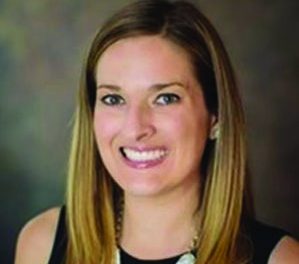 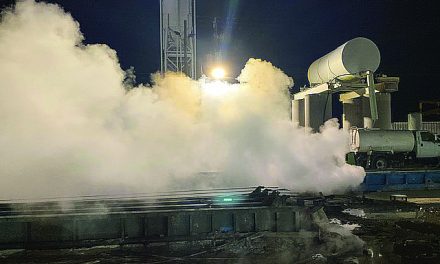 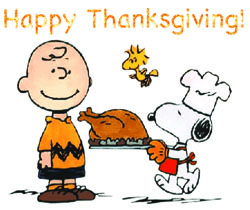 THE REASON FOR THANKSGIVING