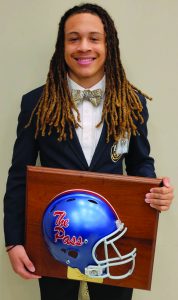 The Gulf Coast Chapter of the National Football Foundation and College Football Hall.of Fame held their annual banquet to honor student athletes from each school in the five coastal counties of Hancock, Harrison, Jackson, George, and Pearl River on Wednesday, February 16, at the Orange Grove Community Center.

The chapter honored a scholar athlete in Football from each of the 24 high schools in the five counties.

The honorees for the paper’s area include Jaylin Acker of Pass Christian, Joseph Bradford of Saint Stanislaus, Avery Berry of Long Beach, and Otis Gates III of West Harrison.

Acker is a three-year letter winner in football while maintaining a 3.1 GPA and scoring an 18 on the ACT. He also runs track for the Pirates. He plans to attend Jackson State University to study sports medicine.

Bradford is a four-year starter for the Rocks and maintains a 3.86 GPA and scored a 24 on the ACT. He is also active in the Environmental Club, SSC Choir, Fellowship of Christian Athletes, baseball, track and field, and powerlifting. He signed a football scholarship with Mississippi Gulf Coast Community College.

Berry has been a two-year starter for the Bearcats and maintains a 3.63 GPA and scored a 19 on the ACT. He also is a member of the Civitan Club and Key Club. He plans to study nursing at Mississippi Gulf Coast Community College.

Gates is a three-year letter winner for the Hurricanes and maintains a 3.36 GPA and scored a 21 on the ACT. He also participates on the powerlifting team. He signed to play football for Millsaps College and plans to study mathematics. 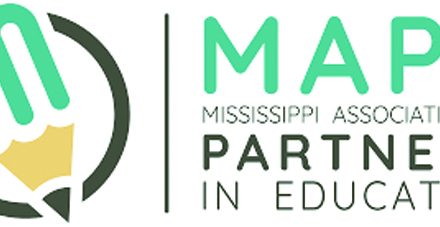 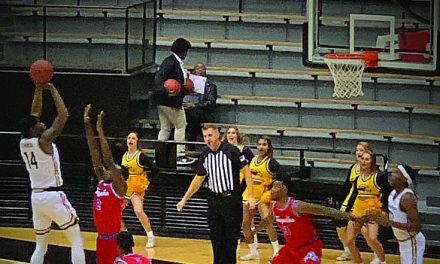 What is Christmas? Look to the Bible