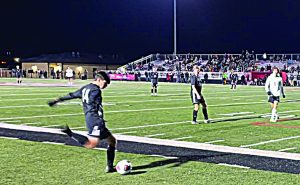 Throughout athletics, the story remains the same:  winning the second championship is always harder than the first.  Fortunately for the Long Beach, that statement was further from the truth.

After falling behind in the first few minutes from a penalty kick, the Bearcats (17-2-1) scored four unanswered goals for their second consecutive MHSAA 5A Boys Soccer State Championship by winning 4-1 against the New Hope Trojans.

With a goal from Long Beach forward Ethan Meyers, the Bearcats tied the early score from New Hope 1-1.

Controlling possession for the rest of the first half, Long Beach finally found the back of the net twice in the last ten minutes before the half from Bearcats midfielders Landon VanCourt and Ethan LaBorde.

Long Beach goalie Liam Sartin maintained the strong defensive poise of the Bearcats, not allowing a goal in the second half and only giving up two scores in four playoff appearances.

Forward Dylan Kippes chipped in a goal from the corner with 15:19 left in the game, giving the Long Beach Bearcats a 4-1 lead and securing the victory.

The Bearcats easily won their second state championship in five consecutive appearances and outscored four teams in the playoffs 12-2.

Graduating only a few seniors, the Bearcats Boys Soccer looks to contend for more state championships. 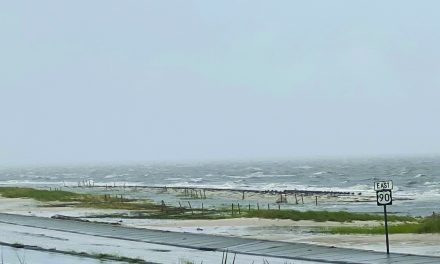 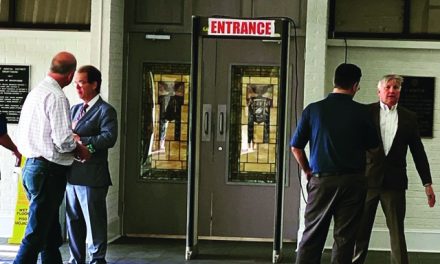 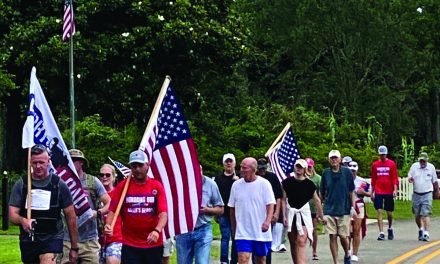