Income-Tax Phaseout Up for Debate in Mississippi 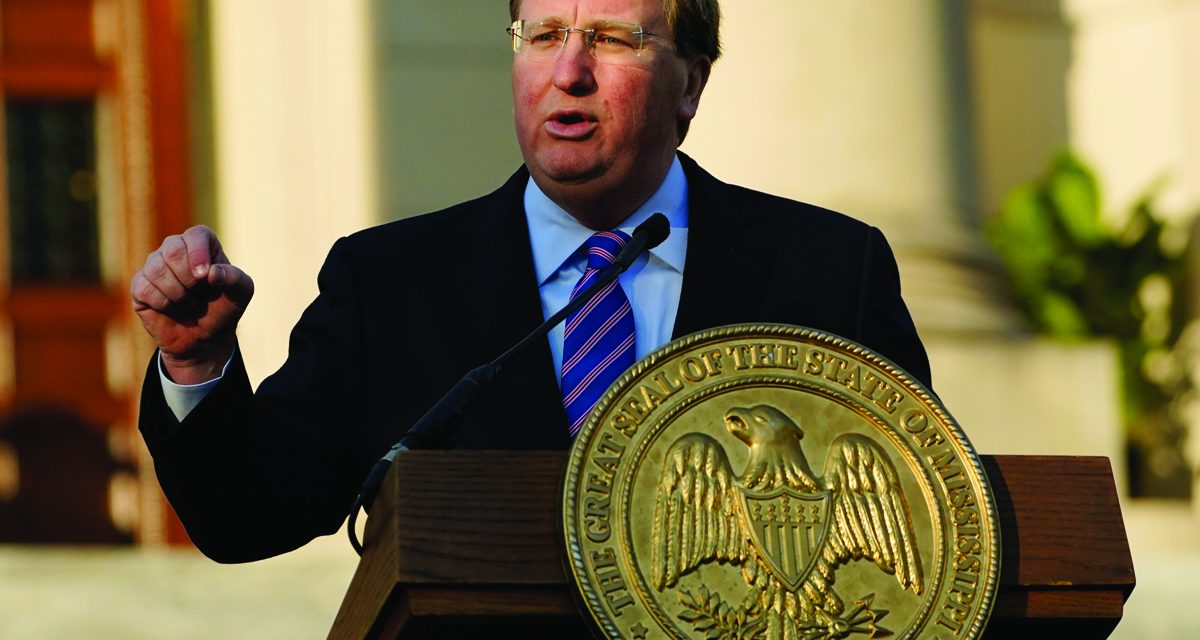 Mississippi is accustomed to being first in worsts: It’s one of the poorest, unhealthiest states in the nation, with public schools that are chronically underfunded. Some Republican leaders say a good way to boost the state’s fortunes would be to phase out its income tax.

“There is no downside to putting money back into the pockets of Mississippians,” said Republican House Speaker Philip Gunn, one of the main sponsors of a tax cut bill advancing in the Legislature.

Opponents say erasing the income tax is a terrible idea because it would mean even less money for schools, health care, roads and other services, especially hurting poor and working-class residents. The Mississippi income tax accounts for 34% of state revenue. Wealthy people would see the biggest financial boost from eliminating the income tax, because they’re the ones paying the most now.

Democratic state Sen. Hob Bryan said people don’t choose where to live because of tax policy but because of family ties and quality of life. He said people live in high-tax New York, for example, because the city offers opportunities.

“The notion that if the people in Manhattan only found out that Mississippi did not have an income tax, they’d all … get on a bus to Mississippi and move down here — it’s just laughable on its face,” Bryan said.

Mississippi’s population has dwindled in the past decade, even as other Sun Belt states are bustling with new residents. Tax-cut proposals are a direct effort to compete with states that don’t tax earnings, including Texas, Florida and Tennessee — places to which many young Mississippians are moving for fatter paychecks.

Married couple Les and Amanda Jordan live near the south Mississippi town of Summit. He’s a retired public school administrator and she’s a retired nurse practitioner. Both worked for the state. Amanda Jordan said tax rates could influence young people’s decisions about where to live. The couple has a grandson in Texas, one of the states without an income tax.

“On first hearing about it — oh, great, we’d have more money,” he said. “On the other hand, we’re such a poor state. How would it affect those who are less fortunate?”

A single person with no dependents in Mississippi currently pays no tax on the first $12,300 of income, and because of tax cuts approved years ago the tax-free amount will increase to $13,300 after this year. The state has a 4% tax on the next $5,000 of income and a 5% tax on all income above that.

Nine states don’t have an income tax and one more, New Hampshire, only taxes interest and dividends, according to the National Conference of State Legislatures. Opponents of repealing the Mississippi income tax point to Republican-led Kansas, which enacted big tax cuts in 2012 and 2013 but repealed many of them in 2017 after large and persistent budget shortfalls.

“We can throw out the welcome mat for the dreamers and the visionaries,” Reeves said. “We can have more money circulating in our economy. And it can lead to more wealth for all Mississippians.”

Republicans control the Mississippi House and Senate by wide margins, but the income tax elimination is not guaranteed. A proposal died in 2021 because of Senate leaders’ concerns that it would undermine funding for schools and other services.

“People expect us to educate our children. That’s the future of Mississippi,” said Republican Lt. Gov. Delbert Hosemann, who presides over the Senate, where he and other leaders are proposing a separate plan that would reduce the income tax but not eliminate it.

The House and Senate are both proposing a reduction in Mississippi’s 7% sales tax on groceries. The House would increase the sales tax on most items other than groceries, from 7% to 8.5%, while the Senate would not change the rate.

Increasing the sales tax would have a disproportionally larger impact on people with modest incomes. The poorest residents would see no gain from eliminating the income tax because they are not paying it now.

Mississippi is burdened by a history of racism that still shows up in disparities between thriving and struggling school districts. Legislators consistently shortchange the state’s school funding formula by hundreds of millions of dollars a year.

Fortenberry, who is Black, said schools already have aging buildings and textbooks. She said a brother who is 18 years younger than her is using one of the very same textbooks she had. How does she know? Her signature appears inside it.

Fortenberry now works for an agency that provides in-home care for older people in Columbia, Mississippi. She said when she taught from 2005 to 2013, she routinely used her own money to buy classroom supplies “trying to make sure that the kids had everything that they needed to be able to learn.” She said teachers still do that.

“We need more money, if anything, in the schools,” Fortenberry said.

Grover Norquist is president of Americans For Tax Reform, a Washington-based group that labels many taxes as “socialist.” He said states that reduce tax rates are enjoying economic growth. 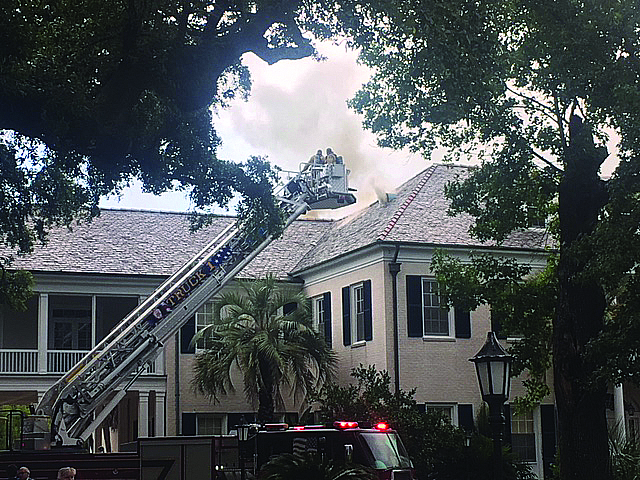 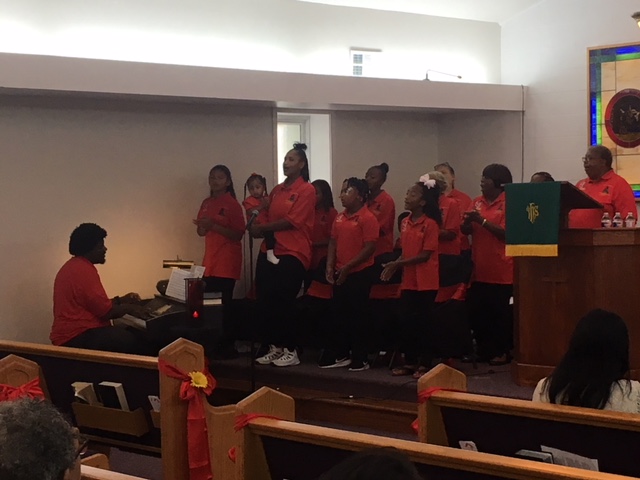