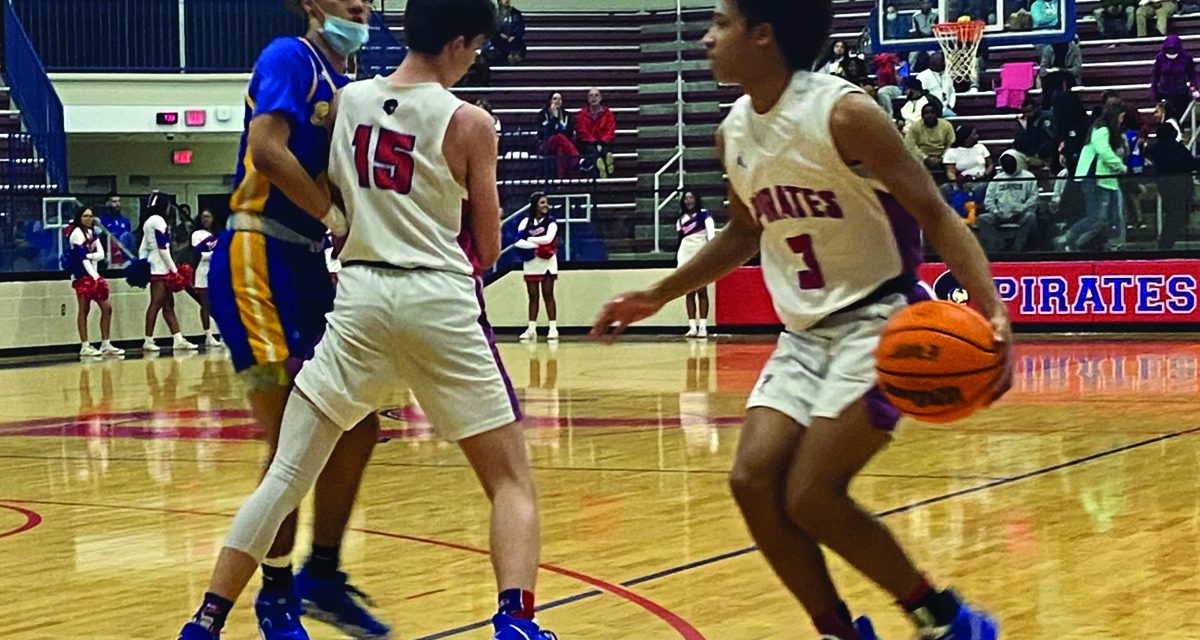 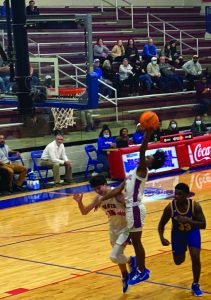 With a packed arena Tuesday night at the Pass High Gymnasium, the Pirates basketball teams swept the “Bay Bridge” district rival Bay High in a crucial matchup before the District Tournament.

The Lady Pirates (21-6, 6-1) played stout defensively for a 31-12 victory and earned the top seed in next month’s district tournament; which will be held at the Pass Christian High School Gymnasium, and the boys won a tight 53-51 game.  If the boys beat Greene County Friday night, they will lock the second seed at the district tournament. 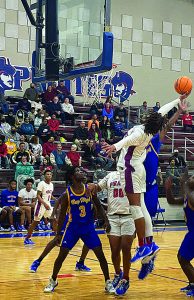 The Tigers of Bay High jumped all over the Pirates (15-9, 5-2) early with a 16-6 lead during the first period.  Guard Jaden Clark put in as many points as the Pirates with a three-point basket and 3-point play.

Pass Christian moved the ball better during the second period and had help from the paint, but still trailed 27-23 at the half.

Four three point baskets coming out of the gates was impressive for the Pirates, but the Tigers maintained the lead by a single point; 44-43, going into the fourth.

The Pirates press defense began to make Bay High uncomfortable and Pass Christian converted a 10-7 run to earn the 53-51 victory.

“That was the best I’ve seen the Bay play all year, but we expect that from them when we see each other,” said Pass Christian Boys Head Basketball Coach Wayne “Buddy” Kennedy.  “I thought we were pretty solid with the ball as it was a pretty physical game.  We had our post players for the first time this season; which really helped us but Bay High shooters played really well.”

Pass Christian was led in scoring by sophomore guards Dillon Woods and Terry Patton with 11 points.  Additionally, the Pirates had 5 other players that scored multiple buckets. 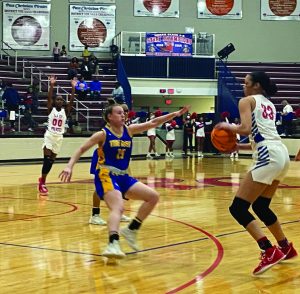 From the opposite of the boys, the Lady Pirates put in an aggressive offensive game plan with a 12-2 lead at the end of the first period.  The Lady Tigers controlled the ball for most of the second, but only scoring once and leaving the halftime score 12-4 in favor of Pass Christian.

The Lady Pirates took advantage of Bay High during the second half, going on a 19-8 run, securing the victory and earning the top seed in the district.

“Think we played hard, the girls came out and played really good defense,” expressed Pass Christian Girls Head Basketball Coach Greta Ainsworth.  “We were a little impatient on offense, but came out when we needed to and hit the big shots.  Bay High did a very good job offensively during the second period.”

The 4A Region 8 Tournament will be held at the Pass Christian High School Gymnasium.  Seeds and matchup times will be listed in a later edition. 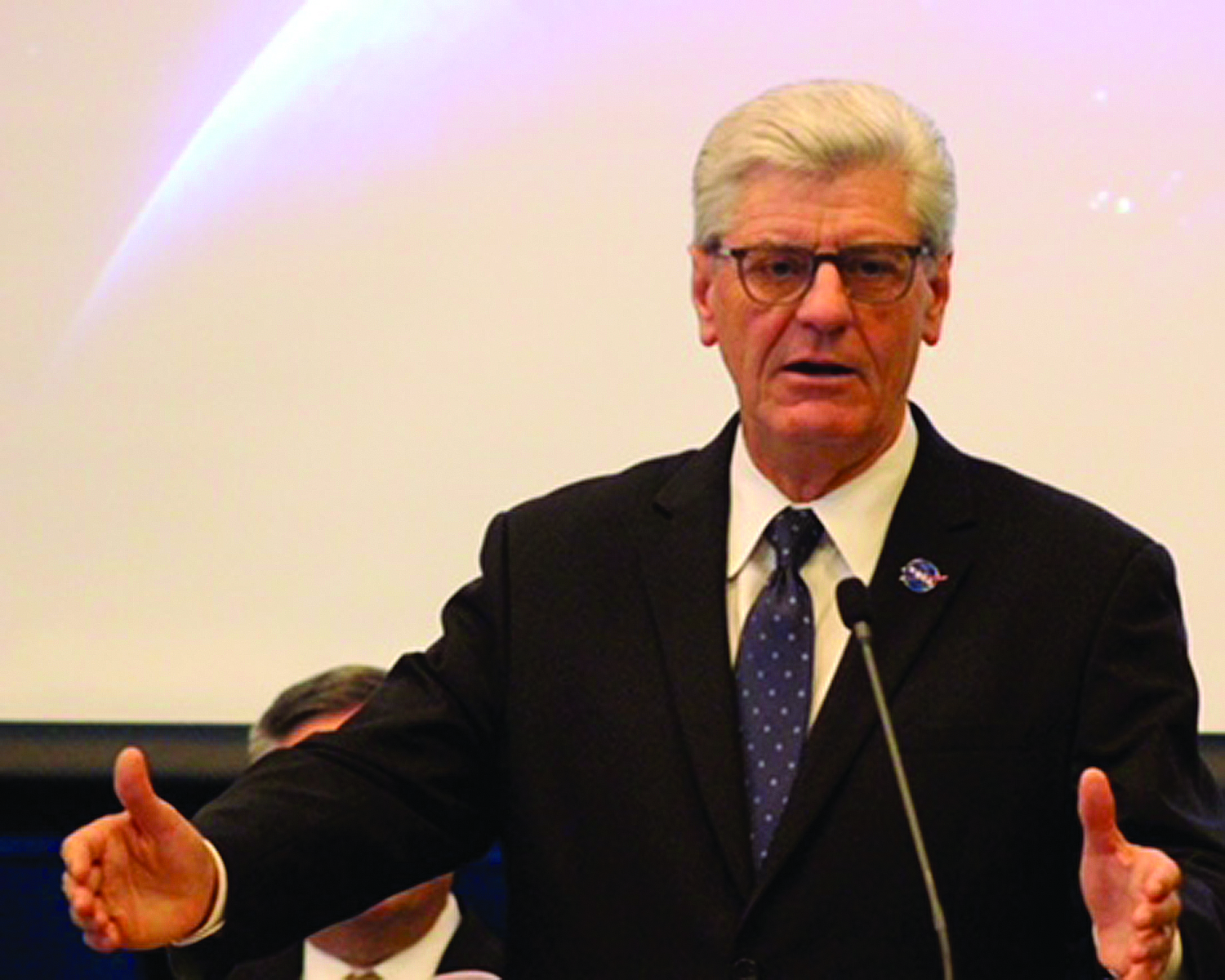 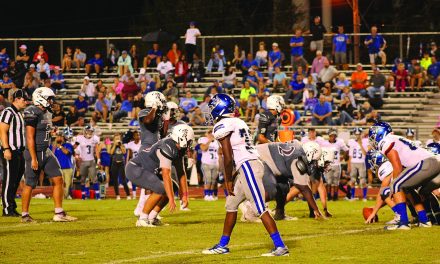 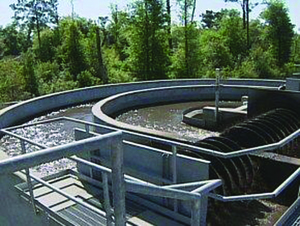 THE BLUE JEAN LAWYER: What Happens to My Rights as a Parent When My Child Turns 18?