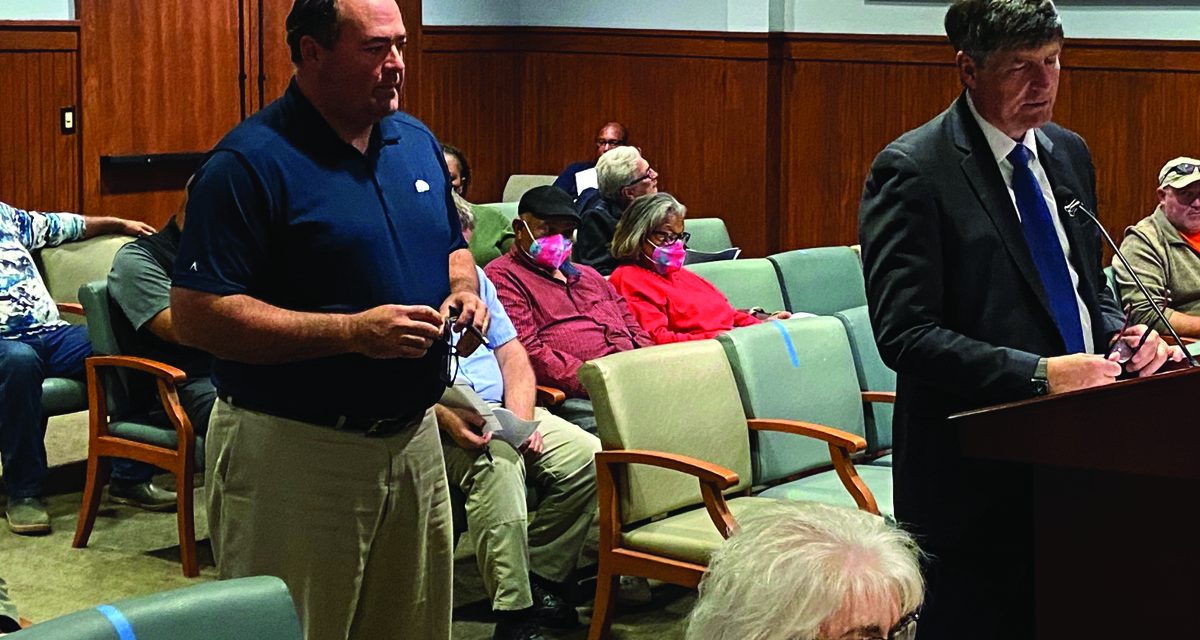 On January 18, 2022, long serving City Clerk Marian Governor unexpectedly announced her resignation to the Pass Christian Board of Alderman.  Although speculation abounds, no reason was formally given for Governor’s decision to leave the City after working there for over 15 years.

In order to fill the huge loss resulting from Governor’s departure on February 18, 2022, the Pass BOA conducted a Special meeting on January 24, 2022.  The purpose of the meeting was to discuss options for filling this position vital to successfully running the City on a day to day basis.

Prior to the official start of the Special meeting, Pass Christian Mayor Jimmy Rafferty expressed an interest for the Board to go  into Executive Session (ES).

Several members commented that there was no need to go into ES.

Ward 4 Alderman Victor Pickich added, “You can’t do that if we’re having a public workshop…it doesn’t look too good to the public.”

In spite of the pre-meeting conversation between the mayor and several board members, once the official meeting began, Mayor Rafferty stated, “What I’d recommend is that we go into Executive Session.  I have some information that I would like to share with all of you”,  Alderman Pickich interjected, “I’d recommend we go into closed session first to see if there’s then a need to go into ES.”

After a few minutes of deliberation, “Alderman Torgeson announced, “It is the wish of the Board to stay in open session to address this issue.”

Mayor Rafferty then proceeded to outline the many jobs under the City Clerk position and highlighted the key financial duties of the City Clerk . He recommended that the City go ahead and advertise with other media outlets and agencies.

Left out again was the only local newspaper and local business dedicated to covering Pass Christian; The Gazebo Gazette (GG), in spite of being the City’s paper of record.

Alderman Pickich made it a point to make sure this vacancy was advertised in GG.  Additionally Ward 1 Alderwoman Betty Sparkman insisted that advertising in the GG be added to the motion before the Board.

At the conclusion of a lengthy debate on how the City Clerk’s position should be structured and how the recruitment process should be performed, the Board approved advertising the position, seeking advice from the Mississippi Municipal Association, forming a committee to review and cull applications, how the interview process would work as well as the requirement that the new City Clerk provide a 3 month update to include potential changes to the operation of the City Clerk’s Office.

After sitting quietly for the bulk of the meeting, Ward 3 Alderman Kirk Kimball added, “I come at this really simple, it’s money and time and time is something we don’t own, we can’t buy and we can’t get back.  And the longer the discussion goes on, that’s what’s happening.”

Then, Kimball discussed the possibility of using other human capital assets within the City to split administrative work with employees other than the City Clerk.

Kimball followed this comment by suggesting that Mayor Rafferty take on Human Resources (HR) duties currently under the City Clerk.

The alderman commented, “Mayor Rafferty could do a great job with HR, that’s where he comes from,”  whereby Mayor Rafferty responded with “here, here.”

Alderman Pickich stated that the Mayor couldn’t handle HR.  Alderman Kimball didn’t appear to agree with that statement. He went on to say that he didn’t want to ask City Attorney Malcolm Jones because he didn’t want to engage in “legal gymnastics”.

Finally Kimball said, “Marian did a hell of a job for us.  This woman is amazing!  This woman has done miraculous things for this City and she will gravely missed….especially with all you’ve been through.  I wish you all the best.” 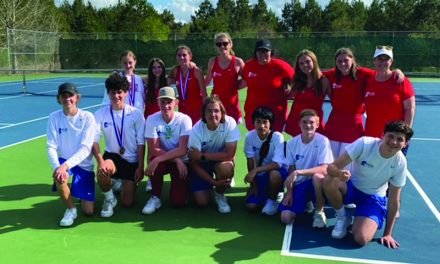 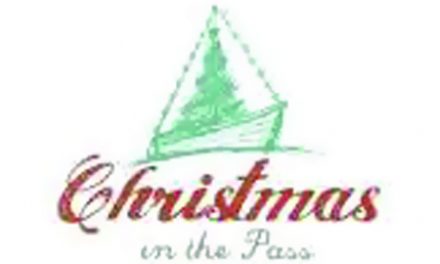 35th Annual Christmas in the Pass on Friday 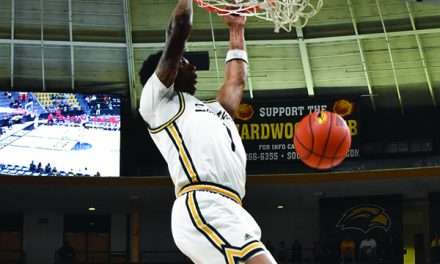 Southern Miss Grinds Out a Win Over Texas State 67-58