One Person Dead After Mobile Home Fire Outside of Long Beach 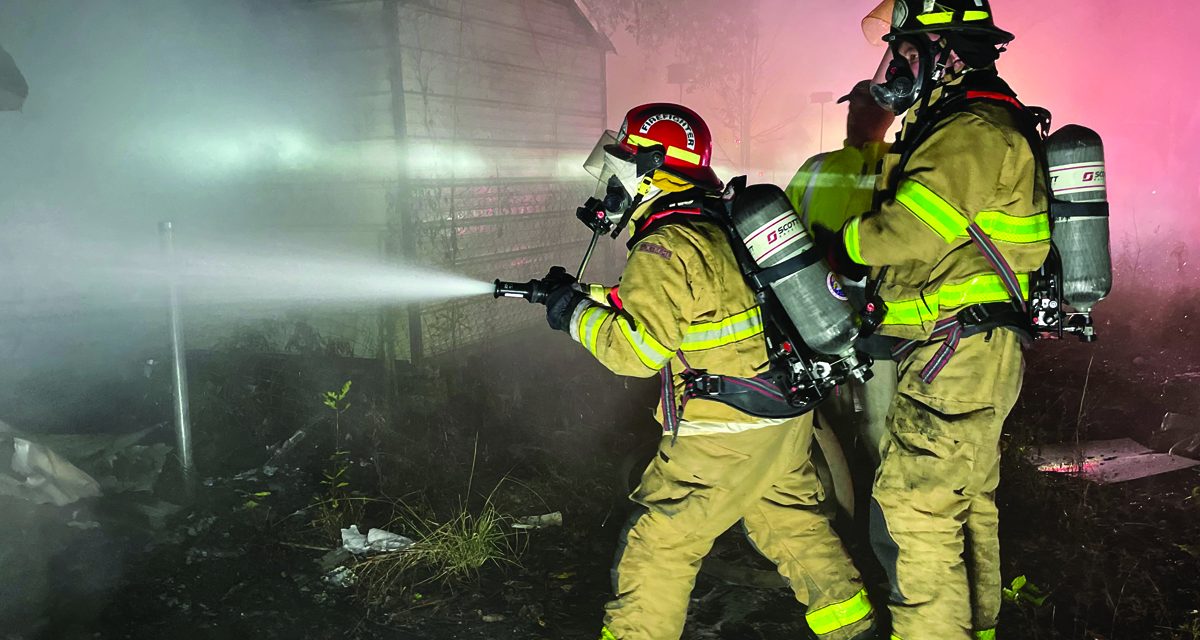 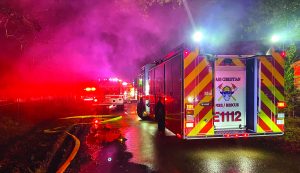 Following a mobile house fire north of Pass Christian and west of the city line in Long Beach at 5am Tuesday morning, a death was reported by the Harrison County Coroner’s Office from the incident.

The Harrison County Fire Rescue stated two people were inside the residence on Cronier Avenue, but only one escaped and the authorities have not released the identity of the victim.

“We’re not exactly sure yet, but it appeared to start from electric or heating,” said Harrison County Fire Chief Pat Sullivan.  “Was accidental although we’ll know more after the investigation.”

The county Sheriff’s Department will conduct the investigation of the destroyed mobile home residence. 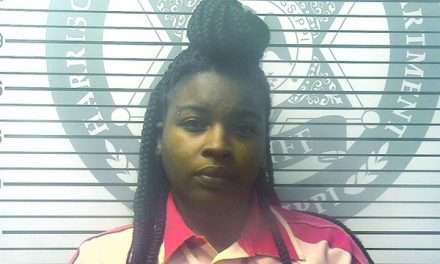 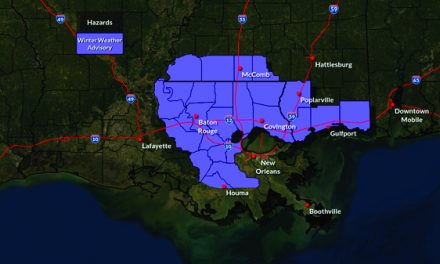 Harrison County Board of Supervisors Enact Local State of Emergency