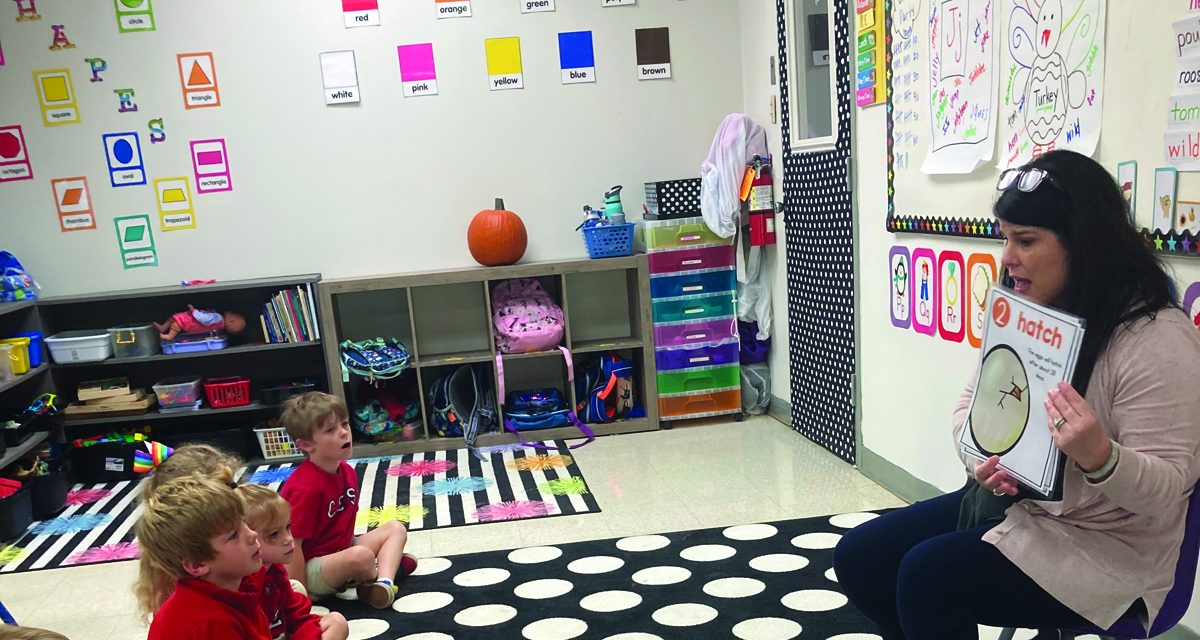 When Coast Episcopal’s Head of School Jake Winter reached out to Melissa Flickinger to gauge her interest in teaching the school’s first Transitional Kindergarten Class, Flickinger responded with a resounding YES!

The University of Southern Mississippi graduate has 13 years of experience in preschool and elementary education, with the last four as a Preschool Intervention Teacher.

During that time, Flickinger had been keeping a watchful eye on research coming from California and Texas, two states leading the nation in implementing a transitional year kindergarten program that she believed could fill a need she had recognized on Mississippi’s Gulf Coast.

Flickinger adds that her eagerness to accept Winter’s invitation to join his team also was influenced by the fact that she’d already experienced the school’s unique commitment to education having taught in its 2004-2005 preschool program and, as a CES parent, watching each of her three children thrive from the school’s creative and individual teaching practices.

According to Flickinger, the T-K program is a tremendous opportunity for students to have a “bonus” year between preschool and kindergarten.  This additional year provides students that have been identified via specific assessments with another year of growth and development and allows them to enter kindergarten with confidence, social skills and many other school-readiness markers that set them up for a successful academic experience.

In many cases, the student who benefits greatly from this bridge year has intellectual abilities that exceed their emotional maturity level, and Flickinger believes this extra year of social and emotional development will make a world of difference as her students face high school, college and beyond.

Parents whose children currently attend CES’ T-K program agree.  Says Leah Watters,  “Our son, James, is in T-K this year, and we are delighted by the program. The topics of learning are so creative and relevant to their little minds. The enjoyable curriculum is teaching James to love learning, and the structured classroom environment combined with topics of natural curiosity invite him to love learning.

Melissa has a delightful way of interacting with the kids and of making every topic so alive. James comes home loving to spout off facts that he learned that day.”

A visit to Flickinger’s classroom confirms the reality that the children served by T-K are eager-to-learn and engaged in her lessons. Surrounded by eight students hungry to learn, Flickinger leads her class with a mixture of traditional yet joyful and animated instruction.

With its base curriculum STEAM-focused (integrating Science, Technology, Engineering, Art and Mathematic lessons to encourage critical thinking and problem solving), Flickinger also incorporates ASL (American Sign Language) and Spanish into the hands-on activities that encourage learning through play. In addition to the T-K class lessons, the students participate each week in “specials”, including Art, Music and Science Lab.

T-K curriculum is based on the needs and interests of Flickinger’s students and, accordingly, will change from year to year.  The concepts, however, will be consistent.

The classroom environment leads to her students physical “exuberance” (i.e. typical five-year-old squirms, wiggles and giggles) which Flickinger manages seamlessly by verbalizing a “crisscross applesauce” rhyme while simultaneously signing ASL’s “sit”, a combined, gentle command they recognize and react instantly to by becoming still and focused.

Introducing the T-K program to Coast Episcopal was a goal of Head of School Jake Winter when he assumed the 71 year old, independent school’s leadership role on June 1, 2020.  States Winter, “All children, especially young children, learn best in environments that consider their developmental levels, not just their chronological age. Children are individuals who grow through developmental stages in their own unique way and at their own pace.  CES’ small class sizes, student/teacher 9 to 1 ratio, and established, stellar preschool and kindergarten program were the foundation needed to launch a successful T-K program.  “Once we found Melissa, we had all the necessary pieces to introduce the program to our parents.”

Identifying a student who might benefit from the transitional kindergarten program is the result of assessments by the CES educators who then follow up with conversations to gather input from the parents’ own observations.

Enrollment occurs once determination has been made by both the educators and the parents that this is the right decision to support the child.

Says parent Casey Malone Maugh, PhD,  “Transitional Kindergarten has been the perfect fit for my son and has enriched his life in meaningful ways.  STEM-based learning, hands-on centers, expansion of vocabulary, handwriting, and early introduction to kindergarten foundational mathematics are invaluable, and Coast Episcopal has created a beautiful space for my child to flourish. Every day, he comes home excited about the Spanish word he learned or the “big” vocabulary term applied in class. The thoughtful blending of art, reading, writing, history, science, religion, physical education, and math have made transitional kindergarten a success for our family and our child. I know my son will be more emotionally, socially, and academically prepared for kindergarten! I only wish my older two children had been offered TK as an additional opportunity for growth and development.”

Coast Episcopal School has been dedicated to a life-long love of learning by developing the whole child – mind, body and spirit – and providing a joyful, unique, and nurturing Judeo-Christian community that inspires its students to imagine and create a better world. 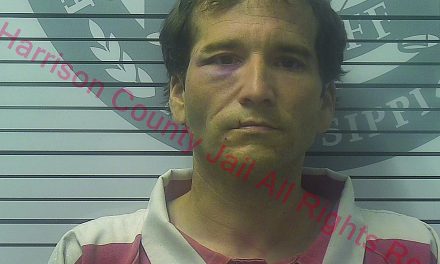