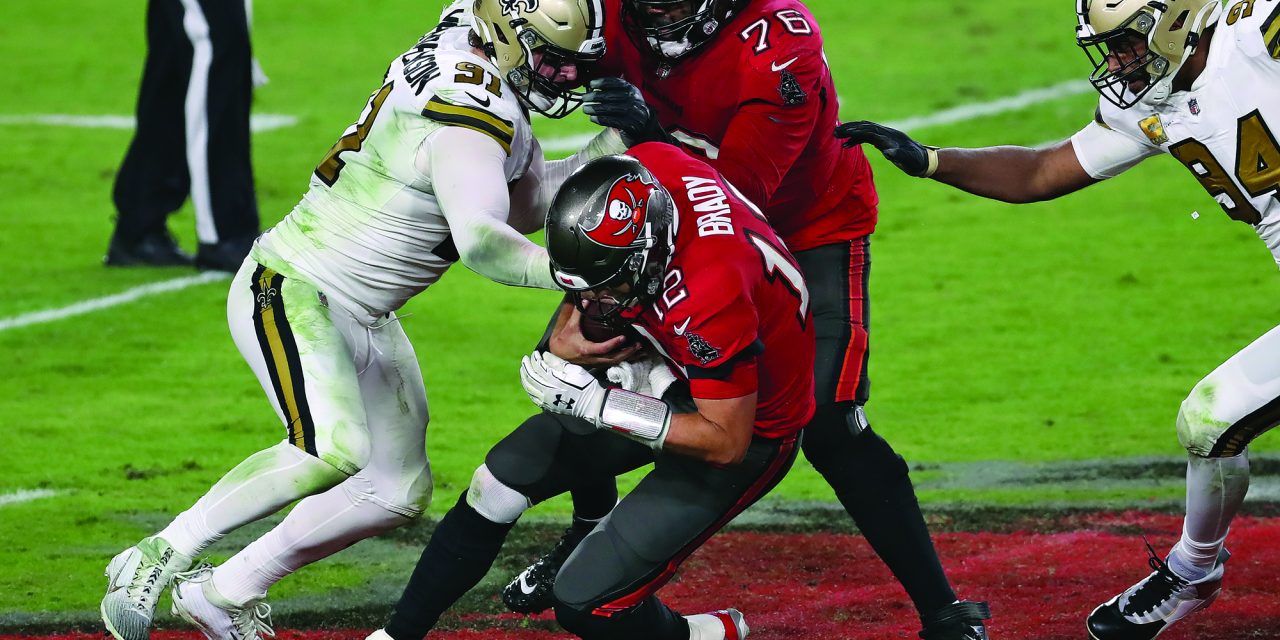 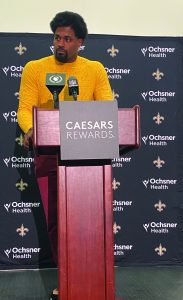 Despite playing without coach Sean Payton on the sideline, the Saints (7-7) beat the Bucs (10-4) for the seventh straight time during the regular season — fourth since Brady left New England for Tampa Bay in 2020.

The victory gave New Orleans a sweep of the season series between the NFC South rivals and boosted the Saints into playoff position with a hold on the conference’s final wild card. It also forced Tampa Bay to wait at least another week to clinch its first division crown since 2007.

The Bucs, who did win a playoff game at New Orleans last January en route to winning the Super Bowl, lead the division by three games with three weeks remaining in the regular season.

With defensive coordinator Dennis Allen standing in for Payton, who missed the game after testing positive for COVID-19, the Saints stymied the NFL’s No. 1 passing and scoring offense and ended Brady’s streak of 255 consecutive starts without being shut out.

Jordan had two sacks, surpassing 100 for his career, and forced a key fumble in the lowest-scoring game of the NFL season. It was the first time in his illustrious career that Brady lost to an opponent that didn’t manage a touchdown.

“Look, if we wanted to win, we had to put it on the D-line,” Jordan said. “We installed a four-man rush front and we got after him. We hit him early, we hit him often and we sort of rushed him a few more times than he normally has been. I mean, to get Tom Brady — he’s got one of the fastest releases in the game. So I’m just overly impressed with my D-line.”

Brady leads the NFL in completions, attempts, yards passing and TD passes, but was just 26 of 48 for 213 yards and one interception — the eighth he’s thrown in four regular-season games against the Saints, who didn’t have any turnovers Sunday night.

The Saints have won the NFC South every year since 2017, and despite losing star quarterback Drew Brees to retirement and his successor, Jameis Winston, to a season-ending knee injury, they’re not relinquishing the crown without a fight.

Trevor Siemian came off the bench to replace Winston and lead New Orleans to a 36-27 victory in the first meeting between the fierce rivals on Oct. 31. Brady threw for 375 yards and two TDs in that one, but also lost a fumble and had one of his two interceptions returned for a touchdown in the loss.

This time, the Saints’ defense sacked Brady four times, forced a fumble by the 44-year-old quarterback that ruined Tampa Bay’s best scoring opportunity in the second half, and also intercepted the seven-time Super Bowl winner once.

“I think it’s just a testament to what our defense is able to do,” Jordan said. “The way we were able to attack the offense, I love it.”

Saints: Played without LT Terron Armstead and RT Ryan Ramszyk, both out with knee injuries.

Buccaneers: Travel to Carolina for the first of two games the defending champs will play against the Panthers in the final three weeks of the regular season. 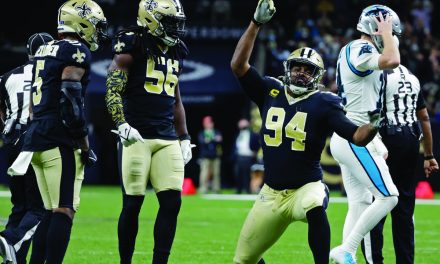 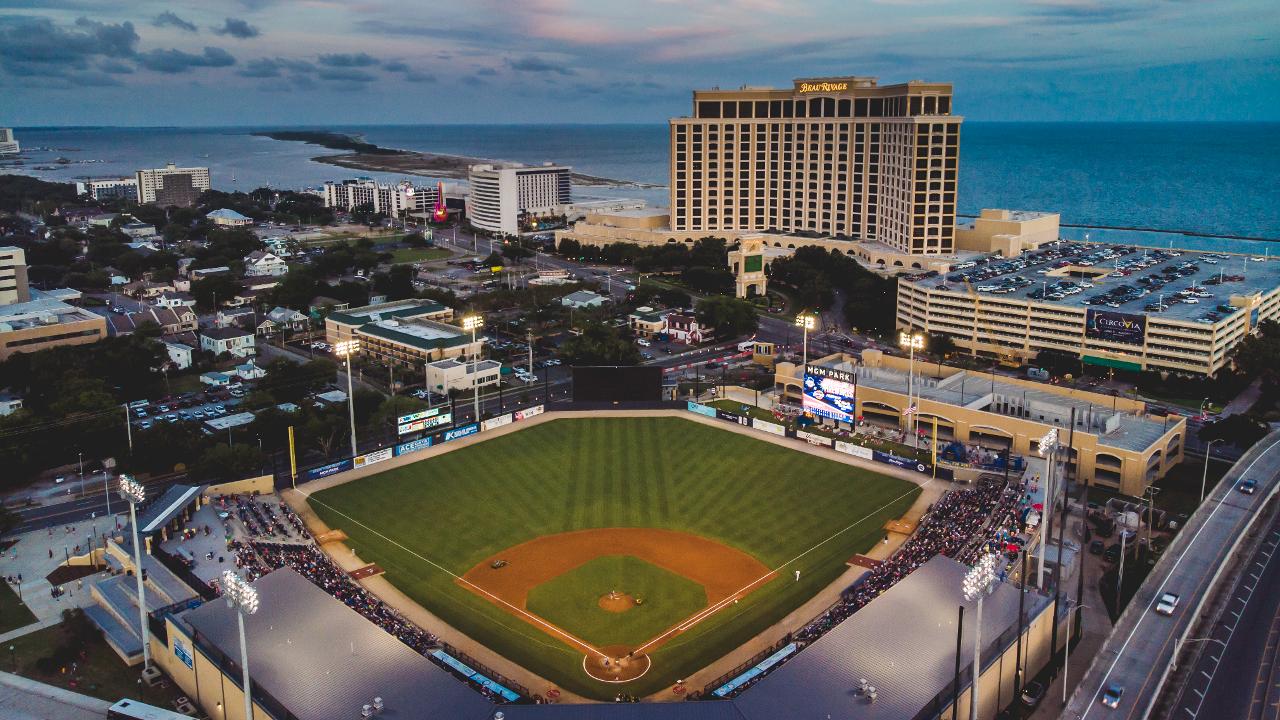 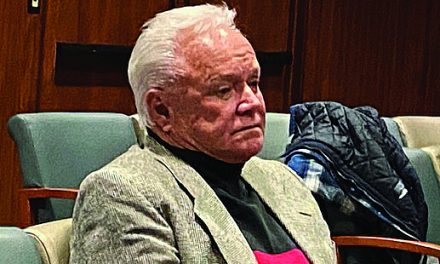 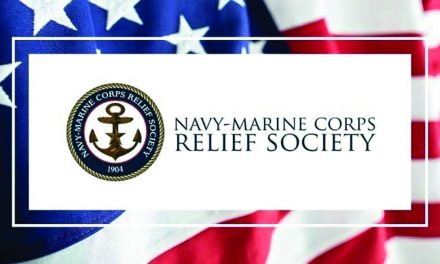