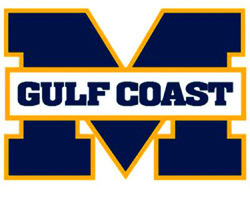 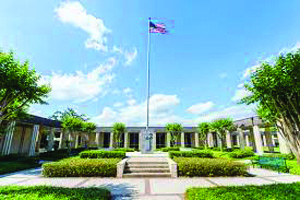 Mississippi Gulf Coast has won the David M. Halbrook Award for the academic success of its student-athletes for the fifth time since 2009-10.

The Halbrook Award was established in 1984 by the state Legislature and was set up to recognize colleges that achieve high academic standards and to encourage high graduation rates.

Gulf Coast, which has more than 200 players in nine varsity sports, had 100 percent of its student-athletes graduate, complete or transfer in the 2020-21 academic year to win in the community college division. Athletic Academic Advisor Julie Newell oversees the athletic department’s academic efforts in harmony with the coaches, school administrators and faculty.

“This award speaks volumes for the level of excellence pursued by our institution, coaches, and student-athletes,” said MGCCC President Dr. Mary S. Graham. “Winning on the court, course, or field is only one measure of success. It is always our goal to foster an environment that produces excellent athletes and successful, well-rounded students.”

Administered cooperatively by the Board of Trustees of State Institutions of Higher Learning, the Mississippi Community College Board, and the Mississippi Association of Independent Colleges and Universities, the purpose of the Halbrook Awards program is to recognize colleges and universities that maintain and achieve high academic standards for student-athletes, thus encouraging high graduation rates.

While serving in the Mississippi Legislature, Representative David M. Halbrook Sr., along with his brothers, John Halbrook, James Halbrook, and J. A. Halbrook, endowed the Halbrook Awards. 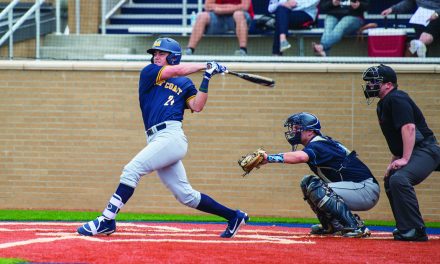 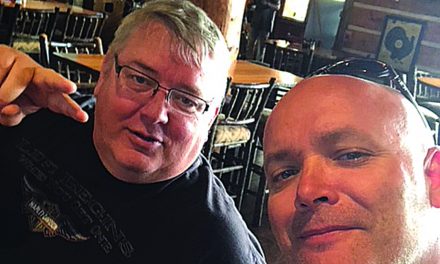 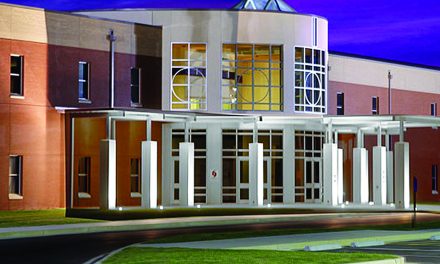